Prepare For Change
Home Awakening No link between immigration, increased crime in US: Study 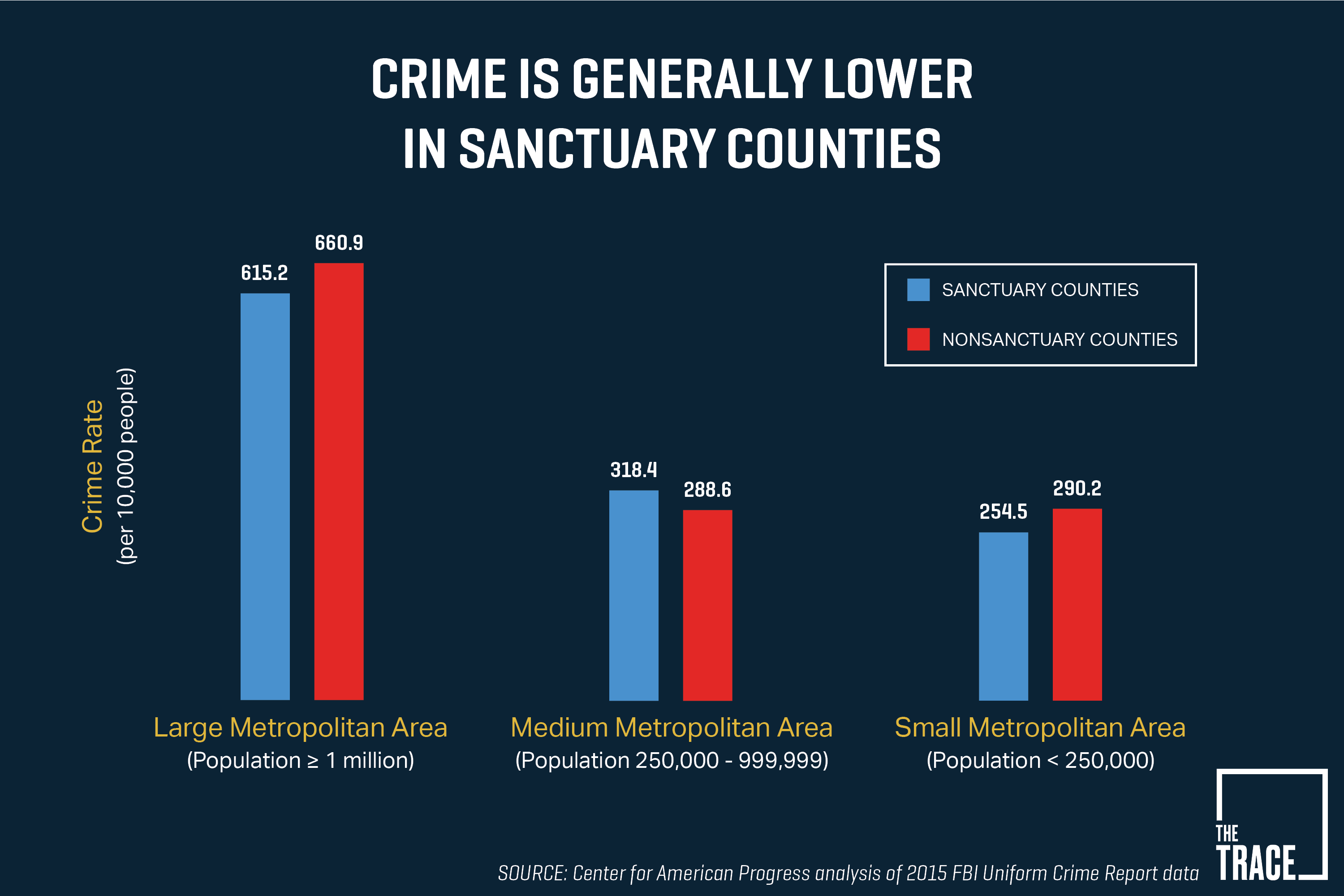 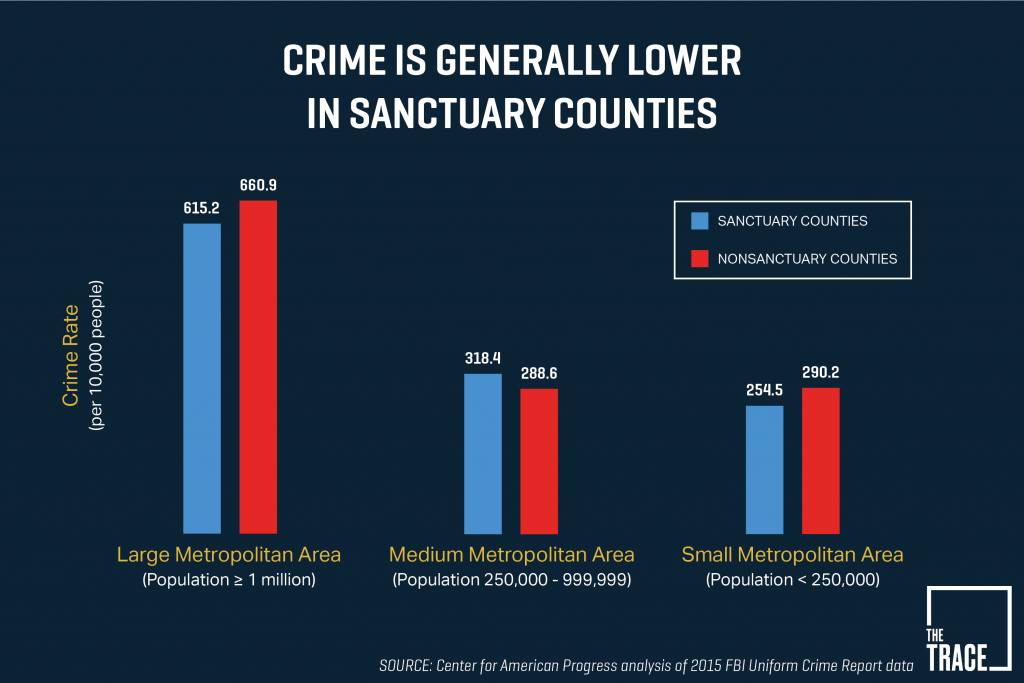 NEW YORK: Crime and immigration patterns in the US are not linked, with places with higher immigration levels experiencing lower robberies, burglaries and murders, according to a new study which comes shortly after President Donald Trump’s controversial travel ban order.

Researchers explored whether larger scale immigration patterns in communities could be tied to increases in crime due to changes in cities, such as fewer economic opportunities or the claim that immigrants displace domestic workers from jobs.

“Our research shows strong and stable evidence that, on average, across US metropolitan areas crime and immigration are not linked,” said Robert Adelman, associate professor at University at Buffalo in the US.

“The results show that immigration does not increase assaults and, in fact, robberies, burglaries, larceny, and murder are lower in places where immigration levels are higher,” said Adelman

“Facts are critical in the current political environment,” said Adelman.

“The empirical evidence in this study and other related research shows little support for the notion that more immigrants lead to more crime,” he said.

Previous research, based on arrest and offence data, has shown that, overall, foreign-born individuals are less likely to commit crimes than native-born Americans, according to Adelman.

The researchers drew a sample of 200 metropolitan areas used census data and uniform crime reporting data from the US Federal Bureau of Investigation (FBI) for a 40-year period from 1970 to 2010.

“This is a study across time and across place and the evidence is clear. We are not claiming that immigrants are never involved in crime,” said Adelman.

“What we are explaining is that communities experiencing demographic change driven by immigration patterns do not experience significant increases in any of the kinds of crime we examined,” he said.

“And in many cases, crime was either stable or actually declined in communities that incorporated many immigrants,” Adelma .

Adelman said the relationship between immigration and crime is complex and more research needs to be done, but this research supports other scholarly conclusions that immigrants, on the whole, have a positive effect on American social and economic life.

“It is important to base our public policies on facts and evidence rather than ideologies and baseless claims that demonise particular segments of the US population without any facts to back them up,” said Adelman.

The study was published in the Journal of Ethnicity in Criminal Justice.