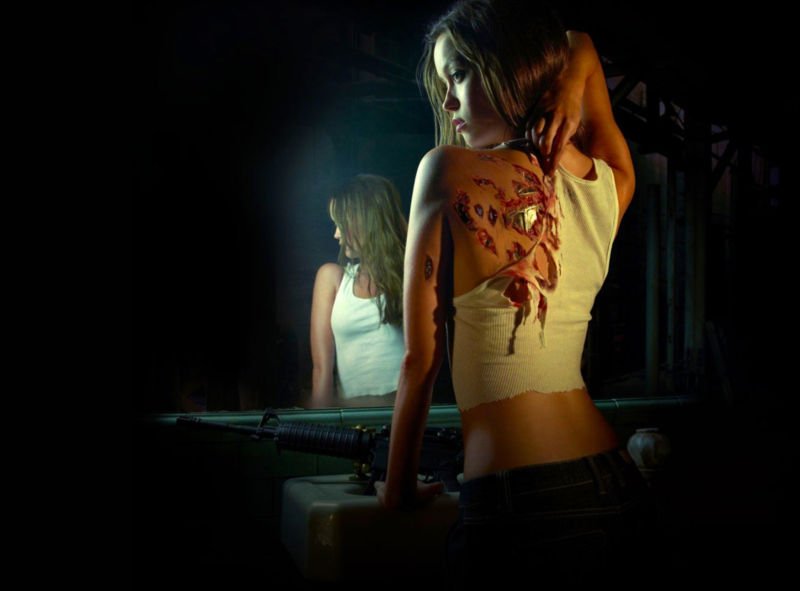 Two University of Oxford biomedical researchers are calling for robots to be built with real human tissue, and they say the technology is there if we only choose to develop it. Writing in Science Robotics, Pierre-Alexis Mouthuy and Andrew Carr argue that humanoid robots could be the exact tool we need to create muscle and tendon grafts that actually work.

Right now, tissue engineering relies on bioreactors to grow sheets of cells. These machines often look like large fish tanks, filled with a rich soup of nutrients and chemicals that cells need to grow on a specialized trellis. The problem, explain Mouthuy and Carr, is that bioreactors currently “fail to mimic the real mechanical environment for cells.” In other words, human cells in muscles and tendons grow while being stretched and moved around on our skeletons. Without experiencing these natural stresses, the tissue grafts produced by researchers often have a broad range of structural problems and low cell counts.

That’s where robots come in. The researchers propose a “humanoid-bioreactor system” with “structures, dimensions, and mechanics similar to those of the human body.” As the robot interacted with its environment, tissues growing on its body would receive the typical strains and twists that they would if they grew on an actual human. The result would be healthy tissue, grown for the exact area on the body it was destined to replace. Mouthuy and Carr note that this would be especially helpful for “bone-tendon-muscle grafts… because failure during healing often occurs at the interface between tissues.”

What would this humanoid-bioreactor system look like? It could possibly be built on top of a humanoid robot with “soft robotics” muscles made from electroactive polymers, and the growing muscles could piggyback on those to get their exercise. It would also need to be covered in soft, stretchable sensors to monitor the health of the growing tissues. The result might look a bit like the University of Tokyo’s Kenshiro robot, whose actuators make realistically human movements. Its body would be covered in squishy, fluid-filled bags of engineered tissue. Patients needing tendon replacements in their hands might be able to shake hands or play piano with a robot who is wearing their future tendon grafts.

Looking to the future, Mouthuy and Carr suggest that this could be the first step toward “biohybrid humanoids” with “cell-based actuators.” In other words, this robot would be like the Terminator, whose metal endoskeleton is covered in human muscles, tendons, and skin. Obviously, if we want to create truly humanoid robots, it would make sense to eventually create ones whose musculoskeletal systems are made from cellular tissue rather than stretchy polymers. After all, this tissue is self-repairing and perfectly designed to stretch and contract.

MIT roboticist Rodney Brooks predicted many years ago that humans wouldn’t be replaced by robots—we would become them. In this paper about tissue engineering, we can see one possible way that prediction might come true.