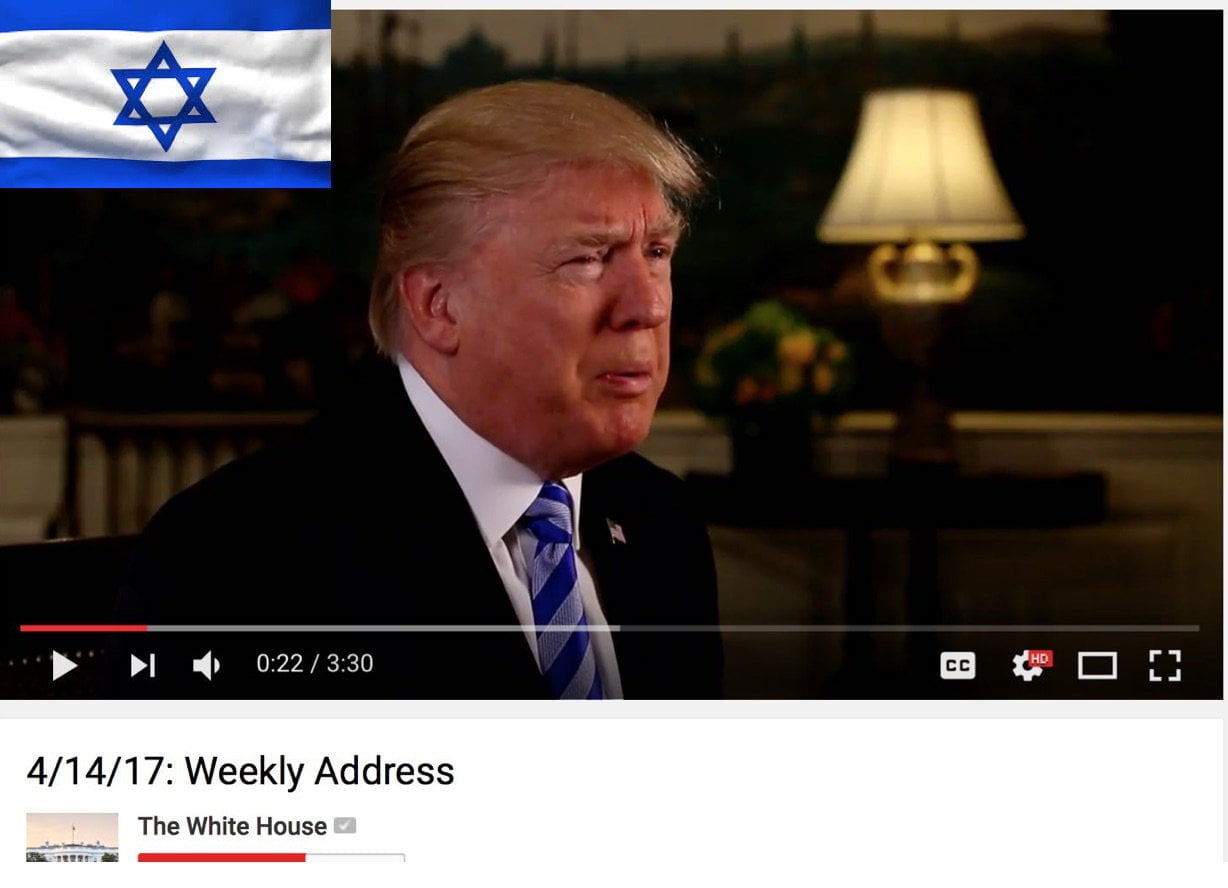 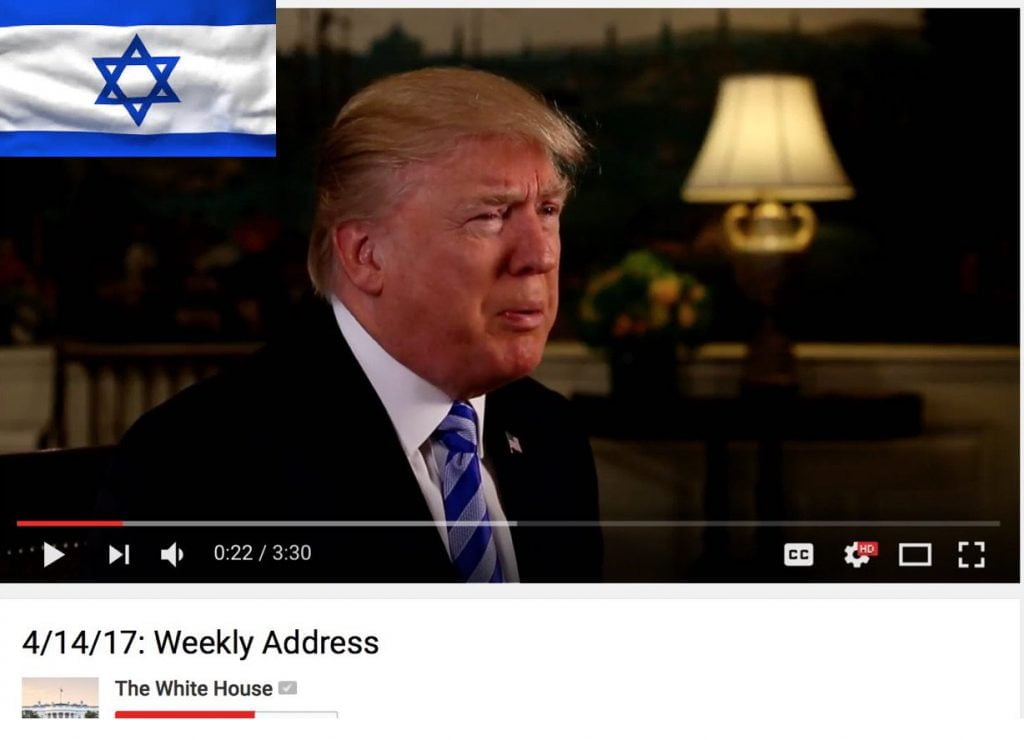 Is the President being held hostage? Was this video a cry for help? Or did his captors issue it to send a message: “We have completed our coup. We are in total control. Do not even think of f*ing with us!”

Watch the above video again. What is wrong with this picture?

Look, I LOVE religious minorities, okay? I’m Muslim myself. I love my Jewish friends. I used to practice Buddhist meditation. And I still revere the wisdom of the Tao and the Upanishads and the many wonderful Native American spiritual traditions.

But let’s face it: The United States of America is a Christian-majority country. Today is Easter. The President’s holiday message should be: “Happy Easter!”

Instead, the President of the (Christian-majority) United States has issued an Easter message that looks more like a hostage video. A professor at a major university who saw it emailed me:

Oh my God. Talk about the demeanor of a mind-controlled zombie…..

Instead of saying “happy Easter” and talking about Jesus, and maybe throwing in some eggs and rabbits as a sop to Christian-pagan syncretism, Trump begins by rambling on and on about how wonderful Jews are. He couldn’t make it any clearer that his main holiday message is “Happy Passover!” When he finally gets around to mentioning Easter, it’s almost an afterthought.

The video has abysmally poor production values, considering that it’s coming from the White House. It’s too dark.  And Trump looks extremely low-energy –like a kidnapping victim in a hostage video with someone offscreen pointing a gun at his head or a knife at his foreskin.

Trump’s “Passover video” reminds me of the nationally televised speech by George W. Bush in early December, 2001. Bush gave that speech, in which he monotonously intoned the shibboleths of the Israeli-fabricated “War on Terror,”  in front of an Israeli flag, not an American one.

What makes Trump’s “f*ck Easter, Happy Passover” message even weirder is the whole history between Jews and Christians. (As a Muslim, I am able to get some distance and objectivity on this very sensitive issue.)

Until around 1800, when the Rothschilds took over the financial centers of Western Europe and imposed their ideological hegemony on the West, Christians took it for granted that “the Jews killed Jesus,” as the Gospels tell us in so many words. Jews, for their part, evinced extreme loathing for Christianity in general and Jesus in particular. The Christian was “Esau,” the naive, hairy, primitive fool who needed to be swindled out of his birthright by Jacob “the heel” AKA “Israel.” And Jesus, according to the Talmud, is being boiled eternally in excrement.

Maybe it’s a good thing that the Jews and Christians are getting over their horrible history of mutual hatred. But it strikes me as odd that the way they’re getting over it is through a stealth Jewish-Zionist takeover of the West, accompanied by what can only be called the annihilation of traditional Christianity. Trump’s Easter message, coming in the wake of the ouster of Steve Bannon (Catholic) and elevation of Jared Kushner (Kosher Nostra) is a sign of the times.