Prepare For Change
Home Awakening Why Are So Many Millennials Living With Their Parents Instead Of Getting... 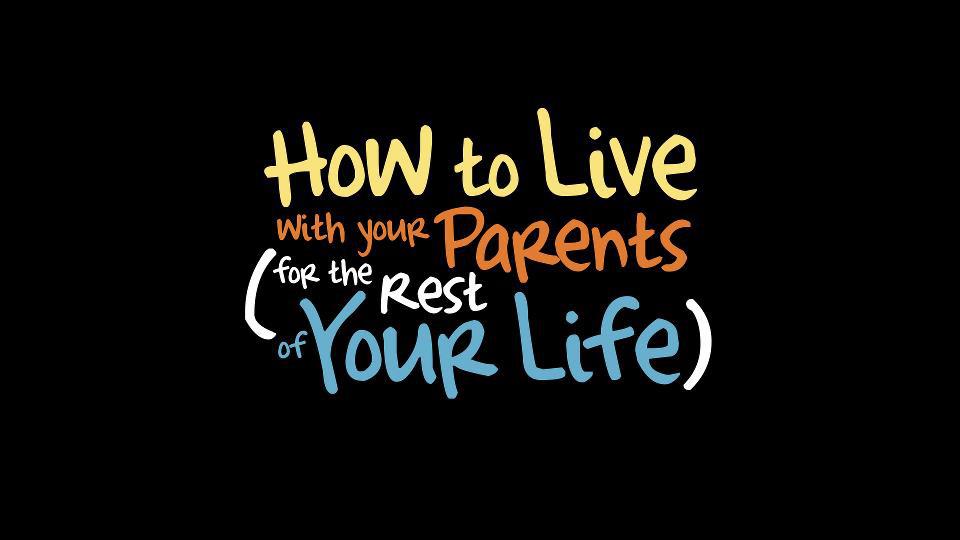 Did you know that the percentage of 18 to 34-year-old Americans that are married and living with a spouse has dropped by more than half since 1975?  Back then, 57 percent of everyone in that age group “lived with a spouse”, but today that number has dropped to just 27 percent.  These numbers come from “the Changing Economics and Demographics of Young Adulthood” report that was just released by the U.S. Census Bureau.  Some are postulating that the reason for this dramatic cultural shift is a phenomenon known as “extended adolescence”, while others fear that large numbers of young men and/or young women are giving up on the concept of marriage altogether.

Instead of getting married and starting their own households, many young adults are deciding that living with Mom and Dad is the best approach.  In fact, this new Census Bureau report found that one out of every three 18 to 34-year-old Americans is currently living with their parents…

According to the Changing Economics and Demographics of Young Adulthood report for 2016, one in three Americans ages 18 to 34 are living at home with their parents.

Once the last recession ended, this trend was supposed to start reversing, but instead the number of young adults still living at home has just continued to increase.  This is going to have very serious implications for our looming retirement crisis, and that is something that I am going to write about later today on End Of The American Dream.

And a lot of these young adults are not being productive members of society at all.  In fact, this new report from the Census Bureau found that one out of every four 25 to 34-year-old Americans that are currently living at home do not have a job and they are not going to school either.

In other words, they need to get a life.  I really like how a recent CNBC editorial made this point…

One of the most memorable Saturday Night Live sketches ever was broadcast in 1986 when guest host William Shatner played himself appearing at fictional Star Trek convention. After fielding one childish question after another from costumed fans in their late 20s and 30s, Shatner loses his cool and shouts: “GET A LIFE, will you people? I mean, for crying out loud, it’s just a TV show! … Move out of your parents’ basements! Get your own apartments and GROW THE HELL UP!”

Thirty-one years later, it sure seems like all of America needs to heed that message. Here’s why: The Census Bureau now says that more 18-34 year-olds are living with their parents than with a spouse.

But a lot of young men these days do not even want to go down the traditional route of marriage, family, career, etc.

In fact, a lot of them are forsaking the concept of marriage together.  Author Suzanne Venker says that a lot of these men are blaming their lack of desire to get married on modern women…

“When I ask them why, the answer is always the same: women aren’t women anymore.” Feminism, which teaches women to think of men as the enemy, has made women “angry” and “defensive, though often unknowingly.”

“Now the men have nowhere to go. It is precisely this dynamic – women good/men bad – that has destroyed the relationship between the sexes. Yet somehow, men are still to blame when love goes awry.”

On the flip side, a lot of women are extremely distressed that so few men seem to have the willingness to commit these days.  So many men just want to run around having sex with an endless series of women without ever putting a wedding ring on any of their fingers.

Of course many men figure that if they can get some of the best benefits of marriage (sex, companionship, etc.) without having to make a commitment then that is a pretty good deal for them.

Personally, I am a huge advocate of marriage, but the rest of society is moving in the exact opposite direction.  According to the Pew Research Center, 44 percent of 18 to 29-year-old Americans now believe that “marriage is becoming obsolete”.  And for a lot more numbers like this, please see my previous article entitled “43 Facts About Love, Sex, Dating And Marriage That Are Almost Too Crazy To Believe”.

But of course not all young adults that are living at home are doing it for the wrong reasons.  Thanks to our long-term economic decline, it is much more difficult for young people to find good paying jobs today than it was several decades ago.  The following comes from CNS News…

I have absolutely no problem at all with young adults that are living at home temporarily for economic reasons.  These Millennials are simply victims of our failing economy, and thus we should not be so quick to judge them.

And many of these young people graduate from college already saddled with tremendous amounts of debt.

According to the Bureau of Labor Statistics, the cost of going to college has increased by an astounding 63 percent since 2006.  We assure our youngsters that they will get good paying jobs when they graduate that will enable them to pay off those student loans, but once they do finally graduate many of them are discovering that the good paying jobs that we promised them do not exist.

Today, Americans owe more than a trillion dollars on their student loans.  It has become a major national crisis, and it is financially crippling an entire generation.

So the next time you hear of a young adult that is still living at home, don’t be so quick to judge until you know the facts.

Yes, there are many that need a good kick in the pants to get them going in life, but there are also millions that are simply victims of our ongoing long-term economic collapse.