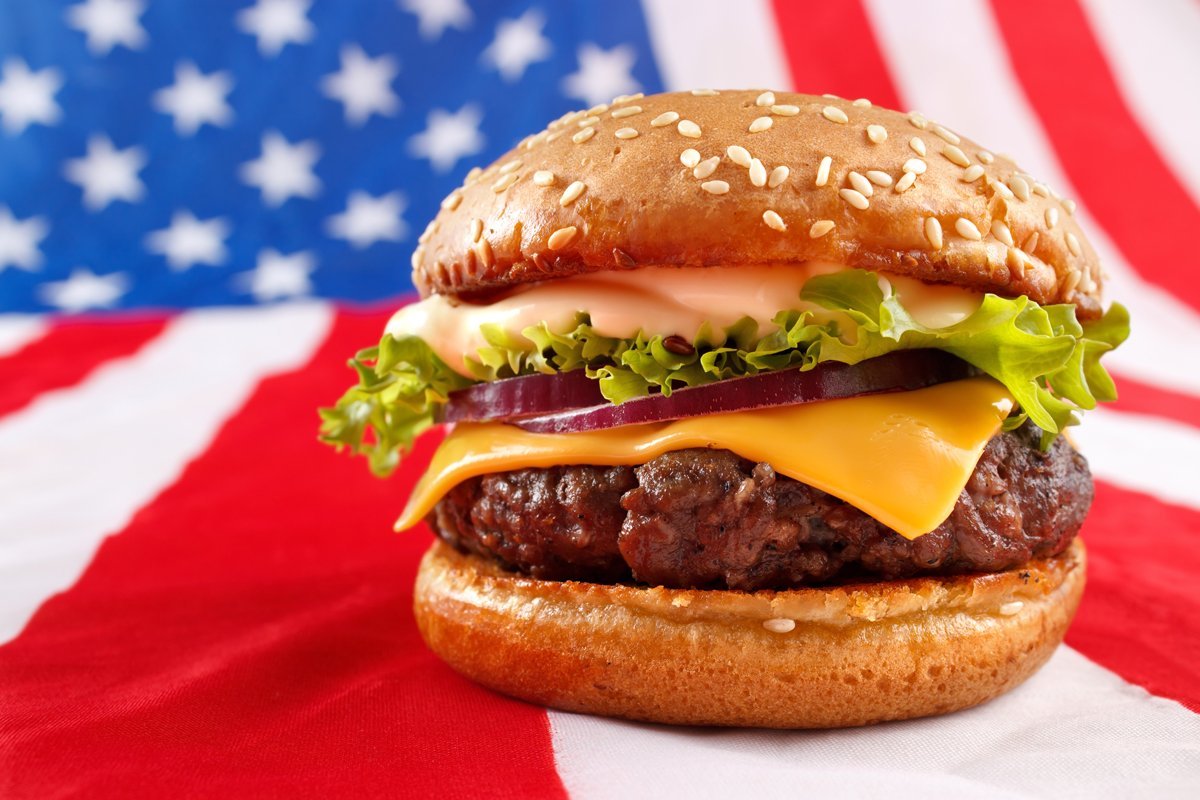 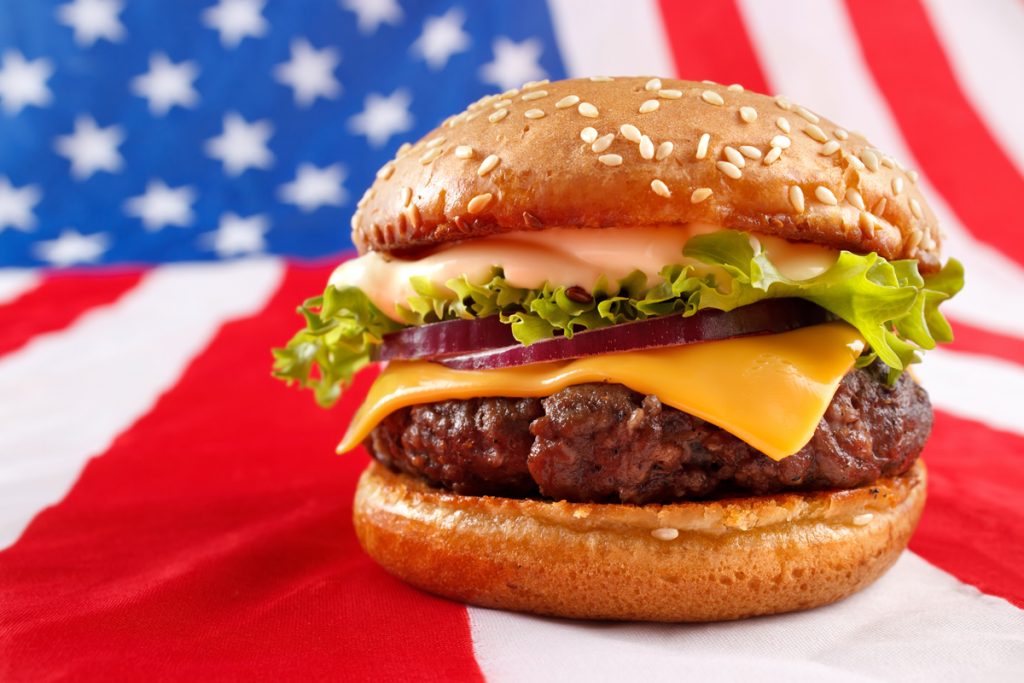 It should come as no surprise that our diet plays a critical role in our health and longevity, but the sheer level of influence may come as a shock to you.

A new study published in the March 7 issue of JAMA found that poor diet is responsible for an astonishing 45 percent of all deaths from heart disease, stroke and type 2 diabetes in the US. The researchers attributed this high mortality rate to the Standard American Diet (SAD), which is high in sodium, processed meats, sugar-sweetened beverages and unprocessed red meats.

The good news is, just as diet can be our downfall, it’s also just as powerful in promoting exceptional health and longevity — as seen in “Blue Zone” cultures, who are known for their extraordinary lifespan and phenomenal vitality.

According to the newly released JAMA study, which was funded by the National Heart, Lung and Blood Institute (NHLBI), nearly half of all US deaths in 2012 caused by cardiometabolic diseases — like heart disease, stroke and type 2 diabetes — are due to poor diet. Out of the 702,308 adult deaths from cardiometabolic diseases, 318,656 — about 45 percent — were linked with over-consumption of certain unhealthy foods, as well as low consumption of specific nutrient dense edibles.

“Among unhealthful foods/nutrients, the present findings suggest that sodium is a key target,” noted the researchers. “Population-wide salt reduction policies that include a strong government role to educate the public and engage industry to gradually reduce salt content in processed foods (for example, as implemented in the United Kingdom and Turkey) appear to be effective, equitable, and highly cost-effective or even cost-saving.”

According to a press release from the NHLBI:

“The study also shows that the proportion of deaths associated with diet varied across population groups. For instance, death rates were higher among men when compared to women; among blacks and Hispanics compared to whites; and among those with lower education levels, compared with their higher-educated counterparts.”

The findings of the study were based on death certificate data from the National Center of Health Statistics.

With annual US healthcare spending hitting $3.8 trillion in 2014 and $3.2 trillion in 2016 — heart disease and stroke costing nearly $1 billion a day in medical costs along with lost productivity, and diabetes totaling $245 billion annually — the results of this study come as a stark reality check. However, they can also help encourage positive outcomes, such as new public health strategies, public education programs, and revamped industry standards.

For inspiration, we can also look to cultures and communities that have outstanding health and longevity for guidance — and a perfect place to start is with the Blue Zones.

The Island Where People Forgot to Die

Just off the coast of Turkey, very close to Samos, where Pythagoras and Epicurus lived, is a Greek island named Ikaria that is renown as “the island where people forgot to die” because of the exceptional lifespan of its inhabitants. Included in what is referred to as the Blue Zones — five regions in Europe, Latin America, Asia and the US with the highest concentrations of centenarians in the world — the people of Ikaria live about eight years longer than average and have exceedingly good health. These communities are also largely free of health complaints like obesity, cancer, diabetes and heart disease. Moreover, they’re sharp to the very end, whereas in the US, almost half the population over 85 suffers from dementia.

Centenarian residents of Ikaria, “the island where people forget to die.”

Diet is a key ingredient to their robust health and longevity. In Ikaria, they’re eating a variety of a Mediterranean diet, but with lots of potatoes. They also consume high amounts of beans. One unique foodstuff is called horta, a weed-like green that’s eaten as a salad, lightly steamed or baked into pies. Goat’s milk, wine, honey, some fruit and small amounts of fish are also enjoyed. Other foods include feta cheese, lemons and herbs such as sage and marjoram, which are made into tea.

Lifestyle also comes into play. Plenty of sex (even in old age) and napping are integral aspects of the culture, as is physical activity. There are no treadmills or aerobic classes here. Instead, exercise involves planting and maintaining a garden, manual labor (houses in Ikaria only have hand tools) and walking to run errands.

Seventh-day Adventists in Loma Linda, California made the list as well. The community shuns smoking, drinking and dancing, while also avoiding movies, television and other media distractions. Their diet focuses on grains, fruits, nuts, vegetables — and they only drink water. Sugar, except for natural sources found in whole fruit, is taboo. Adventists who follow the religion’s lifestyle live about 10 years longer than those who don’t. Interestingly, pesco-vegetarians in the community, who include up to one serving of fish per day with their plant-based diet, live longer than vegan Adventists. Avocados, salmon, beans, oatmeal, avocados, whole wheat bread and soy milk make up the bulk of their diet.

Nicoya Peninsula in Costa Rica also has a high number of centenarians. Theirs is a traditional Mesoamerican diet of beans, corn and squash — plus papayas, yams, bananas and peach palms (an oval fruit dense in vitamins A and C).

Although the secret to Blue Zone longevity doesn’t rely exclusively on diet, it’s certainly a core foundation for their exceptional health and vitality. We can take a cue from these regions and integrate their wisdom into our own lives for improved well-being. Have a look at these quick and easy Blue Zone recipes for inspiration.