Prepare For Change
Home Agartha THE UNITED STATES TRIED TO DETONATE A NUCLEAR WEAPON ON THE MOON... 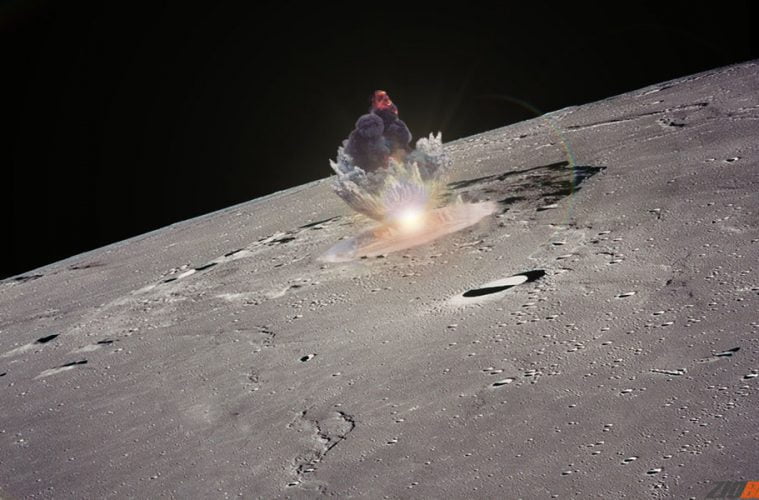 In the 1950s, Colonel Ross Dedrickson was responsible for maintaining the inventory of the nuclear weapon stockpile for the AEC, and for accompanying security teams checking out the security of the weapons, among many other duties.  As his obituary states:

He was assigned to the US Atomic Energy Commission. A long service with the Energy Commission between 1950-1958 included, contract administration duties at Nevada test sites, Pacific Nuclear Test Area west of Hawaii, nuclear weapon manufacturing and quality assurance in Albuquerque, and inspection of nuclear and non-nuclear facilities throughout the country. He served with the 5th Air Force in Japan and later as a ranking Colonel, Officer in Charge of the Pacific Unified Command (TM)s alternate “command and control center” in Hawaii. In 1962, he was transferred and served as Deputy for Material for the 832 Air Division at Canon Air Force Base, Clovis, New Mexico. He retired from the USAF in 1964.

He is one of hundreds of military whistleblowers with verified backgrounds to have been brought forth by Dr. Steven Greer’s Disclosure Project. His testimony about UFOs — specifically about UFOs and nuclear weapons — can be corroborated by a wealth of information and evidence that’s now available within the public domain. (To read more about a few of these encounters, click here.) Many of these whistleblowers have made multiple appearances at the National Press Club in an effort to get this information out to the world, with the most recent example being the Citizens Hearing on Disclosure, which took place a few years ago.

With such a professional background, working in the places he has worked, it’s safe to infer he was privy to sensitive information on a number of subjects. This isn’t just a random high-ranking military whistleblower talking about a random issue. There are many whistleblowers and documents clearly outlining a decades-long relationship between UFOs and nuclear storage facilities and test sites.

You can read more about that in the article linked below:

A number of these incidents have visual confirmation, along with air and ground radar confirmation as well.

Related CE Article: This Is What Happens When A UFO Is Tracked On Military Radar

In the interview below, Dedrickson explains how the American government tried to detonate a nuclear weapon on the moon, but were prevented from doing so.

As far as the mainstream goes, it’s public knowledge that a declassified report by the Air Force Nuclear Weapons Center from June 1959 shows just how seriously they considered the plan, called Project A119. In general, they wanted to investigate the capability of weapons in space, as well as gain further insight into the space environment and the detonation of nuclear devices within it.

As far as the information below, that probably goes deeper into the Black Budget.

It’s interesting how the world is so into television shows like Stranger Things, which depicts the Department of Energy and their involvement with otherworldly creatures and other strange facts, yet so willing to ignore a high ranking American Colonel who held very sensitive positions at the Department of Energy for years, at a time when all of this nuclear development was really hot. He is the real deal and it’s interesting to ponder what he might really know.