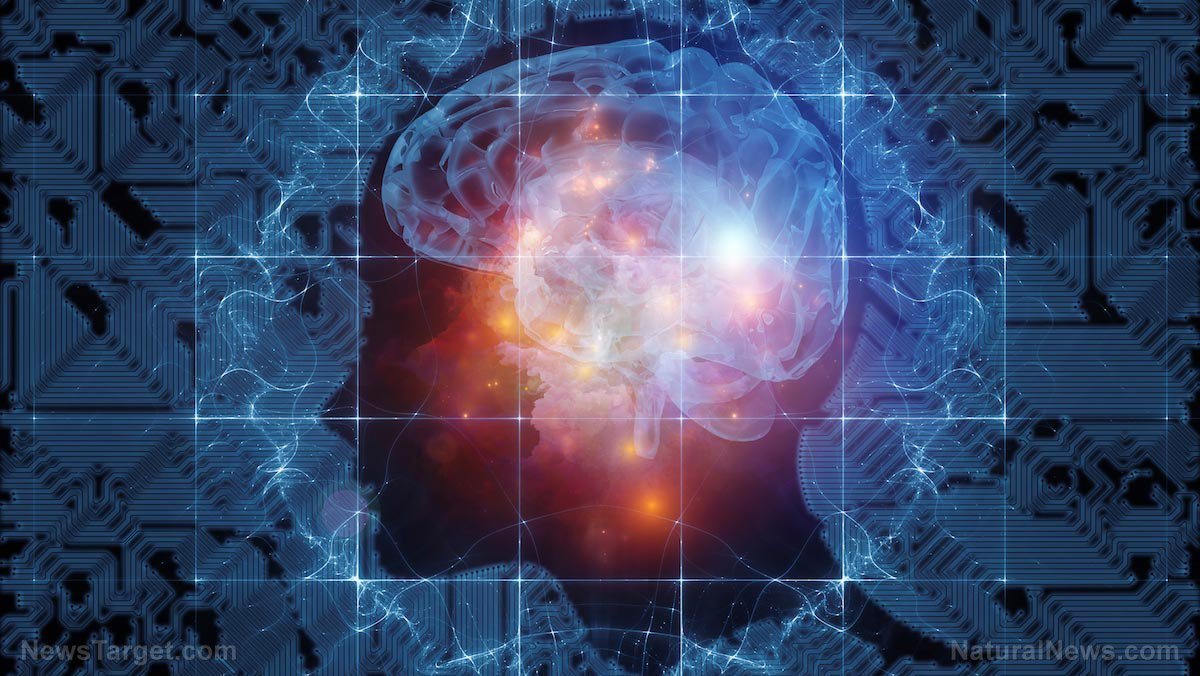 Despite tremendous technological advancements in recent years, there is still much about the human brain that scientists do not fully understand. One surprising recent study published in Frontiers in Computational Neuroscience has shed new light onto just how complex the brain actually is, with research showing that some of the structures in this vital organ have as many as 11 different dimensions. Studying these structures could give us an understanding of precisely how memories are formed.

The director of the Blue Brain Project in Switzerland, neuroscientist Henry Markram, said that tens of millions of these objects exist in each tiny speck of the brain, with many having seven or even 11 dimensions. He marveled: “We found a world that we had never imagined.”

While these objects only exist in three dimensions in our world, the mathematics that are used to describe them have several additional dimensions. The team used algebraic topology in a new way to uncover a whole world of geometrical structures and spaces with multiple dimensions.

These structures are formed when groups of neurons form what they’ve termed a clique, with each neuron connecting to all of the others in the group in just the right way to produce a geometric object. Cliques with more neurons create geometric objects with more dimensions.

Algebraic topology was used to carry out multiple tests on virtual brain tissue to verify that these multi-dimensional brain structures were not produced by chance. Subsequent studies of real brain tissue confirmed the discovery was biologically relevant. Moreover, it appears that the human brain is constantly rewiring throughout development in order to create a network that has the maximum amount of high-dimensional structures possible. (Related: Follow more news on the brain at Brain.news.)

The scientists likened the process to a spontaneous sandcastle, saying: “The progression of activity through the brain resembles a multi-dimensional sandcastle that materializes out of the sand and then disintegrates.”

Unlocking the mysteries of memory

Understanding these shapes could help scientists learn more about the way that memories are formed, which is largely a mystery. MIT neuroscientists recently challenged the standard model for memory consolidation when they discovered that memories are actually formed simultaneously in the brain’s hippocampus and some specialized neurons known as engram cells found in the prefrontal cortex.

In the past, it was believed that the hippocampus was the brain’s “memory hub”, while the prefrontal cortex was thought to only be responsible for executive functions like impulse control and emotional regulation. Not only did the scientists find that memories are formed simultaneously in both the hippocampus and the prefrontal cortex, but they also discovered that they form rapidly before ultimately going their separate ways.

Scientists also recently identified more than a hundred genes that are linked to memory, which could one day help scientists to develop treatments for people suffering from impaired memory.

Understanding memory is becoming increasingly pressing as the number of people suffering from Alzheimer’s disease continues to rise. The Alzheimer’s Association reports that someone in the U.S. develops Alzheimer’s every 66 seconds, and it’s our nation’s sixth-leading cause of death. It’s believed that today’s figure of five million Americans suffering from the disease could reach 16 million by 2020. As scientists continue to learn more about the precise mechanisms of brain functioning, potential solutions or even preventive measures could emerge to help fight this uphill battle.