Prepare For Change
Home Awakening WHY MILLIONS OF KIDS DON’T SEE ANY PURPOSE IN GOING TO SCHOOL... 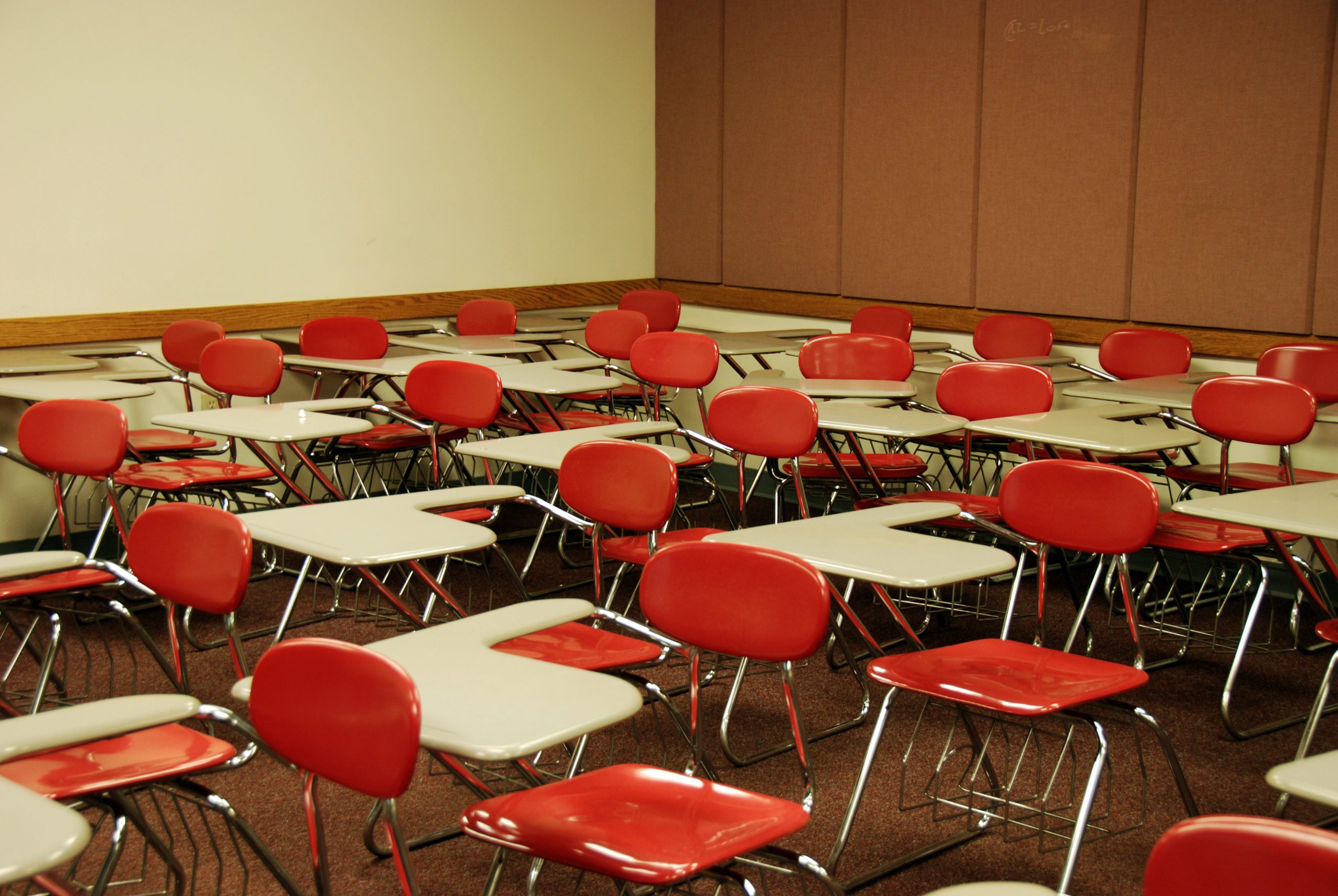 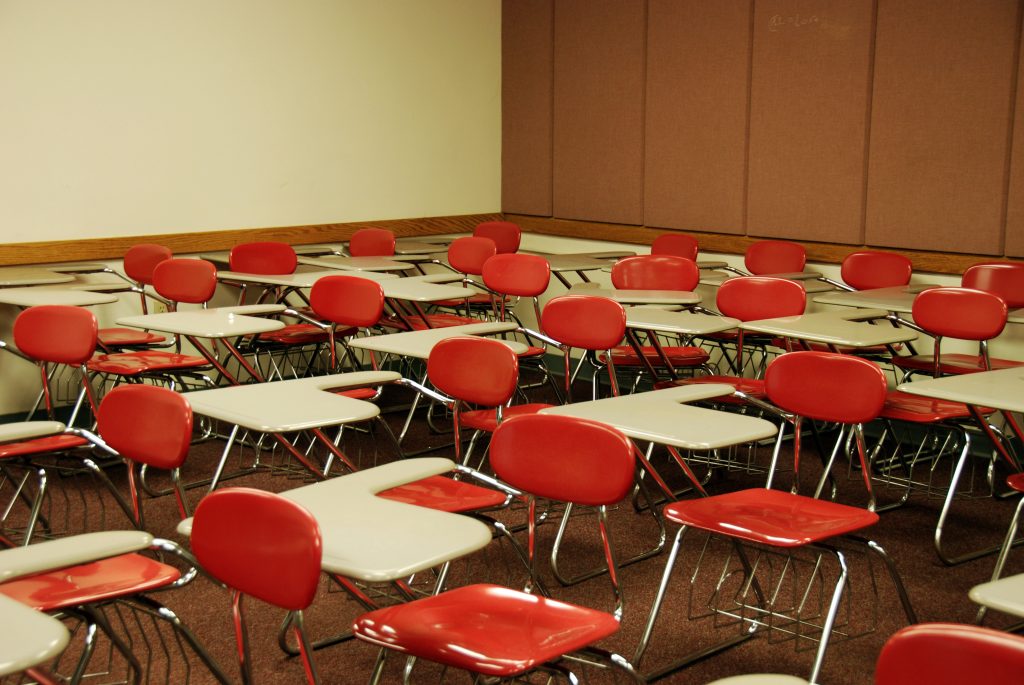 Who is Sir Ken Robinson? He’s a prominent scholar who works with education systems, international agencies, and several global corporations, as well as some of the world’s leading cultural organizations, to spark the energy of individuals and organizations. In fact, Sir Ken Robinson is the most watched speaker in his field; his talk “Changing Education Paradigms,” featured below, has been viewed online over 40 million times and seen by approximately 350 million people in 160 countries. Clearly, there are a lot of people who deeply resonate with his message.

In that video linked above, Robinson shows how we are working with an old education model that is not keeping up to new ideas, and new information that’s constantly emerging. This is a good point because, especially in today’s day and age, new information is always challenging long held belief systems. It a great tool to spark critical thinking, discussion and questioning.

Prior to his work, he was a professor of arts education at the University of Warwick in the UK, where he is now professor emeritus. Almost two decades ago, he led a national commission on creativity, education, and the economy for the UK government. He has been a catalyst for unlocking the creativity of money, and helping others pursue one of the only things they should pursue: their passion.

His book The Element: How Finding Your Passion Changes Everything (Penguin/Viking, 2009) is a New York Times bestseller. It has been translated into 23 languages and has sold over a million copies worldwide.

Below is an quote by Dr. Kelly M. Flanagan, a licensed clinical psychologist who received his Ph.D. in clinical psychology at Penn State University. He believes that children who question what they are told, refuse to listen to authority on the basis of their authority alone, or even talk back to their parents and teachers are showing science of intelligence that should be nurtured. It’s difficult to do this in a traditional educational setting, one of many reasons children do not enjoy school — they have to follow the group rather than their own passions. 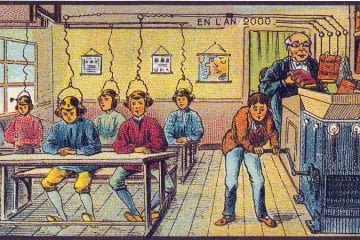 When we can’t say “No,” we become a sponge for the feelings of everyone around us and we eventually become saturated by the needs of everyone else while our own hearts wilt and die. We begin to live our lives according to the forceful should of others, rather than the whispered, passionate want of our own hearts. We let everyone else tell us what story to live and we cease to be the author of our own lives. We lose our voice — we lose the desire planted in our souls and the very unique way in which we might live out that desire in the world. We get used by the world instead of being useful in the world.

Below is a TED talk given by Robinson in 2013, where he outlines three principles that are crucial for the human mind to flourish, and how current education actually works against them. He refers to this lightheartedly as an “educational death valley,” one which all youngsters are facing, as goes on to describe how to nurture children instead with an environment of possibility and hope.

In his talk, he also provides a few staggering statistics. For example, in some parts of the country, 60% of kids drop out of high school. In Native American communities, that number rises to 80%.

But the dropout crisis is just the tip of an iceberg. What it doesn’t count are all the kids who are in school but being disengaged from it, who don’t enjoy it, who don’t get any real benefit from it.

And the reason is not that we’re not spending enough money. America spends more money on education than most other countries. Class sizes are smaller than in many countries. And there are hundreds of initiatives every year to try and improve education. The trouble is, it’s all going in the wrong direction. There are three principles on which human life flourishes, and they are contradicted by the culture of education under which most teachers have to labor and most students have to endure.

The first principal proposes that human beings are naturally different and diverse, and the second, that curiosity drives the flourishing of human life. If you can light the spark of curiosity in a child, amazing things will happen. The third principle holds that human life is inherently creative. He expands upon all three in the lecture below.