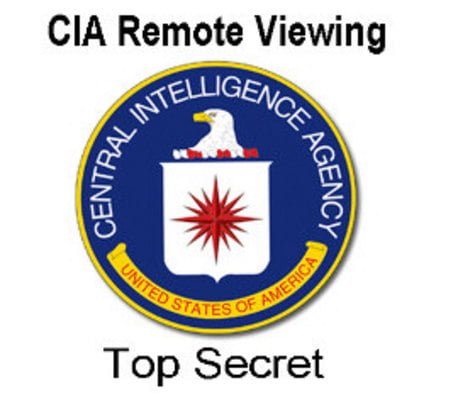 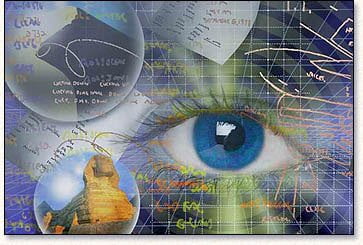 What Exactly is Remote Viewing?    by John Alba

This is a process that is similar to both clairaudience and clairsentience, both of which enable an individual to see images and/or objects that are either in the future, through obstacles, or through magnetic fields, as well as over far distances.

Many people consider remote viewing to be a form of second sight or anomalous cognition. In fact, one of the biggest differences between psychic abilities and remote viewing involves no out of body experiences in terms of traveling to various physical locations while in a spiritual form; however, an individual does have the ability to see a specific object or location.

The CIA Studied This Phenomenon First

Declassified material written by H.E. Puthoff in 1996 states that the CIA was the first entity to conduct experiments involving remote viewing, specifically during the initial height of the Cold War in 1972.

These experiments were conducted solely for military purposes only. Puthoff, who had previously been a part of Stanford Institute’s laser research program, and Russell Targ, an ex-parapsychologist, decided to conduct multiple inquiries into this topic, many of which produced astonishing results.

What Can Remote Viewing Do?

One of the studies that was conducted included a CIA operative control group and test individuals, both of which would be used to critique the overall result. Everyone was provided with a number of multiple locations both inside and outside the laboratory, in which they were tasked to describe their surroundings without actually being able to see anything.

Each group ended up being able to describe everything in such an accurate manner that everything was verified by an observer who was on location at the time.

These results were said to be so astounding that CIA operatives were revealed to have actually developed this ability only a few months after taking the test. According to the official results, operatives who had never performed under these types of conditions before did so unbelievably well, despite the fact that all of the conditions were completely controlled.

Remote viewing is also able to successfully predict many future events as well, most notably with pinpoint precision. Ever since this phenomenon was officially declassified back in 1995, it has been extensively studied by the Farsight Institute, and many of the predicting qualities of remote viewing have been the subject of several different tests.

For instance, the infamous torch lighting incident that took place at the 2010 Vancouver Winter Olympics was successfully predicted, in which one of the four total sets of columns was unable to raise a torch lighter.

Another great example is how the exact final landing time of the space shuttle Atlantis was predicted after the vessel had completed a total of 200 orbits around the planet Earth. The shuttle landed on July 21, 2011 at 5:57 AM EDT, despite the fact that the public had no actual knowledge of what was going on at the time until it actually happened. 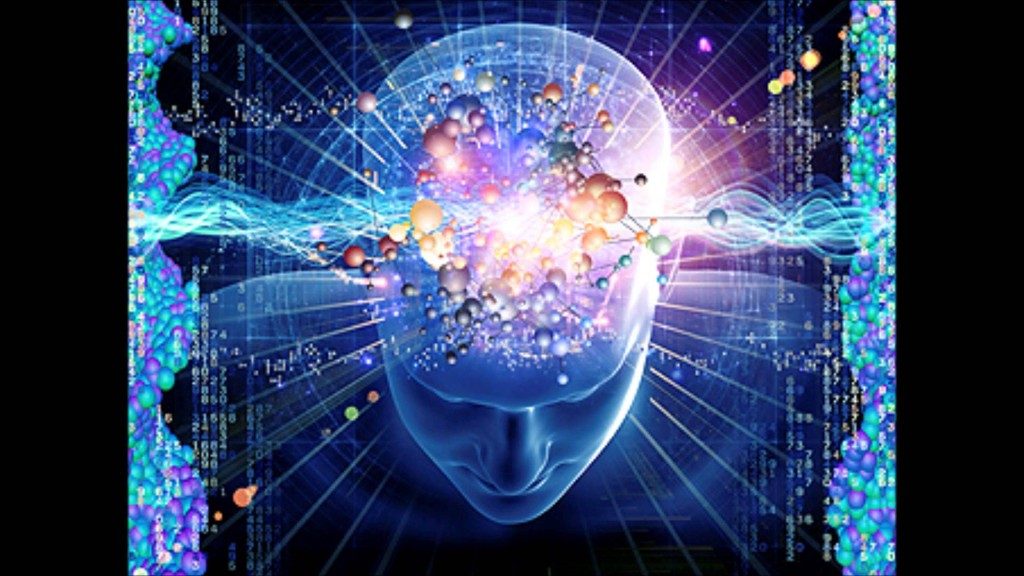 How Can Remote Viewing Be Used?

Nowadays, there are plenty of ways in which various types of psychic abilities can be utilized in times of a crisis, regardless of what the particular crisis may be. Whenever someone is able to see either what took place earlier or what will happen later on, remote viewing is a process that can be used to resolve issues that may have otherwise proven impossible to solve.

For example, someone may have ended up going missing during a natural disaster, causing the missing person’s family to remain unaware of what may have happened to them. Abilities such as remote viewing can greatly increase search efforts, as well as help provide much-needed closure for the families that need it the most in events such as these.

Police departments also tend to rely on remote viewing to help find deceased individuals, missing persons, and even murderers. This is generally achieved by focusing on events that either already have taken place or will soon take place. This ability has been the focus of many different television documentaries as well, showing exactly how using it helps to solve all sorts of mysteries.

Is This Ability Too Good to Be True?

It’s certainly not surprising that there are naturally some individuals who doubt the legitimacy of remote viewing. It’s also equally as hard to prove that something like this can be used to predict many kinds of future events. Back in 2003, J.E. Kennedy wrote that results from remote viewing are evasive, unsustainable, and capricious.

Kennedy further stated that this kind of an ability is one that cannot be reliably depended on, and that there are often errors in a statistical sense in terms of the specific methods that are used to test individuals for remote viewing. However, it has since been determined that no negative claim made against remote viewing can actually account for the fact that there’s actually something there whenever it’s used.

If a single example of this ability is actually verified, it’s impossible for it to be discounted by anyone because of the fact that it never happens all the time.

Plain and simple, remote viewing is a process that is 100% real. It also proves that there is always an understanding of the universe around us that we simply haven’t discovered yet, and this ability is simply the first step in being able to get there.

In order to avoid negative factors such as loss and tragedy, it’s important for us as a society to accept remote viewing. If we take the time to put a lot more emphasis on it, it will only lead to a lot more positive results, such as more people being saved from natural disasters and more crimes being solved. In the end, it will essentially allow us to come to a much better understanding of reality itself.

By John Alba – written for PFC