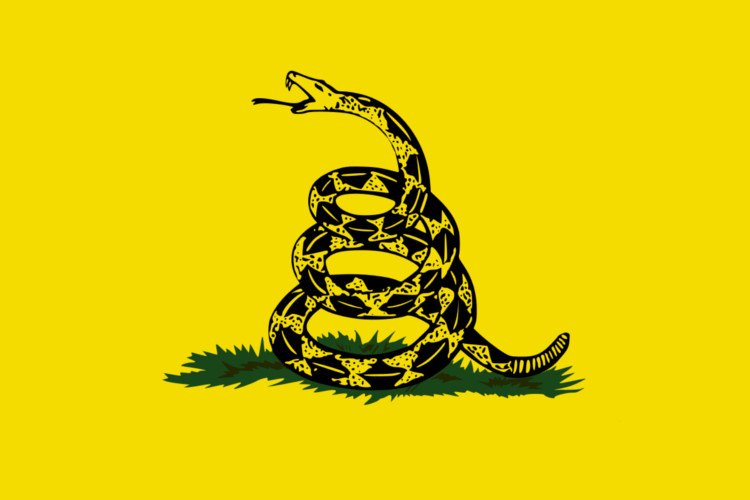 “I rebel—therefore we exist.” ~Albert Camus, The Rebel

Dissent is a tricky subject. The need to rebel against atrocity is deeply ingrained in the human condition. Even if most of us don’t act on it, the impulse is still there, churning our guts with disgust, getting our hearts pumping, moving us to spit curse words in lathered fury and shout in angry defiance. The problem is that most of us don’t know what to do with this powerful and sometimes overwhelming energy.

Most of us were raised in violent societies that use violence to keep the culture churning in a diabolical conquer-control-consume-repeat cycle. So, most of us tend to use violence to channel our deep and powerful need for dissent, thus perpetuating more violence. When the culture is jamming violence down our throat as a solution to its problems, are we really that surprised when our acts of rebellion turn out to be violent? Something’s got to give if we want to break this cycle of violence deeply imbedded in our culture.

In his book, The Rebel: An Essay on Man in Revolt, Albert Camus wrote about the “true rebel.”The true rebel is in revolt against oppression, violence, slavery and tyranny for the sake of othersthrough constructive and life-affirming action. The true rebel protests out of love, so that others may be free. Intent is everything. True rebellion, Camus argues, is an act motivated but concerned with the common good rather than by self-interest. The rebel in revolt out of selfishness, greed, or need for power, eventually becomes a tyrant. The rebel in revolt for the sake of others, becomes a hero.

Whether you are alt-right or alt-left, republican’t or democan’t, voluntarist or anarchist, if you are seeking power over others for your own selfish and greedy ends, your revolution means fuck-all. You’re just another would-be-tyrant getting churned out of the meat-mill of violence begetting violence. It doesn’t matter how noble or important you think your cause is; if you need to use violence to persuade others to follow it, your cause is fundamentally flawed and immoral. Acting violently in a violent culture only perpetuates violence. Similarly, acting immorally in an immoral society just perpetuates immorality. Unhealthy acts beget unhealthy acts. Like Gandhi said, “An eye for an eye makes the whole world blind.”

Lest we all go blind, we must rebel so that others may freely exist. This requires our dissent to be based in freedom for everyone, even those we don’t agree with. A kind of metamoralityarises from this kind of thinking, like Joshua Greene writes about in his book, Moral Tribes. But, and here’s the rub, any freedom which seeks to violate the nonaggression principle must not be tolerated. Violence is where the line must be drawn. As someone once said, “Your freedom to swing yours fist ends an inch from my nose” (unknown). In such cases, self-defense is paramount. As Gandhi also advised, “When there is only a choice between cowardice and violence, I would advise violence.”

A true rebel doesn’t seek out rebellion for the sake of rebellion, or just as an excuse to act out violently. No. A true rebel passionately seeks a healthy environment (physically, culturally, and psychologically) and they rebel against anything that stands in the way of that healthy environment. As Camus said, “Rebellion, though apparently negative, since it creates nothing, is profoundly positive in that it reveals the part of man which must always be defended.” And that’s what it comes down to: self-defense, self-preservation, and survival. Not just personal survival, but the survival of the species.

That’s where life-affirming action comes in. When our rebellion is life-affirming, freedom-affirming, and based on nonviolence, it is healthy (heroic). When our rebellion is life-denying, freedom-denying, and based on violence, it is unhealthy (tyrannical). The hero is free, and uses that freedom with the soul intent to free others. The tyrant (or would be tyrant) is also free, but uses that freedom with the soul intent to rule others. We escape tyranny when we seek to free others through our own freedom. Liberty coincides with heroism when we’re able to go from asking, ‘free from what?’ to asking, ‘free for what?’

A species hellbent on violence against itself is unhealthy and eventually destroys itself. A species determined to be healthy only ever uses violence as a last resort in self-defense and for the preservation of the species itself. From the former, the defiant tyrant juts his ugly head, declaring himself free at the expense of the freedom of others. From the latter, the defiant hero rises up, denying the tyrant’s violent oppression, and affirming freedom through the freedom of us all. That’s what Camus meant when he wrote: “I rebel –therefore we exist.”

Gary ‘Z’ McGee, a former Navy Intelligence Specialist turned philosopher, is the author of Birthday Suit of God and The Looking Glass Man. His works are inspired by the great philosophers of the ages and his wide awake view of the modern world.

7 Ways to Awaken to Your True Nature