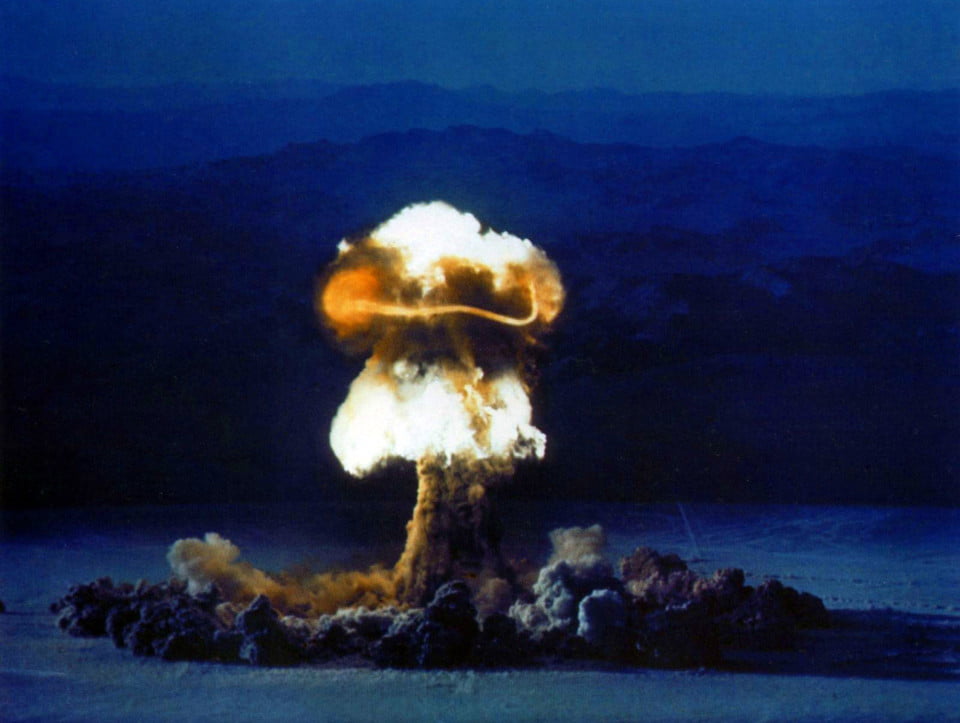 Before the idiots in Washington get us blown off of the face of the earth, the morons had better come to terms with the fact that the US military is now second class compared to the Russian military.

For example, the US Navy has been made obsolete by Russia’s hypersonic maneuvering Zircon missile.

For example, the speed and trajectory changes of the Russian Sarmat ICBM has nullified Washington’s ABM system. One Sarmet is sufficient to take out Great Britain, or France, or Germany, or Texas. It only takes a dozen to wipe out the United States.

Why don’t you know this?

For example, US tanks are no match for Russian tanks.

For example, Russian troops are superior in their combat readiness and training and are highly motivated and not worn out by 16 years of pointless and frustrating wars over no one knows what.

If the US ends up in a catastrophic war with a militarily superior power, it will be the fault of Hillary Clinton, the DNC, former CIA director John Brennan and the military/security complex, the presstitute media, and the American liberal/progressive/left, which, made completely stupid by Identity Politics, has allied with neoconservative warmongers against President Trump and prevented Trump from normalizing relations with Russia.

Without normal relations with Russia, nuclear Armageddon hangs over us like the sword of Damocles.

Do you not agree that it is outrageous, astounding, inexcusable, inexplicable, reckless and irresponsible that the Democratic Party, the print and TV media, the military/security complex that is supposed to protect us, and the liberal/progressive/left are working hand in glove to destroy the human race?

Why is there so much opposition to normalizing relations with a nuclear power? Why did even the Greens jump on the anti-Trump propaganda bandwagon. Don’t the Greens understand the consequences of nuclear war?

Why is there such a crazed, insane effort to eject a president who wants to normalize relations with Russia?

Why are these questions not part of the public discourse?

The failure of political leadership, of media, of the intellectual class in America is total.

The rest of the world must find some means of quarantining Washington before the evil destroys life on earth.