Prepare For Change
Home Awakening Lessons from the Dark Ones 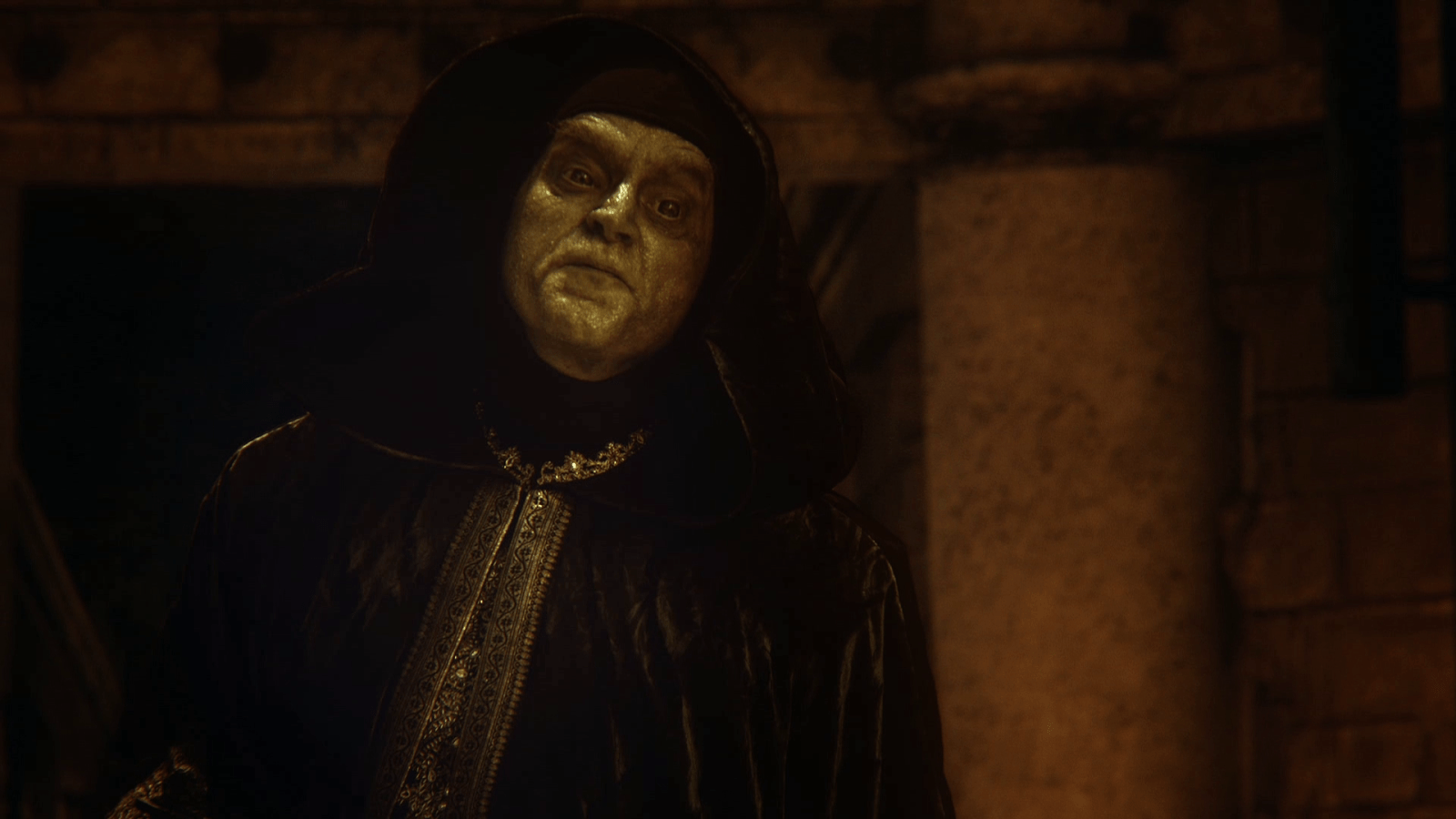 There are those on our world that have lived in, and ruled through darkness. These “dark ones” have sunken so low (in frequency) that their hearts cannot perceive the love and light that is washing over the planet right now.

It would be so easy to fear and condemn them, but I am here to suggest a higher perspective and a higher way.

Until recently the frequency of the collective consciousness of humanity has been dropping lower and lower and manifesting a darker and darker reality. 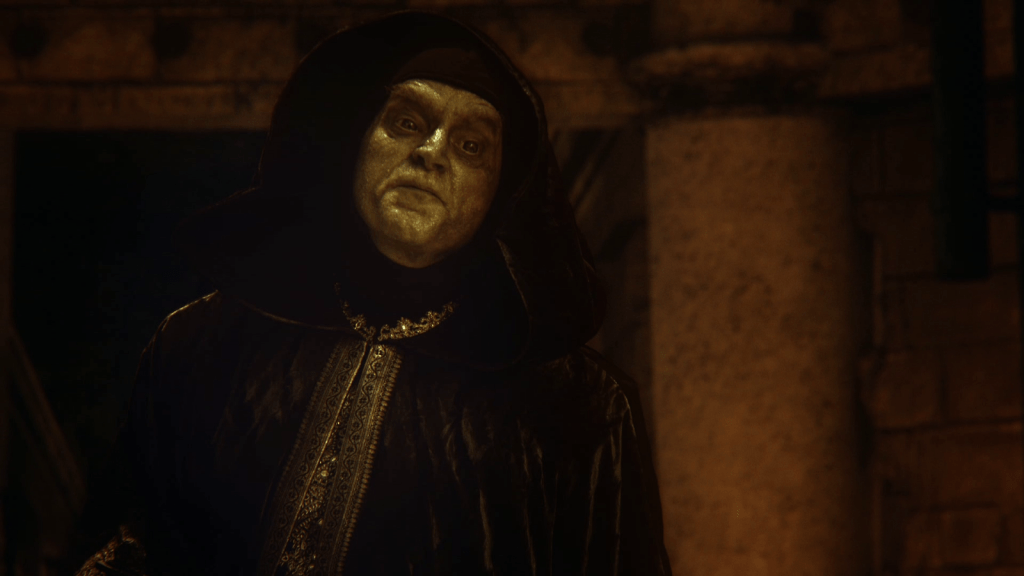 There are many people on our world (incarnate souls) right now that are on a negative path. They are manifesting hatred and fear and feel very justified in doing so.

These people fall into two broad categories; those that have become mesmerized by their ability to control others and the false sense of power and self-importance that it gives them, and those that feel wronged by those that are controlling and dominating them and who feel justified in lashing out and hurting others.

In this atmosphere, it would take a lot of wisdom for the rest of us not to react with fear and judgement. Unfortunately, wisdom is still in relatively short supply and the state of our world sadly reflects this.

The earth and humanity are currently in the mid-stages of a massive shift of consciousness, this shift is being orchestrated by the Universe, and we are nearing the tipping point where the light will illuminate all the dark corners of Humanity. The “dark ones” know that a momentous change is imminent, and they are scared.

Even though their hearts cannot feel it, their minds can see the changes occurring in humanity, and they are afraid it may end their way of life. Their fear is understandable because if they don’t change they won’t transition to 5th-dimensional earth with the rest of us, and the probable timelines for 3D earth are very bleak indeed.

Labeling the people on a negative path as the “dark ones” is a bit overdramatic, even judgemental sounding. Please forgive me, I did this to get your attention. Perhaps the term the “lost ones” would be better, but that isn’t exactly right either.

Those on a negative path are souls just as we all are. And they incarnated in a physical body and dived into the earth game for the same reasons as we all did — for the fun of it, and for the catalyst it provides for the evolution of our consciousness.

Our souls are much wiser and loving than what gets expressed by us here in the physical plane on Earth — our minds and egos get in the way. And your soul is an aspect of an even higher-self (oversoul/christ-self) who is very wise, knowledgeable, and loving.

As part of the balanced evolution of our souls, we have all played both “dark” and “light” roles in our many lives.  There aren’t any souls who haven’t explored the dark side to some extent.  It’s only here in the physical planes where we play and get dirty.

Remember that the YOU here playing in the dirt (on Earth) isn’t the real you, the REAL YOU is your soul and higher-self. The point here is there really aren’t any “bad” people. That’s just a label we use, and a definition the we hold, because of our limited perspective.

Some souls CHOSE to hold power over and control others in the design of their life plan, others have just LOST THEIR WAY in this life. Those that chose to control others did so as a learning experience for themselves and for others.

It is also an opportunity to explore how we will respond to negative people and events and learn about the effectiveness of the various modes of response.

Remember, we all find our way back to the light eventually, we are all redeemable. It is the journey from the dark to the light that makes us appreciate what we are — we are the light.

Embracing this higher perspective can free us from the response pattern of fear, judgement, and condemnation and enable us to create the highest version of ourself as well as a better world.

Cut Off From The Light

Those on the negative path have had experiences and made choices that have closed their heart to the divine light of their soul and source and cause their ego to rule their mind.

They cannot feel the love and light and can’t hear the inner voice of their soul and higher self. They simply do not realize that they are love and light, and hence they live in a world of separation, fear, and hate.

If We Were In There Shoes

It is very tempting to judge these people but tread very carefully here. Whether we know it or not, we have all been in similar circumstances, made similar choices, and lost our way down the negative path for a while at some point in our many lives.

It is very easy to judge others choices without understanding the experiences they had that conditioned those choices.

Below Seth (via Story Waters) expands on this point using the Terrorist as the example. The choice of the Terrorist is a pointed one because they are someone we have a lot of fear, hate, and condemnation for. Here’s what Seth had to say:

“The terrorist exists within the One Self. You would not make different choices than the terrorist.  If we were to stand in their shoes we would choose the same as they did.  There is only one will that chooses. The same thing that is making choices within you is making choices in them.

“When that which we are goes inside of the conditions that is the terrorist it becomes the perspective of the terrorist. When we stand in their shoes we choose as they choose. We are them choosing. This is the realization of the One Self. This is the realization that you cannot blame another. That you cannot say they did something that you would not have done. That you are better than them, you are not, you are them.”

Embracing this truth enables us to extend forgiveness and compassion to all those who have lost their way and offers them the chance to feel and embrace the light, and join us in ascension to the new earth. No one needs to be left behind, let’s try to uplift everyone.

The Challenge for Those Lost in Negativity

The first challenge for all those lost in negativity, to all those that have contributed to the fear and hate in our reality, is to be on the receiving end of fear and hate and see the futility of this mindset.

As the Earth’s base frequency continues to increase everyone’s manifestations are quickened and anyone sending out fearful, hateful, or harmful thoughts will quickly experience similar and very challenging manifestations in their personal reality.

This is how our reality works — reality is a reflection of our thoughts and inner state of mind and it is the most marvelous training program.  So thankfully, this mechanism will nudge most of negative mindset out of the darkness and into the light.

The second challenge for those lost in negativity, as they get nudged out of the darkness and begin to realize how their ways have hurt so many others, will be to forgive and love themselves.

When they realize what they’ve done they may hate themselves and this will keep them stuck in the lower frequencies. But if they can forgive and love themselves, they will be able to join the great planetary transmutation and ascension. No one is too dark to be forgiven or too fearful to live in love.

We can help these people into the light; we can help them rediscover their true selves. By shining our love and light towards them, by extending our forgiveness and compassion to them as they begin to see the light, we can help them get over the hump of forgiving and loving their selves and joining us in the creation of a new reality, a new earth.

The Challenge of Forgiving the “Bad” Guys

Can you conceive of unconditional forgiveness and love towards perpetrators as well as victims? This is a very big hurdle for many.

Can you imagine a reality in which all those who have ever suffered darkness (negative experiences) which tainted them to become negative themselves, were spontaneously healed of that which created the negativity within them?

Then, would they remember that they are ONE with ALL life? What if all of humanity was healed in the light, and all the darkness was released?

What if we could release our perception of separateness from others and our judgments that some people are inherently better than others — the idea of “good” people versus “bad” people, of “us” against “them”, of “perpetrators” and “victims”.

By shining our light and love everywhere and to everyone those who have not seen the light or felt the love of their higher-self will have the opportunity to absorb our light and awareness and raise their frequency and join us in the light and the ascension to the new earth. No one has to be left behind, we are all brothers, we are all one.

Those lost in negativity may not be ready to accept the light and release their darkness but why not offer our help to them? Why condemn and fear them? Their souls are right beside us in the higher planes of existence, and we are all brothers — there is no animosity between us there.

We have the ability to create a wonderful new reality with our unconditional love, unconditional forgiveness, and the power of our light.  Our choices will define our destiny — it could be wondrous or disastrous — it’s up to us.

When will we be ready to consistently choose understanding, forgiveness, and love over judgement, condemnation, and fear?  How much more pain, suffering, and injustice does Humanity have to endure before we will wake up?