Prepare For Change
Home Ascension Religion vs. Spirituality – What is the difference? 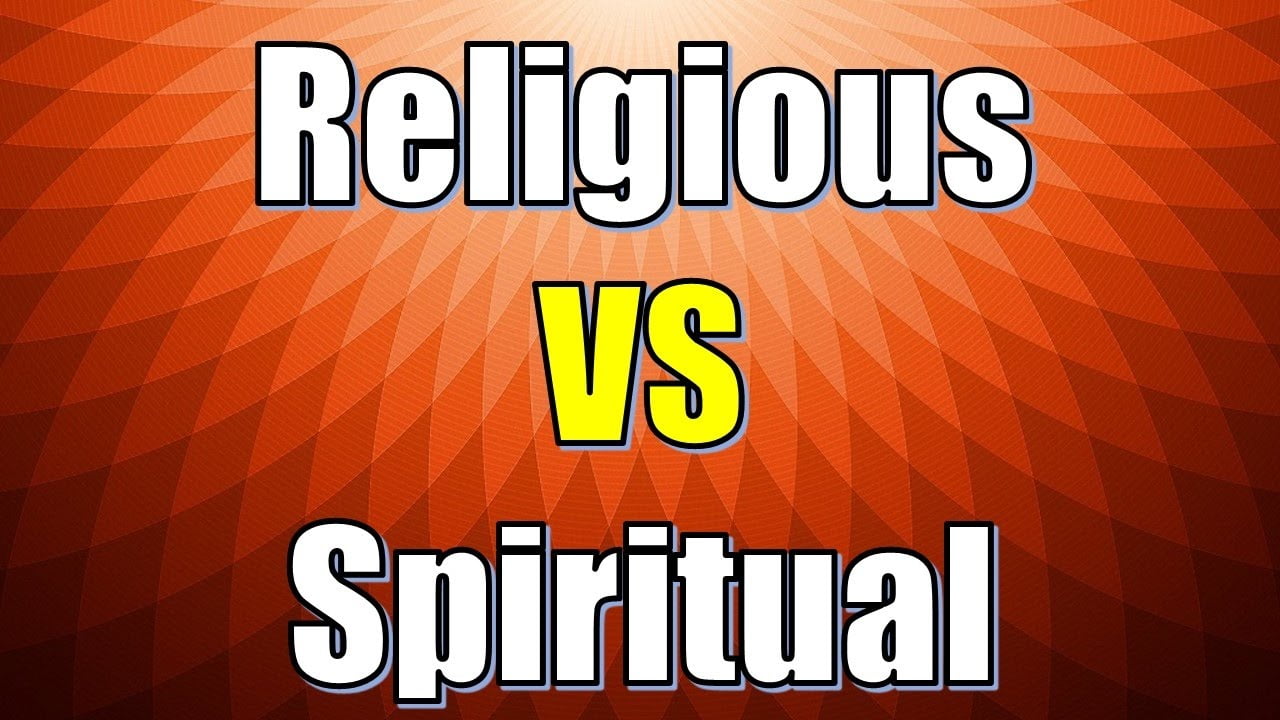 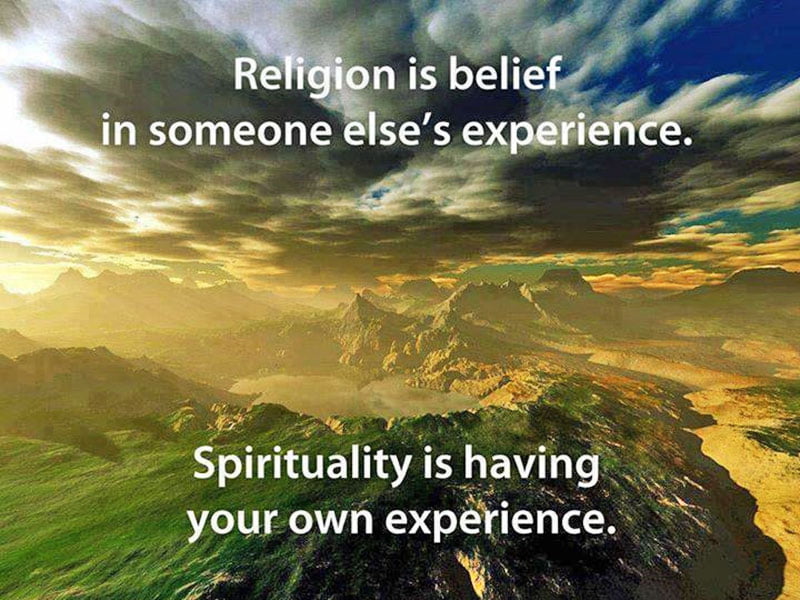 It has become quite popular in recent years to distinguish between spirituality and religion.

It’s true that there are valid distinctions between the two, but there are also a number of problematic distinctions which often and unnecessarily divide the two fields of thought.

It is important to note the fact that many of the negative things which people attribute to religions are features of some forms of some religions (usually Judaism, Christianity, and Islam), but not of other religions (like Taoism or Buddhism).

Religion is spiritual and spirituality can also be considered religious. One tends to be more personal and private while the other tends to incorporate public rituals and organized doctrines.

The lines between one and the other may often not be clear or distinct depending on the interpretation.

Consider the following in favor of the spiritual path:

May peace, happiness and universal love continue growing in your heart.

You are All That Is.