Prepare For Change
Home Awakening World Bank will no longer finance oil, gas projects from 2019 as... 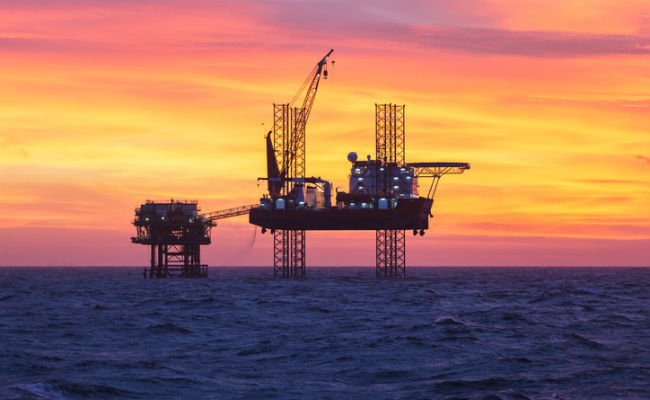 The move, it said, was meant to help countries meet the greenhouse gas-curbing pledges they had made in support of the 2015 Paris Agreement

The World Bank will stop financing oil and gas exploration and extraction from 2019, it announced on Tuesday at a climate summit seeking to boost the global economy’s shift to clean energy. 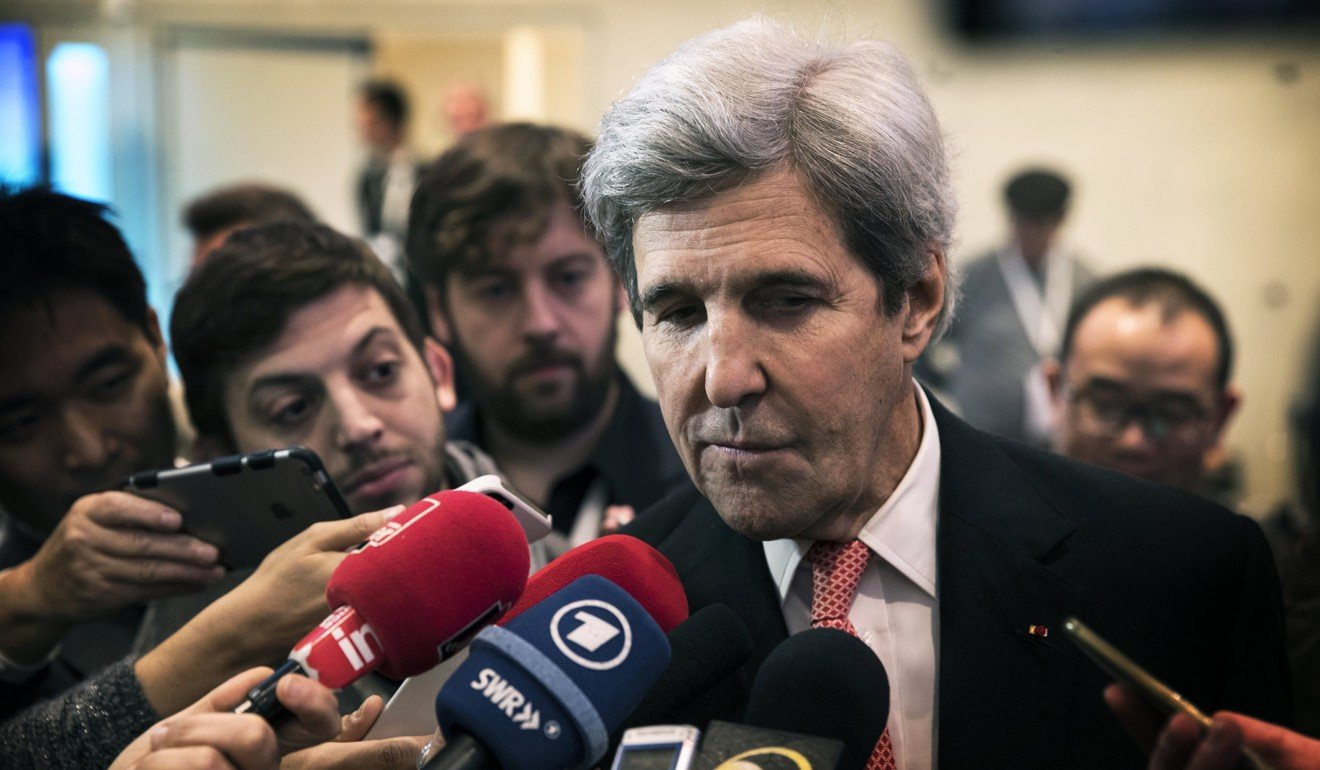 Meanwhile, former US secretary of state John Kerry blasted the absence of the American government at the summit as a “disgrace”.

Trump was not invited and the US federal government was represented by the second-highest diplomat in the American embassy in Paris, Brent Hardt, two years to the day since Kerry and then-president Barack Obama helped lead painstaking diplomatic efforts to clinch the Paris accord.

“[The Paris Agreement took] 26 years of work that’s being dishonoured by people who don’t even understand the science.”

American summit participants included the campaigning governor of California, Jerry Brown, as well as former New York mayor Michael Bloomberg who has put together a coalition of cities, companies and activists called “America’s Pledge” to help reduce US emissions.