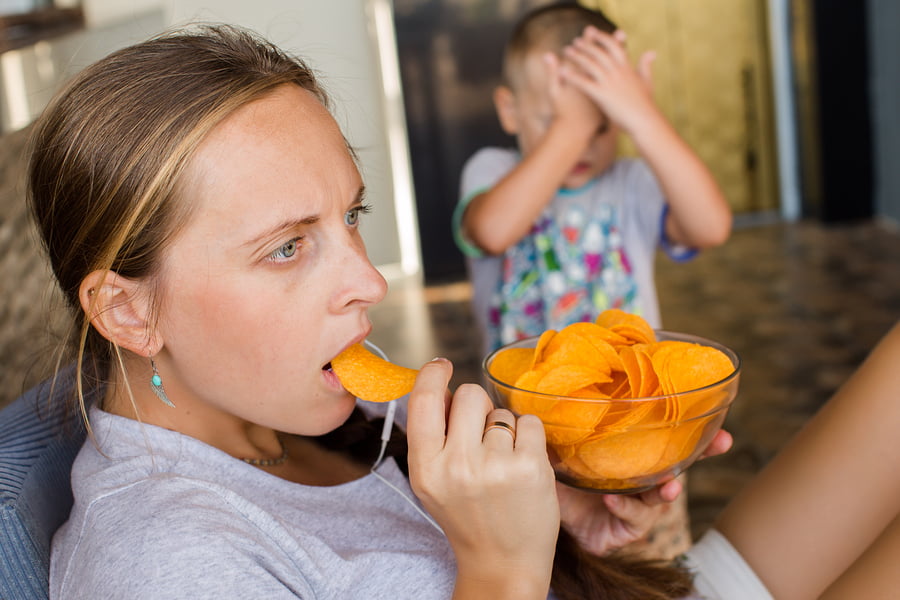 One of the world’s most common food ingredients is finally being outed as a big, fat fraud. We hope you are sitting down for this one!

We’re talking about canola oil! One of the worst food creations in modern history if you can even call it a food product. A study came out showing that canola oil was like battery acid to the cardiovascular system – and no one listened. Cooked polyunsaturated oils were recently linked to cancer.…nothing but crickets.

This oil is everywhere – in most restaurants, in pretty much all fast food items, every packaged snack you can think of, in everything you can store in a cabinet and worst of all – in nearly all natural health snack goods.

After the public health scare in the 1970s over animal fats, sales of vegetable oils of all types increased. It was the established wisdom that those oils high in polyunsaturated fatty acids were especially beneficial. However, more research into vegetable oils continues to surface showing their damaging effects on health. A new study published online in the journal Scientific Reports shows that consumption of canola oil in the diet with worsened memory, worsened learning ability and weight gain.

….In the journal Scientific Reports by researchers at the Lewis Katz School of Medicine at Temple University (LKSOM) associates the consumption of canola oil in the diet with worsened memory, worsened learning ability and weight gain in mice which model Alzheimer’s disease. The study is the first to suggest that canola oil is more harmful than healthful for the brain.

Not only are canola, soybean and corn oil now coming from genetically modified crops, but their processing is beyond toxic to human metabolism.

Any health claims for the brain regarding canola oil appear to be patently false according to the lead study author, Domenico Pratico, MD, who also directs an Alzheimer’s center at LKSOM.

Pratico and Elisabetta Laurett originally used this same Alzheimer’s mouse model while investigating olive oil earlier this year. They actually found that “Alzheimer mice fed a diet enriched with extra-virgin olive oil had reduced levels of amyloid plaques and phosphorylated tau and experienced memory improvement.” They were actually checking to see if canola oil could do the same.

The researchers started by dividing the mice into two groups at six months of age, before the animals developed signs of Alzheimer’s disease. One group was fed a normal diet, while the other was fed a diet supplemented with the equivalent of about two tablespoons of canola oil daily.

The researchers then assessed the animals at 12 months. One of the first differences observed was in body weight — animals on the canola oil-enriched diet weighed significantly more than mice on the regular diet. Maze tests to assess working memory, short-term memory, and learning ability uncovered additional differences. Most significantly, mice that had consumed canola oil over a period of six months suffered impairments in working memory.

As a result of decreased amyloid beta 1-40, animals on the canola oil diet further showed increased formation of amyloid plaques in the brain, with neurons engulfed in amyloid beta 1-42. The damage was accompanied by a significant decrease in the number of contacts between neurons, indicative of extensive synapse injury. Synapses, the areas where neurons come into contact with one another, play a central role in memory formation and retrieval.

“Amyloid beta 1-40 neutralizes the actions of amyloid 1-42, which means that a decrease in 1-40, like the one observed in our study, leaves 1-42 unchecked,” Dr. Pratico explained. “In our model, this change in ratio resulted in considerable neuronal damage, decreased neural contacts, and memory impairment.”

In other words, long-term consumption of canola oil – which is what most Americans are currently doing – is not beneficial to the brain at all.

“Even though canola oil is a vegetable oil, we need to be careful before we say that it is healthy,” Dr. Pratico said. “Based on the evidence from this study, canola oil should not be thought of as being equivalent to oils with proven health benefits.”

They want to conduct shorter duration studies to see when is the shortest amount of time for “exposure necessary to produce observable changes in the ratio of amyloid beta 1-42 to 1-40 in the brain and alter synapse connections.”

We also want to know whether the negative effects of canola oil are specific for Alzheimer’s disease. There is a chance that the consumption of canola oil could also affect the onset and course of other neurodegenerative diseases or other forms of dementia.

There you have it – if you don’t want to chance it with your memory and Alzheimer’s, then drop that french fry and step away from the snack section at the health food store. At the very least, canola oil’s damaging health effects have already been established for the heart, inflammation and obesity.

Heather Callaghan is a Health Mentor, writer, speaker and food freedom advocate. She is the Editor and co-founder of NaturalBlaze as well as a certified Self-Referencing IITM Practitioner.