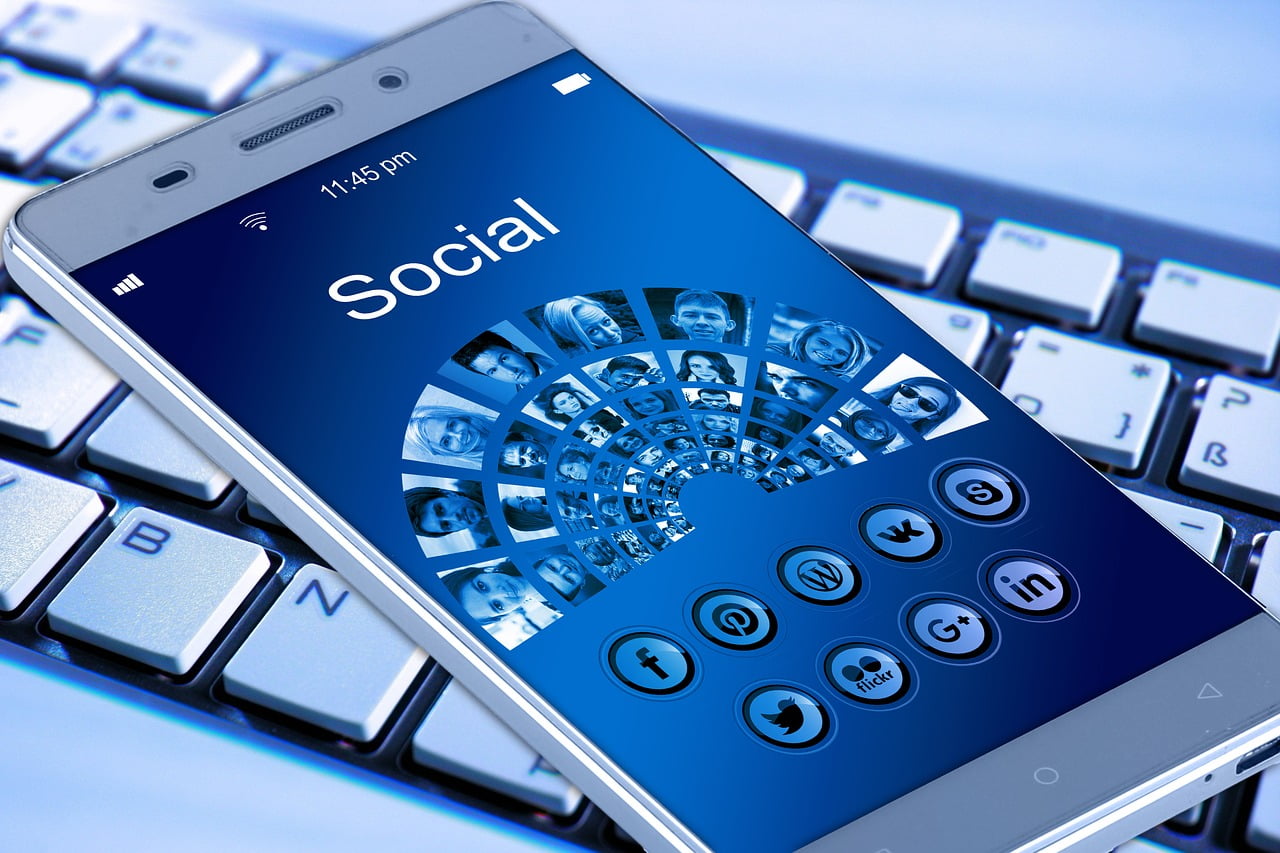 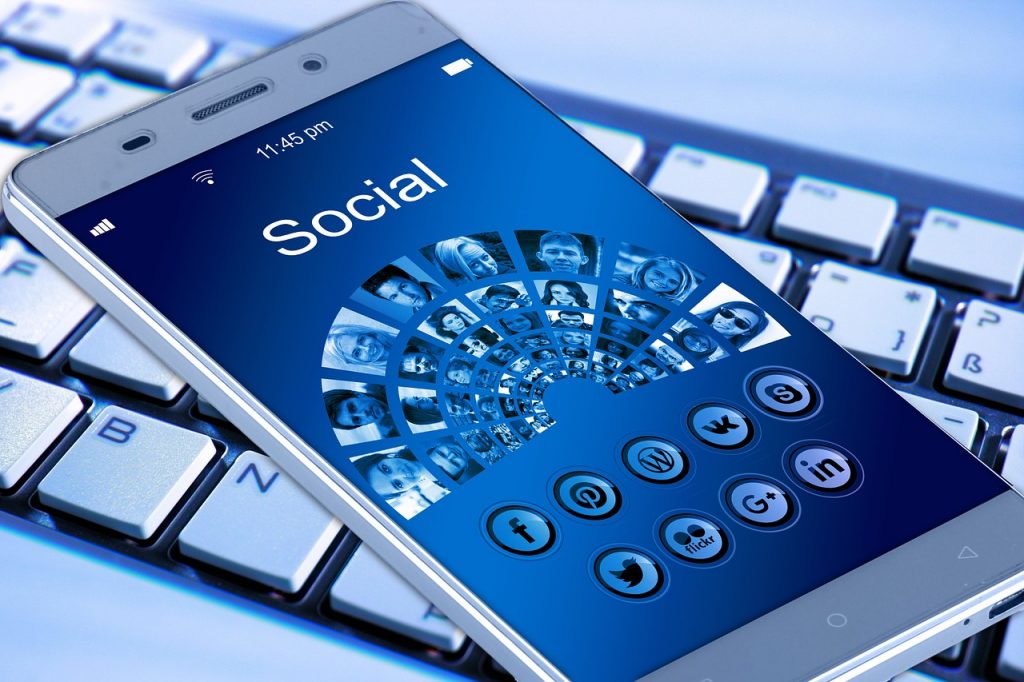 For those of us who use social media, we’ve all experienced the familiar “I’ll pop onto [insert platform of choice] for a minute, just to see what’s going on” and then realize, hours later, we’re still scrolling through our news feed, clicking the like icon or having our blood pressure rise by a troll’s diatribe or some other unpleasant post.

Regardless that a Harvard study has established social media platforms are highly addictive – and as pleasurable to the brain’s reward center as food, money and sex – I still often curse my lack of self-control and wasted hours where these sites are concerned.

Cultivating a Culture of Impatience and ‘Fake Brittle Popularity’

During an Axios event in Philadelphia last year, Parker warns that Facebook was intentionally designed to consume as much of our time and attention possible. Using manipulative psychology, the platform is structured in such a way to give you a little dopamine hit for each like and share, which in turn encourages you to contribute more content and interaction.

“It’s a social validation feedback loop… the creators [of Facebook] understood this consciously, and we did it anyway.”

Palihapitiya agrees. In a recent talk he gave to students of the graduate business school at Stanford University, he states:

“The short-term dopamine-driven feedback loops that we have created are destroying how society works: no civil discourse, no cooperation, misinformation, [and] mistruth. And this is not an American problem; this is not about Russian ads; this is a global problem.”

He says he feels tremendous guilt for the role he played in developing these tools that are ripping society apart.

“So we are in a really bad state of affairs right now, in my opinion. It is eroding the core foundations of how people behave by, and between, each other.” Palihapitiya said. “You know, my solution is I just don’t use these tools anymore. I haven’t for years. It’s created huge tension with my friends. Huge tensions in my social circles.”

In short, he didn’t want to become programmed — and his children “aren’t allowed to use that shit” either. He strongly recommends that everyone take a “hard break” from these platforms.

“You don’t realize it, but you are being programmed … but now you got to decide how much you’re willing to give up, how much of your intellectual independence.”

Moreover, Palihapitiya believes social media platforms have encouraged our society to be extremely impatient, fostering the expectation of instant gratification. They also strengthen our “perceived sense of perfection” with short-term signals: hearts, likes, thumbs up, which we confuse with true value.

“And instead what it really is fake brittle popularity that’s short-term, and that leaves you even more, and admit it, vacant and empty [than] before you did it, because it forces you into this vicious cycle where you’re like, ‘What’s the next thing I need to do now?’ ’cause I need it back.” He said. “Think about that compounded by 2 billion people. And then think about how people react to the perceptions of others. It’s just… really, really bad.”

Not only that, but he points out social media can turn deadly.

He describes an incident in India where seven innocent people were murdered by a violent mob incited by a fake WhatsApp post about alleged kidnappers in the region.

“That’s what we’re dealing with,” said Palihapitiya. “And imagine taking that to the extreme, where bad actors can now manipulate large swathes of people to do anything you want.”

Palihapitiya doesn’t only criticize social media, but Silicon Valley’s culture of venture capital funding. He says that investors drive money into “shitty, useless, idiotic companies,” rather than actively working towards solutions for our most pressing problems — like environmental issues and human disease.

After leaving Facebook, Palihapitiya started his own venture fund, Social Capital, which aims to “advance humanity by solving the world’s hardest problems.”

While he admits Facebook isn’t completely negative, he decided to take the capital they rewarded him with and “focus on the structural changes that I can control.”

Born in Sri Lanka and growing up as a poor immigrant in Canada, Palihapitiya recognized early on that money is a powerful instrument for change.

Today, Palihapitiya’s net worth is estimated at $1 billion. His goal is to generate $1 trillion in income through his invested companies, which will be used to positively impact a quarter of the world’s population by the year 2045.

Founder and CEO Social Capital: Money as an Instrument of Change