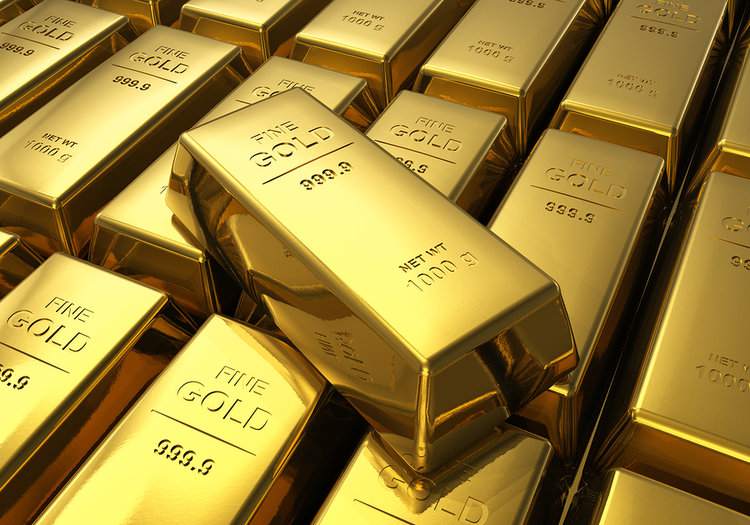 The Solar Flash / aka The Event or The Lifting

The “lifting” is the moment of

the “Compression Breakthrough” on earth.

The return to full consciousness

We are now to exit the black hole after 25,000 years of prison. Our planet is the last one in the galaxy to be liberated. 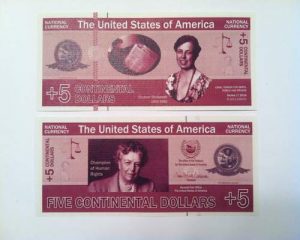 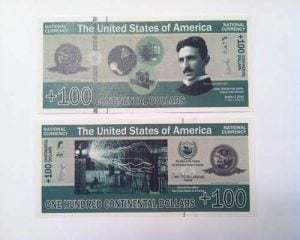 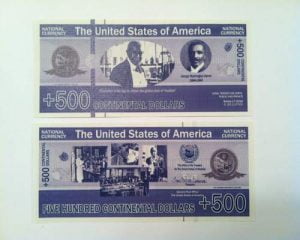 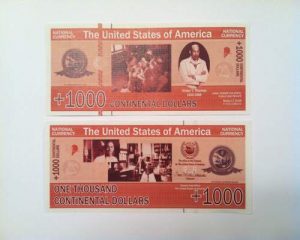 During the Disclosure, after the announcement of the NESARA Republic; then the Prime Creator will be one of the person that will appear on the screen of our television, computers, ipadsand smartphones during the broadcast. The Prime Creator along with Zorra (Father God), the Galactics, Ashtar, Sananda (Jesus), St. Germain will be the main characters that will appear to inform us about the transition of our Earth into the New Galactic Aquarian Age of Abundance, Peace, Harmony and Prosperity. As the old former ways of the world is over and done.This means that the Alliance of Annunakis and Reptilians have been defeated. It will also signal the graduation of those people who came here for spiritual development and spiritual evolution.According to Zorra, Prime Creator will appear as a woman. That is how humble the Prime Creator is. For he knows in our world a woman is not treated equally with men. This is particularly true in the middle eastern nations and to some religious denominations. But progress has been made in the last several decades into uplifting the inequality between men and women.

By appearing as a woman, the Prime Creator is sending us a message of equality for everyone.

The Prime Creator will appear as a woman of around 15 to 16 feet tall.

‘It is made of the mind’

Meaning your thoughts create everything in reality.

Do you want to buy into catastrophic events and if so then you will help create and amplify them?

What do you choose to create?

The Prime Creator is the sole person who can direct and control the various energetic channels of the Source energy, the main energy that powers the entire universe. He alone can turn it on or off. He can hasten or slow down the movement and rotation of planets and stars in any Galaxies in the Great Cosmos. He can even stop or freeze the Sun if He wants to. He can turn a day into a night or a night into day. He is the ONE who directs the flow of various etheric energies from every central sun of every star systems. He can even slow down time or make it faster.  He was the ONE who said the words: “Let there be Light”. Only the Prime Creator can access the Infinite Force of Energy of the Source. Just by saying a word or a series of words can trigger the dynamic flow of energy from the Source.  The Prime Creator is the father of Yeshua Ben Joseph the one we called as Jesus. His real name prior to incarnation was Sananda. It was the Prime Creator to whom he talked, prayed and commune with when he needed some counsel and direction. Needless to say that the Prime Creator is indeed the God of Love. and Jesus was sent here on Earth to teach the ways of love.    – SOURCE