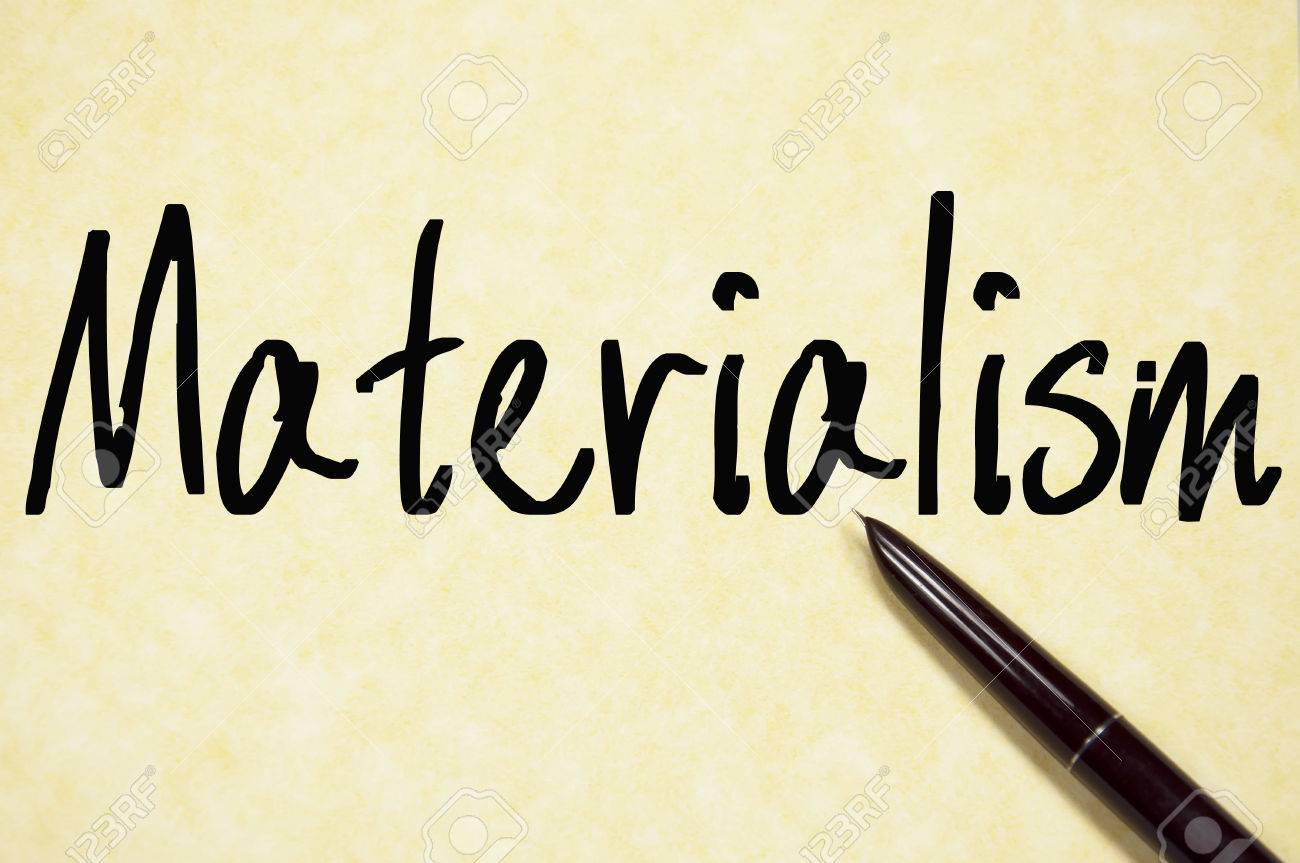 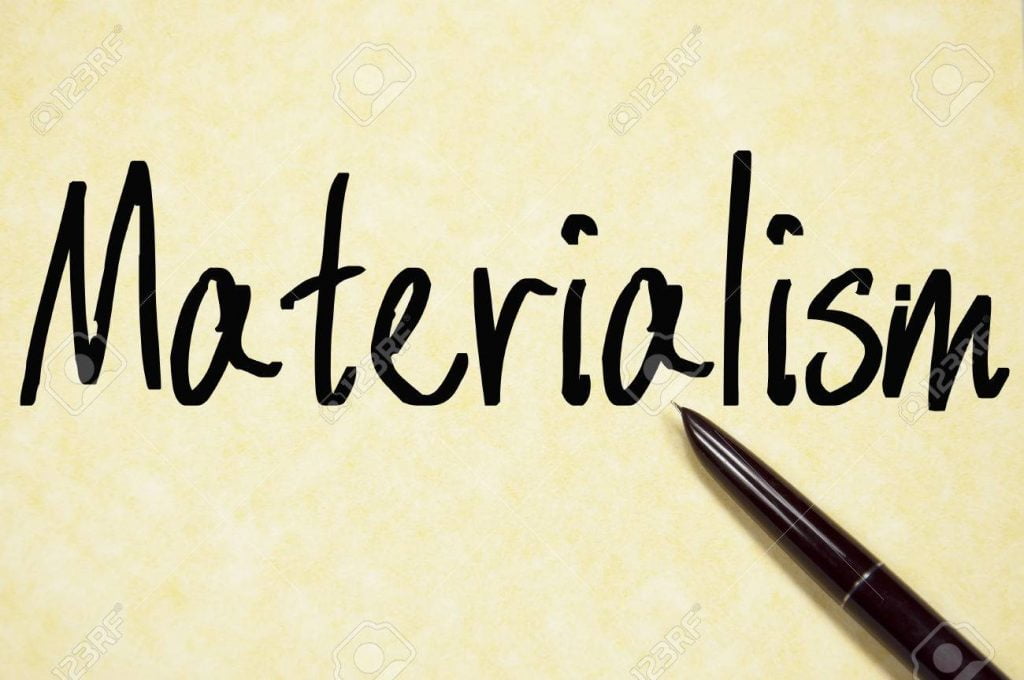 This is a very broad topic, but can basically be summed up under two headings: possessions and atheism.

The lust for material possessions has been aided and abetted by the rich life style of the last century having and living, at least for countries in the West. However, the so-called “have-not” (third world?) lands, there is a great desire for material possessions among those who have been exposed to the kinds of goods which are available in other places.

This arises because, in most instances, the souls who are born into the “have-not” countries are there because, among other reasons, they must learn NOT to covet material things for their own sake. When these individuals again see the kinds of goods that might be available, they rekindle the old covetous streak which they have brought over from a previous life incarnate, and they suffer because their desire to possess these things cannot be fulfilled.

The idea that atheism is related to materialism may seem strange to some, but perhaps I can point out that the surest way to lose sight of the higher realities is to fasten one’s attention onto the things of the earth to such an extent that one forgets the truth that the material plane is only one realm of experience. Compound that with the concept that perhaps there is no other plane of existence and you have total materialism. If that goes further into belief that Earth life is but a passing phase lived on a plane which is not really the “home” of the human race, or that it is all there is, you have no reason not to respond to the total material persona.

If the mind becomes too obsessed with things and possessions, there is a great likelihood that the truths of the spirit will be passed over and forgotten. For many souls, this is precisely what has happened.

Your question should be, at this point, “How does one combat these categories of temptation?” The answer is too simple to be adequately utilized–LOVE!

It is LOVE alone that can surmount the barriers of distrust and hatred which man has thrown up due to his violent and aggressive ways. I do NOT refer to anything in your vocabulary that is defined as love; nor of hardly any of your physical human activities which, by the way, are almost totally satanic in origin and fulfillment.

It is LOVE alone which allows one to perceive that selfishness and the manipulation of others are not noble or spiritual paths to follow. It is love alone which can displace the lust for possessions in the mind of one who is caught in that dreadful trap. Only love can broaden the understanding to the point where the soul sees that the purpose of life is not to collect but rather to give–not to hinder but rather to help others, not to aggrandize the self, but to place it into the service of the creative forces that have made this realm of Earth, man, and all the myriads of creatures which inhabit its many planes and sub-realms: The Creation.