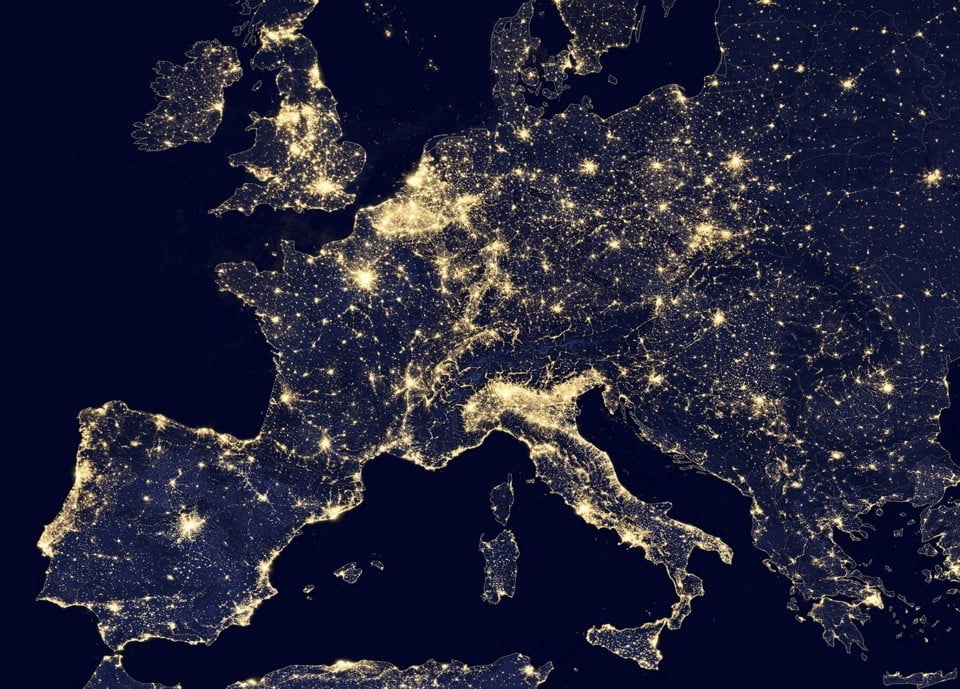 No defensible moral framework regards foreigners as less deserving of rights than people born in the right place at the right time.

To paraphrase Rousseau, man is born free, yet everywhere he is caged. Barbed-wire, concrete walls, and gun-toting guards confine people to the nation-state of their birth. But why? The argument for open borders is both economic and moral. All people should be free to move about the earth, uncaged by the arbitrary lines known as borders.

Not every place in the world is equally well-suited to mass economic activity. Nature’s bounty is divided unevenly. Variations in wealth and income created by these differences are magnified by governments that suppress entrepreneurship and promote religious intolerance, gender discrimination, or other bigotry. Closed borders compound these injustices, cementing inequality into place and sentencing their victims to a life of penury.

The overwhelming majority of would-be immigrants want little more than to make a better life for themselves and their families by moving to economic opportunity and participating in peaceful, voluntary trade. But lawmakers and heads of state quash these dreams with state-sanctioned violence—forced repatriation, involuntary detention, or worse—often while paying lip service to “huddled masses yearning to breathe free.”

Wage differences are a revealing metric of border discrimination. When a worker from a poorer country moves to a richer one, her wages might double, triple, or rise even tenfold. These extreme wage differences reflect restrictions as stifling as the laws that separated white and black South Africans at the height of Apartheid. Geographical differences in wages also signal opportunity—for financially empowering the migrants, of course, but also for increasing total world output. On the other side of discrimination lies untapped potential. Economists have estimated that a world of open borders would double world GDP.

Immigration is the greatest anti-poverty program ever devised.

Even relatively small increases in immigration flows can have enormous benefits. If the developed world were to take in enough immigrants to enlarge its labor force by a mere one percent, it is estimated that the additional economic value created would be worth more to the migrants than all of the world’s official foreign aid combined. Immigration is the greatest anti-poverty program ever devised.

And while the benefits of cross-border movements are tremendous for the immigrants, they are also significant for those born in destination countries. Immigration unleashes economic forces that raise real wages throughout an economy. New immigrants possess skills different from those of their hosts, and these differences enable workers in both groups to better exploit their special talents and leverage their comparative advantages. The effect is to improve the welfare of newcomers and natives alike. The immigrant who mows the lawn of the nuclear physicist indirectly helps to unlock the secrets of the universe.

No standard moral framework, be it utilitarian, libertarian, egalitarian, Rawlsian, Christian, or any other well-developed perspective, regards people from foreign lands as less entitled to exercise their rights—or as inherently possessing less moral worth—than people lucky to have been born in the right place at the right time. Nationalism, of course, discounts the rights, interests, and moral value of “the Other, but this disposition is inconsistent with our fundamental moral teachings and beliefs.

The immigrant who mows the lawn of the nuclear physicist indirectly helps to unlock the secrets of the universe.

Is there hope for the future? Closed borders are one of the world’s greatest moral failings but the opening of borders is the world’s greatest economic opportunity. The grandest moral revolutions in history—the abolition of slavery, the securing of religious freedom, the recognition of the rights of women—yielded a world in which virtually everyone was better off. They also demonstrated that the fears that had perpetuated these injustices were unfounded. Similarly, a planet unscarred by iron curtains is not only a world of greater equality and justice. It is a world unafraid of itself.