Prepare For Change
Home Awakening Gold and Silver Possession Is a Constitutional Right – and a Practical... 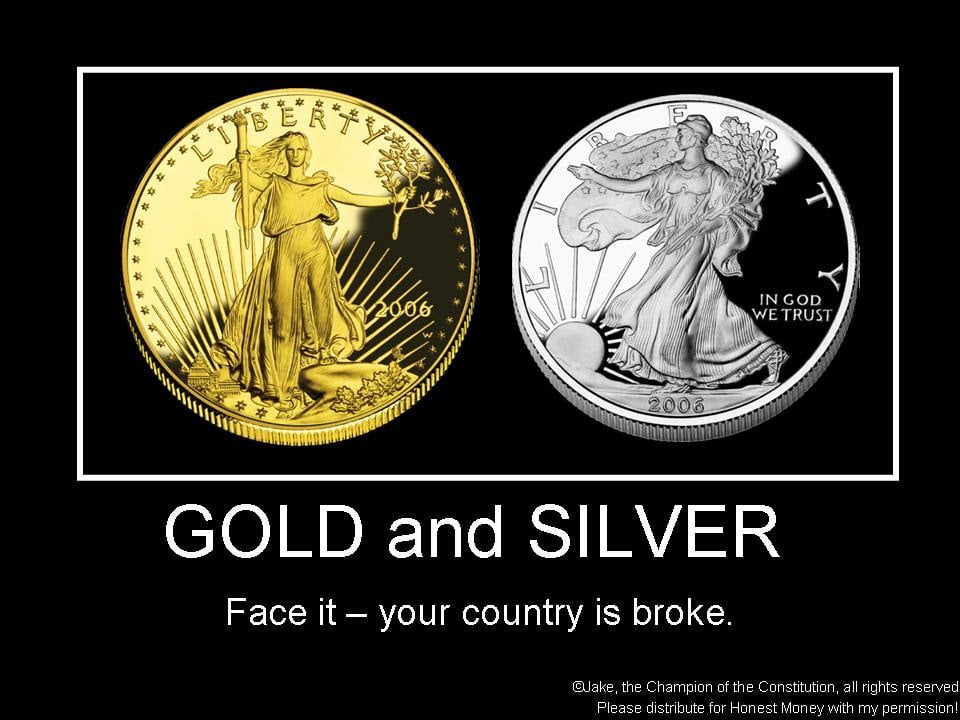 Gold and silver especially, have served in the role of honest money for at least five millennia.

With a melting point 700 degrees higher than gold, the Spaniards weren’t able to determine how to utilize platinum, but they still considered it to be valuable, calling it platina – “little silver.” It would be tossed it back into a stream so that it might be able to “grow up”! 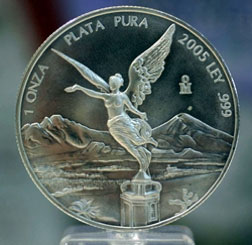 Gold, silver, and copper were monetary metals – not chosen because some authority decreed it, but through trial, error, and successful application in everyday life. (Under certain situations, as when India briefly banned gold importation, platinum and silver demand as substitutes, spiked.)

Today, cautious “stackers” don’t widely advertise what they hold, not because they are doing something nefarious, but as a practical matter to avoid the possibility of being robbed!

And more fundamentally, because like many other things in our personal lives, it’s really no one else’s business, unless we decide to make it so.

Historically this has more than once become an intensely practical matter, as when Jews fleeing Nazi oppression in the 1930’s secreted gold out of Germany, disguised as box hinges and belt buckles painted black. In the case of fleeing Vietnamese in the 1970’s (or more recently, Middle Eastern families) it has served as an exchange for life-saving transportation to a different continent and a new life.

Closer to home, Americans felt the sting of government intrusion in 1933 when they were ordered by Federal decree – not long after the President had stated publicly that he would not do so – under penalty of fine or imprisonment, to “turn in your gold.”

Banks were closed for four days “in order to prevent the export, hoarding, or earmarking of gold or silver coin or bullion or currency.” (So much for storing precious metals in safety deposit boxes!)

Soon thereafter, the official gold price was raised 70%, enabling the government to print money and continue financing record expenditures while keeping the currency backed by the required 40% gold minimum. 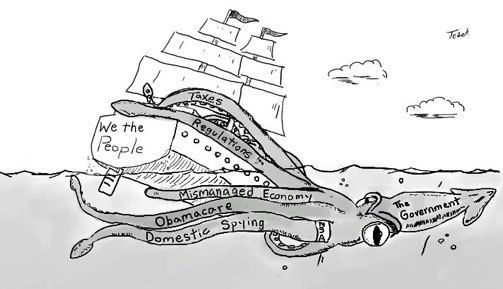 All of us are (or should) be aware by now that our privacy across the board has been, if not completely destroyed, then eroded to a point close to it.

The old canard that “If you have done nothing wrong, you don’t have anything to fear” is not only outdated and naive, it’s simply an invitation to unfettered expansion of authoritarian policies on the part of “the government” at all levels – local, regional and national.

An important inspiration for this month’s essay was sparked by a reading of and reflection on a lengthy post at bitcoin.com by Wendy McElroy, titled “Privacy Is the Virtue That Sparked the American Revolution.” In a powerful statement, she ties together the concept that even in – perhaps especially because of – the age of digital revolution, privacy is as important today as it has ever been. She says:

Government wants people to believe that privacy is the antechamber of crime, a refuge for miscreants, and a danger to the innocent. The opposite is true. Privacy is a virtue upon which due process, freedom, and personal lives are built. Privacy is at the core of what it means to be human, because the essence of privacy is the individual mind as it assesses and experiences life.

The surest protection of privacy is to do exactly what government fears. Assert it; celebrate it; understand its pivotal importance to freedom. Do not respond to the spine-chilling demand — “Your papers!”

Those who would like to read this column in its entirety, and perhaps study other aspects of McElroy’s new book, The Satoshi Revolution: A Revolution of Rising Expectations – which she is “live publishing” – can access it here.

In interviews here at Money Metals, Jim Rickards has stated his belief that at some point in the future, the price of gold will be revalued in an effort to back a significant portion of the Federal debt. He thinks this will be done in one or more steps, to the level of $10,000 per ounce. 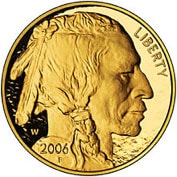 Over the next few years, given its ongoing supply/demand matrix, gold has the potential to reach these levels even without the event Rickards describes.

So is another gold confiscation in the cards? I believe that what is much more likely is the imposition of a “windfall profit tax” supported by government entities seeking to fill their own coffers, as well as by envious citizens who did not have the foresight to acquire their own gold and silver ahead of time.

Even so, under such a scenario, would you rather be envious with nothing to show for your inaction, or a bit upset because you had to pay a portion of your newly found largess in taxes?

A recent nominee to the Federal Reserve Board of Governors, the ironically named Marvin Goodfriend, has proposed placing a metal strip in U.S. paper money, in order to track it. Each time it was returned to a bank, the money would be taxed at a pre-determined rate.

In his proposal he stated, “The magnetic strip could visibly record when a bill was last withdrawn from the banking system. A carry tax could be deducted from each bill upon deposit according to how long the bill was in circulation.”

Should this alarming idea become reality, it will only serve to widen the gulf of distrust between the government and the governed. And it might cause even the most shallow thinker to consider that, “Gee, maybe I should get some hold-in-my-hand gold and silver!”