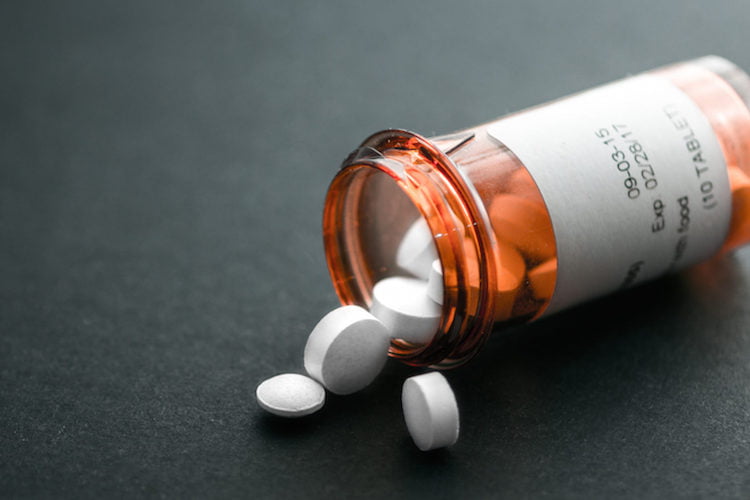 Trying to kick psychiatric medications is one of those rarely discussed problems with the modern psychiatric business. For all the informative and sleek television commercials and all the simplified explanations by doctors, when someone decides to get off these meds, the experience can be an utter nightmare.

Writing for The New York Times in 2015, Diana Spechler spelled out her hellish process in an article entitled, 10 Things I’d Tell My Former (Medicated) Self. As she describes, there is very little support for people who wish to quit the meds and return to feeling like themselves again. One of her comments gets at the complexity and craziness of trying to quit.

“You might need to taper more gradually than your doctor thinks. Reduce one medication at a time, just a sliver, every couple of weeks at the most. Be gentle. For example, if you’re planning to cut your benzo on a Friday night, but you’re still having withdrawal symptoms from your last cut, or you see the aftermath of yet another shooting on the news, take your usual dose. You can always cut on Monday. Or next Monday. Or the next. It will take you seven months to get off of three drugs. That’s fine. That’s good. You got this. Mid-taper, you can always go back to your previous dose. Medicate if that’s what helps you make it through a day without hiding in the bathroom. The goal is to feel O.K., not to prove that you are O.K. without meds.” [Source]

This is the truth for most people. They simply have to find some inner strength and work out some plan for themselves and do the best they can.

Consultant Chaya Grossberg has been offering non-medical consultations on to people in the process of coming off of psychiatric drugs. In a recent piece for Mad in America, she notes 10 things she commonly sees in her clients.

Of particular note is her opinion that the pharmacaeutical industry should be held accountable for the financial and personal consequences of getting people hooked on psych meds. She considers it an issue of informed consent.

“No one gets on psychiatric drugs with informed consent. No one is given lots of accessible, safe options and honesty about where their diagnosis came from and how arbitrary it is, with a good serving of social criticism mixed in, and still chooses to take psychiatric drugs. People take them out of desperation. It’s an inherently manipulative process that doesn’t offer alternatives that are accessible and socially acceptable.” [Source]

In short, she describes a typically long and arduous process, where forces outside of one’s control often take over. In this, she notes that psychiatric medications have a tendency to dampen or obstruct will power, making it ever more difficult to quit.

It’s still possible for those with the decks seemingly stacked against them, and having a strong conviction can make the difference. “Where there’s a will, there’s a way.” This does not mean that if someone is struggling it is their fault or due to a lack of will. Unfortunately psychiatric drugs have a way of dampening the will. The will for some has to come from something beyond themselves, like a higher calling. Sometimes things like destiny and mystery are at play and we can’t claim to always understand or scientifically evaluate why one person can get off and another can’t. We all have different life paths and to deny the mystery in that or try to define everything in linear cause and effect terms is a modern day control mechanism similar to psychiatry itself. Like life itself, there are disparities and unfair things we can’t always explain.

What she is describing is a process pretty much exactly like that of trying to quit any hardcore street drug like cocaine or even heroin. Some people simply cannot do it on their own, while others are fortunate to experience some kind of divine intervention on their behalf.

“For those who come through to the other side, there can be a sense of death and rebirth of a whole new self.” ~Chaya Grossberg

This article (Therapist Explains What Happens When People Try to Quit Psychiatric Meds) was originally created and published by Waking Times and is published here under a Creative Commons license with attribution to Alex Pietrowski and WakingTimes.com.