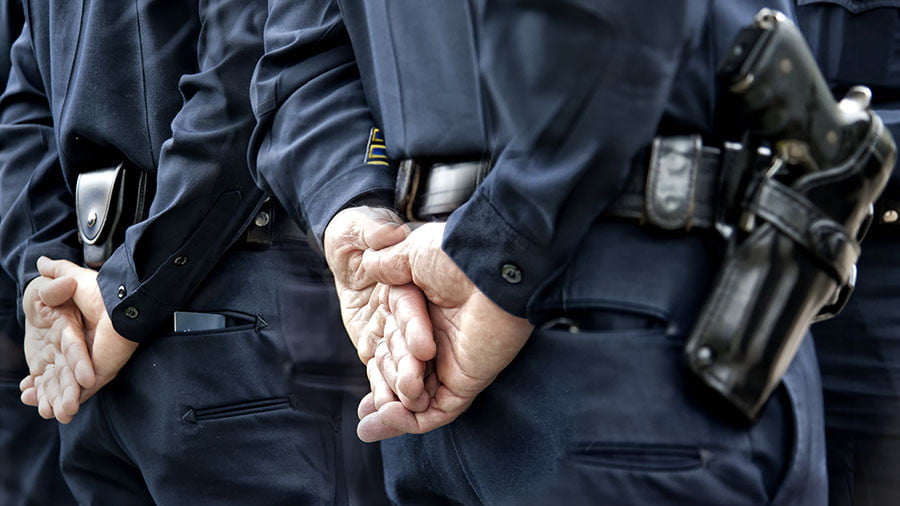 Durham City Council, North Carolina, has voted to abolish international exchanges with Israel, under which officers receive “military-style training.” The council wants to prevent the “militarization” of law enforcement.

Late on Monday, after a heated debate in the city council, the members voted 6 to 0 in what one of the activist groups, Jewish Voice for Peace, described as “the first city to prohibit police exchanges with Israel.” The group was one of those which pushed forward the move together with the Durham2Palestine coalition – a movement opposing police militarization in the US and calling to stop supporting human rights abuses in Israel. The activists launched a petition in fall of last year demanding that the city authorities “immediately halt” any such partnerships with Israeli forces. 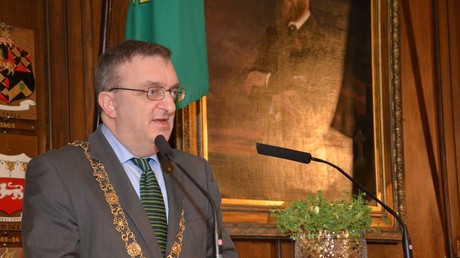 “The council opposes international exchanges with any country in which Durham officers receive military-style training since such exchanges do not support the kind of policing we want here in the City of Durham,” the council said in a statement.

Exchanges between US and Israeli law enforcement are common training practice, organized by governmental bodies as well as NGOs and private companies.It appears that each city can make its own decision on the matter.

However, the mayor of Durham, Steve Schewel, said that people were given “completely false information” and that the city’s police force has not been engaged in training with the Israeli army. Earlier, Police Chief Cerelyn “CJ” Davis echoed the statement, saying that since she has been in office there has been “no effort… to initiate or participate in any exchange to Israel, nor do I have any intention to do so.”

There is also a broader campaign calling on the US government to halt such partnerships with Israel to challenge “state violence and discrimination in both countries.”

As the city council passed the motion, the activist groups which were campaigning for the move praised the decision. However, some also criticized the measure as inciting “anti-Israel” sentiment and possibly encouraging other American cities to do the same, Bob Gutman, a co-chair of Voice for Israel, said, as cited by local media.

Prior to the decision, activists gathered in front of City Hall, calling for “demilitarization from Durham to Gaza.” The organizers of the rally cited the recent events in Gaza and police brutality against black people as examples of “state violence.”