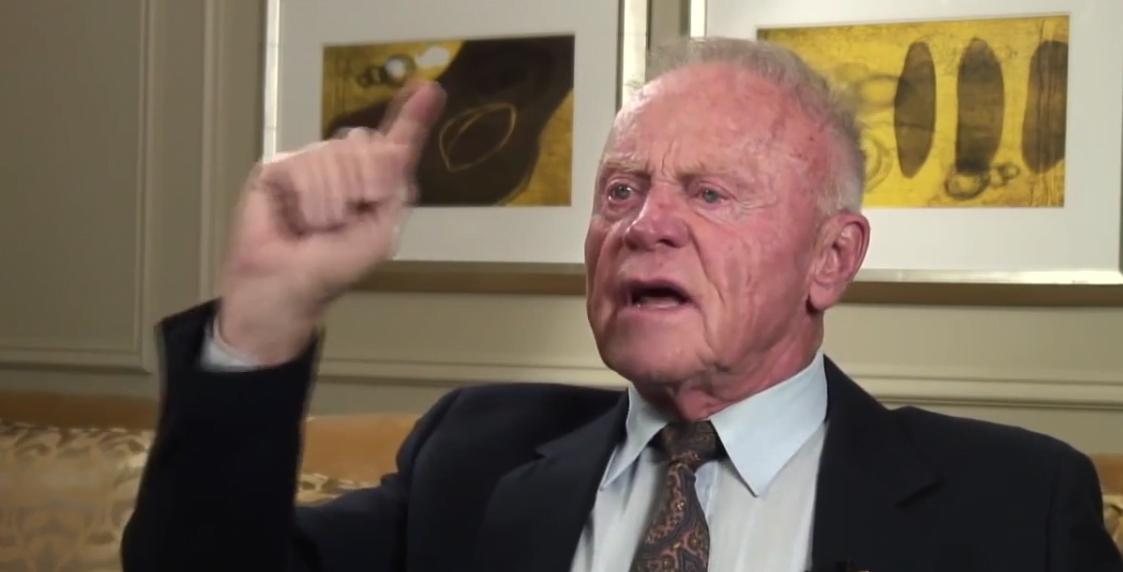 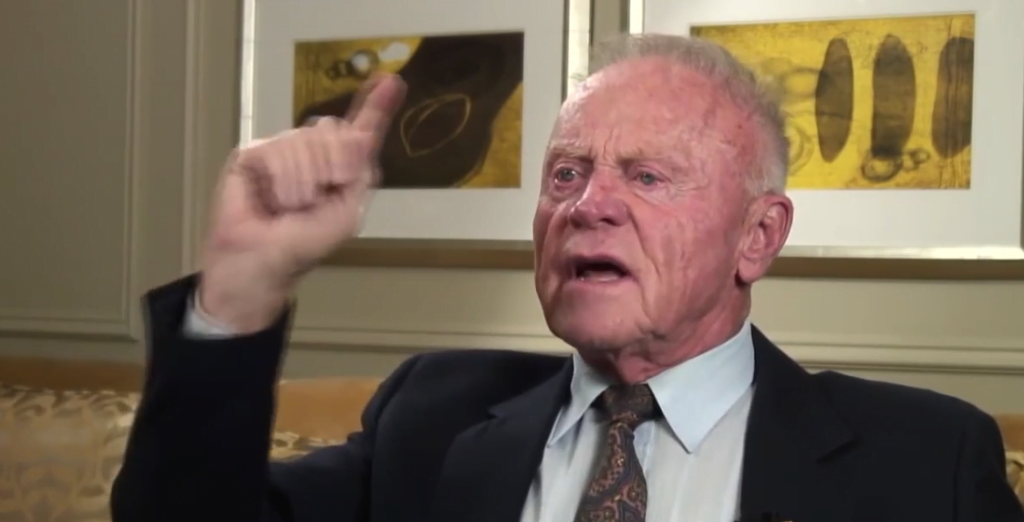 This is a montage of some of the best work out there on chemtrails by We Are Change and many other activists including airline pilots and those who worked in the military!  Anybody who watches this video and doesn’t at least admit chemtrails are a real possibility is under some pretty strong mind control.

We can’t wake up everybody.   Let’s face it, there is a small percentage maybe 10% or less that is not capable of independent thought and are so hopelessly brainwashed by their TVs they will never wake up!   That’s okay, we don’t need them!   If you run across these fools, don’t waste too much time with them.  If I find one of these people, I will ask them.  Has the government ever told a lie?   If so, what was it?  Now I’ve got them!   If they say NO, then you can laugh and say, “I’m sorry but if you say the government has never lied, we’re done here”   But if they say Yes as 99% will then you simply say, “Well I’m glad you admit the government has lied to us this is very true.  Chemtrails is another one of those lies.

Please share this with anybody you know who doesn’t know they are being sprayed daily by their government.   You’ll see shocking chemical measurements where the snow in the mountains on the West Coast contains thousands of times above toxic levels in aluminum!   We are in this position right now because many people have been too scared of sharing the truth!   There are people reading this article right now who know the truth but haven’t shared one bit of it because they’re scared they will be criticized!  If humanity is going to survive this we all have to do more and those of us who have done nothing will need to have the courage to share even if it’s with total strangers!

I started my website at Project.Nsearch.com because I was frustrated  my friends and family would not wake up when I told them about Chemtrails and so much more starting in the 90s.  Jesus told us a prophet is never appreciated in his hometown and truer words were never spoken!  I believe satan uses your closest friends and family to try to discourage you when you try to wake them up so you’ll give up and won’t wake up others!  Your friends and family are your toughest critics!    Isn’t that funny!   I’ve seen this happen again and again and it’s why I created my own website.  I soon discovered I could wake up total strangers easier than people I’ve known for decades.

Many times if one of my friends refused to wake up or even listen I would drop the subject for a while and keep sending them things sporadically so as not to overload their poor brainwashed mind.  I’ve had friends I thought would NEVER wake up start teaching me new things after they woke up 8 years later!   I won’t beat my head against the wall for long when somebody won’t wake up.  I know I’m right because I’ve done the research so if they want to live in some fantasy world where their government isn’t spraying them with barium, aluminum and strontium that’s fine!  I tell them to go ahead and believe known liars and when you’re ready for reality – let me know!

Keep spreading the truth out there about Chemtrails and so much more!  Don’t give up because you can’t wake up your friend or somebody in your own family!  That’s what satan wants you to do and why he clouded their mind against you and the truth.   Instead spread those truths to total strangers whenever you meet them at the restaurant, park or gym!  Just get to know them a bit and start red pilling them slowly.  If a TV is on CNN and you just met your new friend Joe, laugh at the Anderson Cooper CIA windup toy on TV and say something like , “You know Joe, there’s a lot of bad news out but there’s one thing I’m so HAPPY about.   Less than 20% of Americans now trust the news they see on TV!    The News is all fake and everybody is now waking up to their lies!   That’s really good news!  It’s patriots like you who point out their lies that have made this possible!   Great job!   Next beer’s on me!”

You get the idea!   Keep up the great work out there!