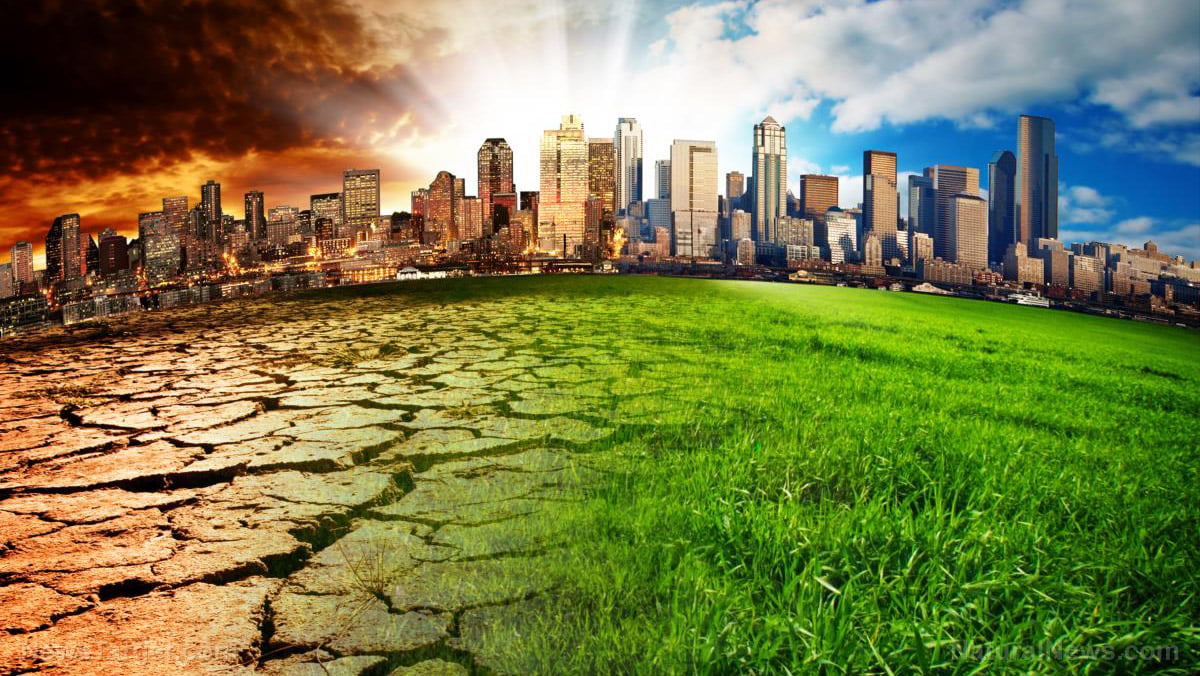 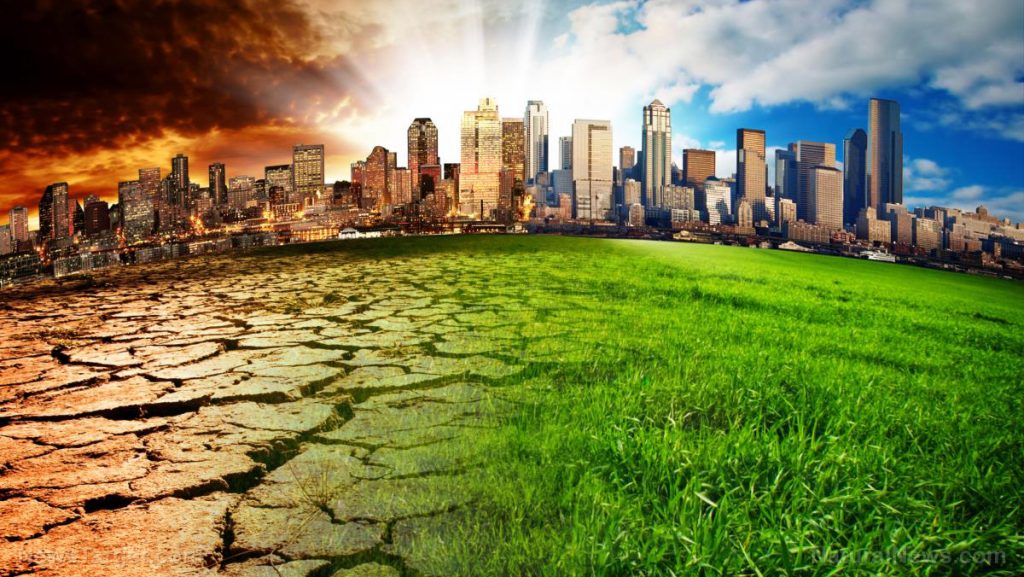 Climate change has been presented as an irrefutable fact; a happening that cannot be ignored, with even the slightest change in weather being named a harbinger of imminent disaster. But the truth is that the notion of global warming has always been up for debate — and new science continues to show that the world may not be ending, after all.

Despite what the climate change alarmists want you to believe, recent research has shown that climate change predictions have been wildly overstated. In fact, climatologists now say that the impact of human activity on climate is 45 percent less severe than expected.

The research was carried out by U.S.-based climatologist Judith Curry and mathematician Nick Lewis, who hails from the United Kingdom. The duo analyzed climate data from the mid-19th century, all the way up through the year 2016, measuring the effects of greenhouse gasses and other purported drivers of climate change along the way.

What they found was shocking: Simulations carried out by the United Nations’ Intergovernmental Panel on Climate Change were way off. According to Curry and Lewis, these predictions overestimate the future impact of “climate change” by between 30 and 45 percent.

“Our results imply that, for any future emissions scenario, future warming is likely to be substantially lower than the central computer model-simulated level projected by the IPCC, and highly unlikely to exceed that level,” Lewis commented.

Lewis and Curry’s predictions estimate a temperature rise of no more than 1.66C; the U.N.’s estimate is nearly double that at 3.1C. More, reports indicate that these predictions laid out by the U.N. aren’t even consistent with the weather in real life.

For many Natural News readers, the idea that climate change propagandists are wrong is nothing new; the founder and director of CWC Labs, Mike Adams, revealed in 2017 that so-called climate scientists had actually been faking their data. As Adams reported, a review of global warming data showed that “scientists” had been altering the recorded surface temperatures to show warming when there was, in fact, none to report.

And it’s not just temperature data that’s been tampered with: Other reports have shown that tidal gauge data has also been wrongfully “adjusted” to fit the climate change narrative.

The Health Ranger has reported on scientific fraud regarding climate change many times, noting that carbon dioxide is not only essential for life on this planet — but that CO2 levels on Earth have been many, many times higher than they are now in the past, and life has still managed to thrive.

The problem with the global warming narrative, of course, is that it contradicted the scientific evidence which clearly showed the Earth wasn’t warming as had been frighteningly predicted by apocalyptic global warming alarmists. So they changed the narrative to “climate change,” which is now recognized as one of the most stupid-headed science fails of all time, given that Earth’s climate has always demonstrated rapid change, long before modern humans arrived on the scene. Perhaps that’s why over 31,000 scientists now say global warming is a complete hoax.

All real evidence points towards one thing: Global warming, as we’ve come to know it, seems to be a complete and total sham. Not only have proponents of so-called climate change been caught red-handed manipulating (or flat-out changing) data to fit their agenda — the true data show that the apocalyptic-sized predictions propagated by climate alarmists aren’t even based on reality. [Related: Follow the real science on climate at Climate.news.]