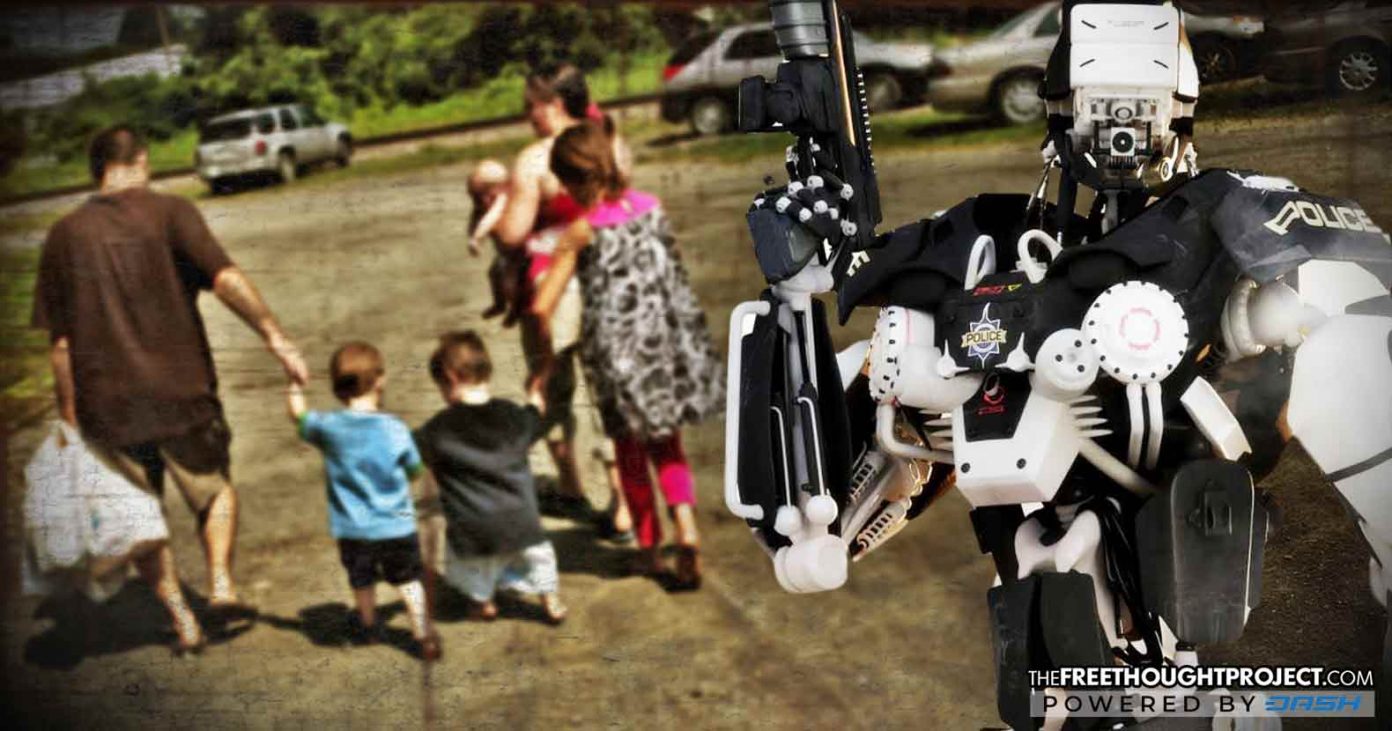 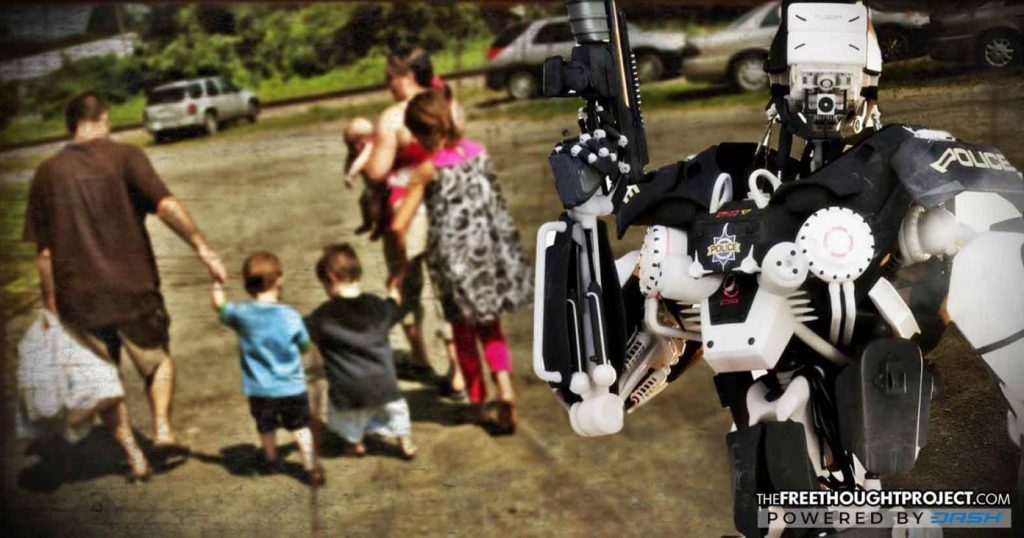 The Pentagon reportedly plans to spend more than $1 billion over the next few years developing advanced robots for military applications that are expected to complement soldiers on the battlefield, and potentially even replace some of them. As the US government uses $1,000,000,000 of your tax dollars to build killer robots, a new report just showed that forty percent of adults in America would have had to borrow money or sell something to pay an emergency expense of just $400.

The government’s war spending has reached epic proportions and all Americans have to show for it is poverty, less freedom, and now, a potential terminator-esque future in which to look forward.

Army Project Manager Bryan McVeigh told Bloomberg that over 800 robots have already entered the ranks in the past two years.

“Within five years, I have no doubt there will be robots in every Army formation. We’re going from talking about robots to actually building and fielding programs. This is an exciting time to be working on robots with the Army,” McVeigh said.

McVeigh and other military agents celebrate the addition of robots into their ranks as a cost-saver and tool to aid them on difficult missions, but humanitarians fear that this could desensitize powerful nations from the consequences of war even more than they already are with the use of drones or far-reaching missiles.

There are currently no public reports of autonomous killing machines, as the military insists that all of these weapons will be operated by humans, but many experts are concerned that it is only a matter of time until the technology is taken to that level.

“It seems inevitable that technology is taking us to a point where countries will face the question of whether to delegate lethal decision-making to machines,” said Paul Scharre of the Center for a New American Security.

Last year, more than 100 tech experts, including Elon Musk, sent a letter to the UN urging the ban of autonomous robotic weapons.

“Once developed, lethal autonomous weapons will permit armed conflict to be fought at a scale greater than ever, and at timescales faster than humans can comprehend. These can be weapons of terror, weapons that despots and terrorists use against innocent populations, and weapons hacked to behave in undesirable ways,” the letter warned.

At least 26 countries have made similar calls for a ban on fully autonomous weapons, according to the Campaign to Stop Killer Robots.

“If you buy into the notion that it’s a moral and humanitarian issue—that you have machines making life-and-death decisions on the battlefield—then it’s a very simple issue. People have a sense of revulsion over this,” said Steve Goose, director of Human Rights Watch’s arms division and a co-founder of the campaign.

Goose also pointed out how this could make it easier for members of the military to kill people, entirely removing them from the consequences of war.

“There’s a value of someone being able to appreciate the human consequences of war. A world without that could be potentially more harmful. If we went to war and no one slept uneasy at night, what does that say about us?” he said.

It is likely that we are in the early days of a military robotics arms race. This week it was also reported that India is building a formidable artificial intelligence division in their military as well, even openly admitting the development of autonomous robots.

Ajay Kumar, the secretary of the Defense Production Department in the Indian Defense Ministry, told the Times of India that his agency was “developing intelligent, autonomous robotic systems.”

“The world is moving towards AI-driven warfare. India is also taking necessary steps to prepare our armed forces because AI has the potential to have a transformative impact on national security. The government has set up the AI task force to prepare the roadmap for it,” he said.

India expects that they will have AI integrated into their military within the next two years, and despite the fact that the U.S. military claims that they are not working on autonomous weapons, it is not like them to allow anyone else to get the upper hand in an arms race.