Prepare For Change
Home Awakening Scientists Hit Back: Another Paper Claims 100% Renewables is Possible and Affordable 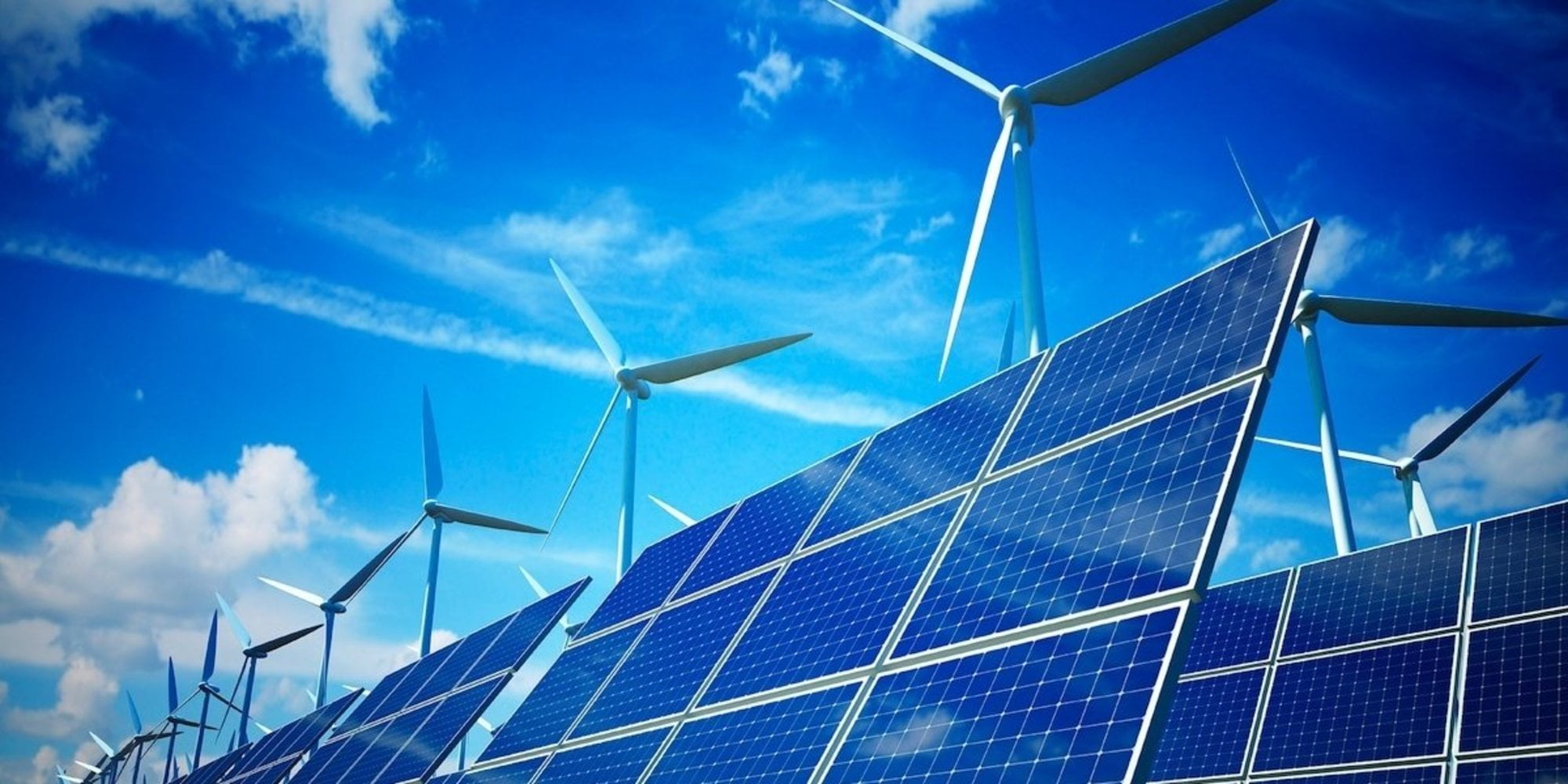 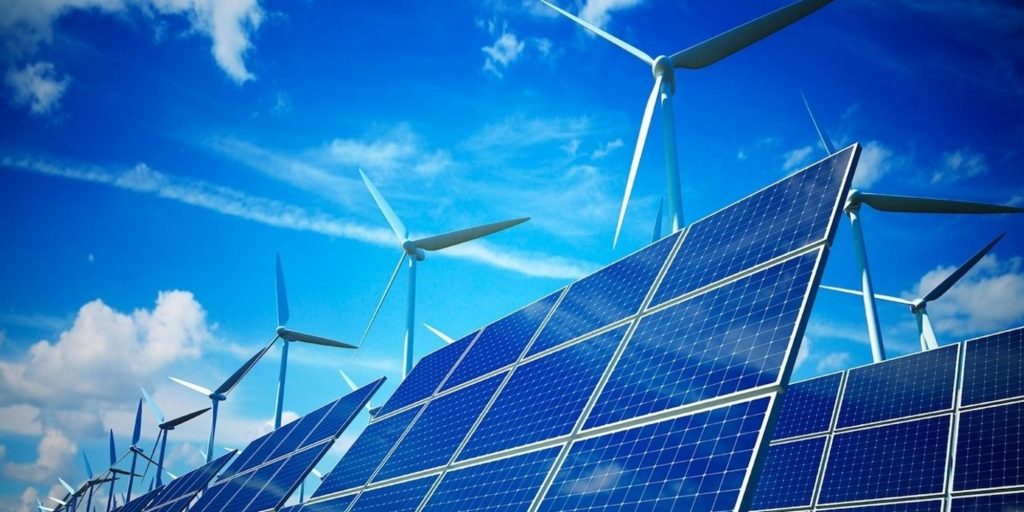 Is it possible for the world to run on 100 percent renewable energy? It’s a noble goal, as the best science tells us we must significantly slash fossil fuel consumption or else the planet faces dangerous climate change.

A number of academics believe it’s not only feasible to wean off coal, natural gas and other polluting fuels by transitioning to renewable sources such as solar and wind power, it’s even cost-effective.

Other researchers disagree, and this divide has spilled out into a spiraling debate, with each side pumping out more research to prove their positions. Last September, Australian scientist Benjamin Heard, an advocate for nuclear power, and his team published a critical review in the journal Renewable and Sustainable Energy Review that stated, “there is no empirical or historical evidence” that a 100 percent renewable electricity system is feasible.

Now, in a direct rebuttal published Thursday in the same journal, scientists concluded there are no roadblocks on the path to a clean energy future.

In the earlier paper, Heard and his colleagues raised a number of questions, including whether renewables-based systems can survive extreme weather events or when the wind isn’t blowing or when the sun isn’t shining. They also questioned if the power grid could stay stable with such variable generation.

The scientists in the current paper responded to each critique after reviewing of dozens of existing studies and highlighting examples of successful grid operators around the world, from Denmark to Tasmania.

In the first scenario, during periods of extreme weather or when wind and solar energy fail or fall short, Brown and his team suggest imports, hydroelectricity, batteries and other storage methods. Or, in the ” worst-case solution,” they said hydrogen or synthetic gas produced with renewable electricity could fill that gap. As for maintaining grid stability, they offered technical solutions, such as rotating grid stabilizers and newer electronics-based solutions.

“While several of the issues raised by the Heard paper are important, you have to realize that there are technical solutions to all the points they raised, using today’s technology,” said lead author Tom Brown of the Karlsruhe Institute of Technology in a statement.

“Furthermore,” added Christian Breyer of Lappeenranta University of Technology, who co-authored the response, “these solutions are absolutely affordable, especially given the sinking costs of wind and solar power.”

“There are some persistent myths that 100 percent renewable systems are not possible,” noted Brian Vad Mathiesen of Aalborg University, another co-author of the response. “Our contribution deals with these myths one-by-one, using all the latest research. Now let’s get back to the business of modelling low-cost scenarios to eliminate fossil fuels from our energy system, so we can tackle the climate and health challenges they pose.”

After the paper was released, Heard, the lead author of the September paper, tweeted “congratulations” to Brown and his team for the publication and called it “a tough journal.”

But it’s clear the debate is not over yet. Brown added, “There *is* something about the way all this ‘possible and affordable’ stuff, under a little scrutiny, demands massive additional research, subsidies, far-reaching policies interrelated across economic sectors, market reforms etc. AKA ‘political will'”