After the Event, the planetary Ascension process proper will begin. The Veil will be lifted, using vortex technology:

And the energy space around the Earth will look something like this:

All the spider plasma entities that now encapsulate Earth surface cities will be gone by then. It is not a coincidence that surface cities look like spiders when seen from space: 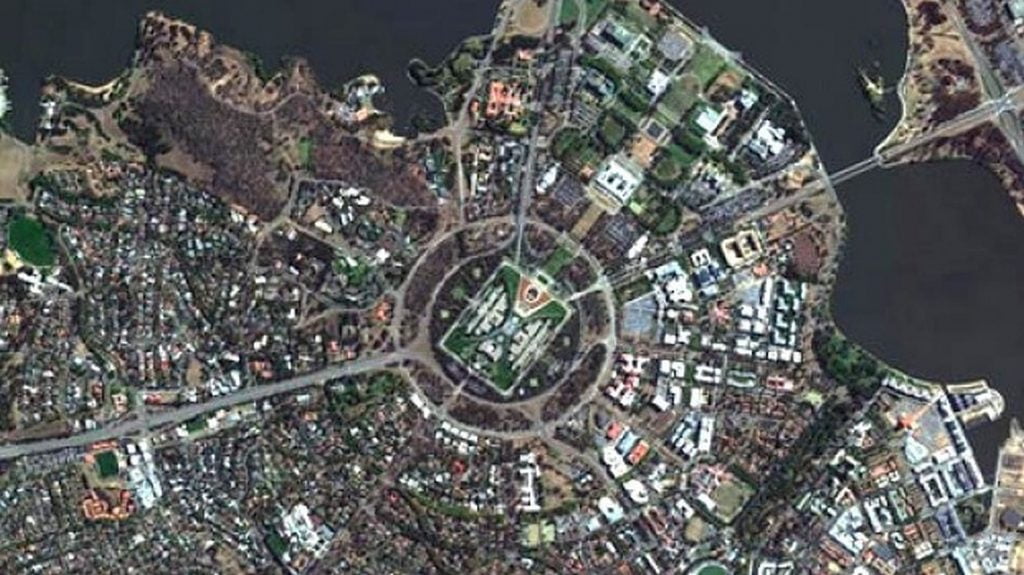 The physical metallic spiders which are physical anchors for the Chimera grid will be gone also:

In Asia, the Jesuit / Rothschild / communist / turbocapitalist layer of China will be disintegrating rapidly and underlying positive Blue Dragon taoist culture, originating from Thuban (Alpha Draconis), will be fully activating its network of Light through the actions of Eastern Agartha network:

Many new technologies known to Resistance Movement are now already in development on the surface, and they will make life easier:

In the West, White Nobility families will revive the mystery schools of Atlantis:

Real occult understanding about planes of existence will be revealed:

Here it needs to be said that the fourth (Arhat) initiation means dissolution of the vertical implant, vertical primary implant being a rotating plasma black hole which separates personality identification from the I AM presence. When this implant is dissolved, the electric fire of the I AM presence absorbs all living matter of the causal, mental, astral, etheric, plasma and physical bodies into itself, and can from then on project itself into the time / space continuum as a double torus living hologram of the rainbow resurrection body (Light body):

Consciousness of the Ascended being who has taken Arhat initiation is absolutely free from any negativity and suffering and is full of what is true, good and beautiful. 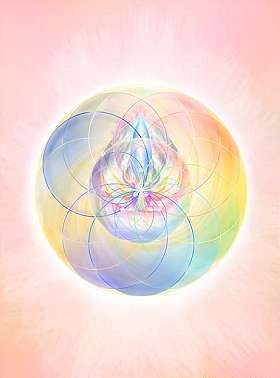 Before the Event, one of the fastest ways to accelerate your individual Ascension path is to practice cosmic Cobra breath (NOT directly related to the writer of this blog)

The other very important element is to connect with your I AM presence:

And to connect with Ascended beings.

And to connect with nature:

After the Event and the First Contact, awakened Lightworkers and Ligthwarriors will begin to gather in Areas of Light in Soul families. They will undergo group Initiation and Ascension process and will complete this process in the first wave of Ascension, when they will be teleported to the motherships of the Galactic Confederation. Many of them will later return as Ascended beings to the surface of the planet to prepare the second wave of Ascension which will take place in the same manner. Those who will undergo the Ascension process in the second wave will also be able to return to the surface of the planet and prepare the third wave , which will also happen in the same way and will complete the Ascension process for this planet. 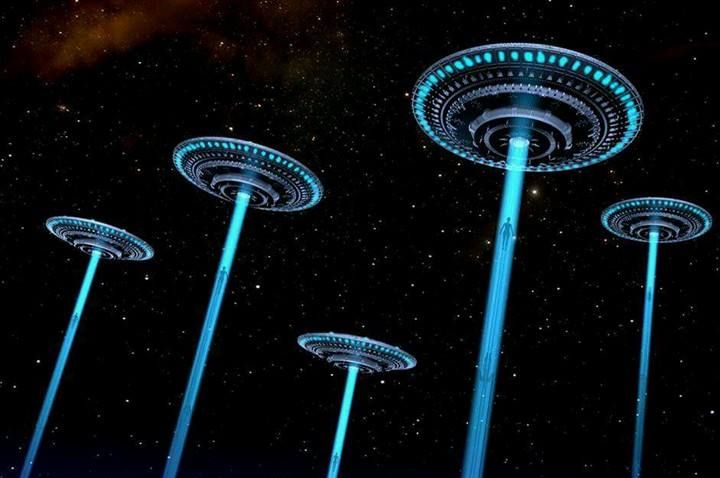 This process is known in certain circles as Rapture:

Planetary Ascension process was described in great detail and quite accurately in the following book, in one of the very rare reliable channelings: