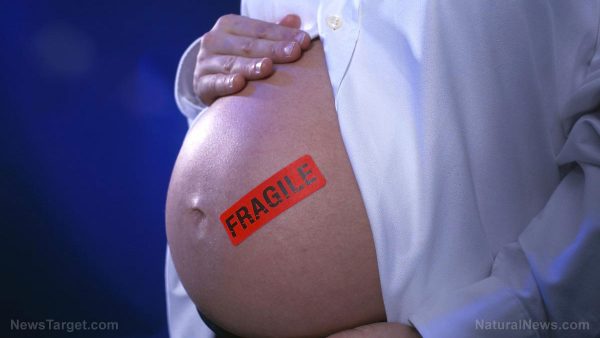 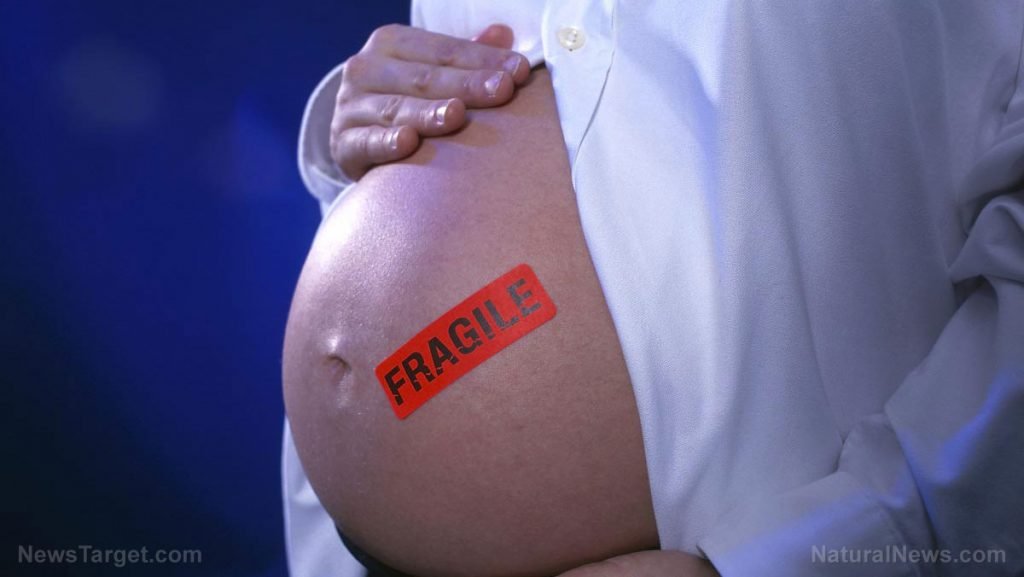 Magnetic field (MF) non-ionizing radiation is a type of electromagnetic radiation that comes from cell phones, power lines, and other wireless devices. It’s also long been thought of as a health hazard, with genetic damage and cancer being but a few of the supposed health risks. However, a team from the Kaiser Permanente Division of Research has uncovered another: They found that MF radiation exposure can increase the risk of miscarriages by almost 50 percent.

As reported by the DailyMail.co.uk, the researchers came to this conclusion after recruiting 913 pregnant women from San Francisco. The participants were at different stages of pregnancy, and a number of them had suffered at least one miscarriage in the past. All of the women were given EMDEX Lite meters to carry for 24 hours in order to measure their MF radiation exposure on an average day. Following this, the researchers kept track of the participants’ pregnancy outcomes.

Women who had the highest MF radiation exposure had a 48-percent greater risk of miscarriage than those who had the least exposure, the researchers discovered. Of the women who had been exposed to the most MF radiation, over 24.2 percent had a miscarriage. By contrast, 10.4 percent of the women with the lowest exposure went through the same ordeal. The researchers added that the risk of miscarrying was present regardless of whether or not a miscarriage had previously occurred.

Although the team was unable to specify the exact emission sources of MF radiation, they stated that power lines and appliances generated low frequencies while cell phones and smart-meter networks gave off higher amounts. Moreover, they believe that their findings highlight the need for further investigation into the potential health problems that come with technology. (Related: Doctor warns that wireless technologies are greatest threat to modern health.)

“We really want people to start rethinking the assumption that magnetic-field exposure is safe. We really, really need more research because everybody is exposed, including the genetically vulnerable and fetuses,” lead study author Dr. De-Kun Li told Reuters.com. “I hope this study makes us rethink the notion that magnetic field non-ionizing radiation exposure is safe or has no health risk. This is certainly something we can’t just ignore.”

Joel Moskowitz, director of the Center for Family and Community Health at the University of California, Berkeley and unaffiliated with the study, said that the findings add to previous research concerning the pregnancy risks of electromagnetic exposure. “Pregnant women and couples trying to conceive children should minimize their exposure to the electromagnetic fields produced by household appliances and wireless devices, including cellphones,” Moskowitz added.

How to minimize MF radiation exposure

Pregnant women can take numerous steps to protect themselves from MF radiation, including:

The key to decreasing the chances of MF radiation exposure lies primarily in range. As Li explained, “If someone is really concerned, distance is their friend. Keep away from the source. You don’t have to stand right next to the microwave. There’s nothing to watch anyway.”

To remain abreast of any news on radiation, or to read up on more studies relating to it, simply visit Radiation.news today.