Prepare For Change
Home ARCONTES 10 Numbers That Prove That America’s Current Financial Condition Is A Horror... 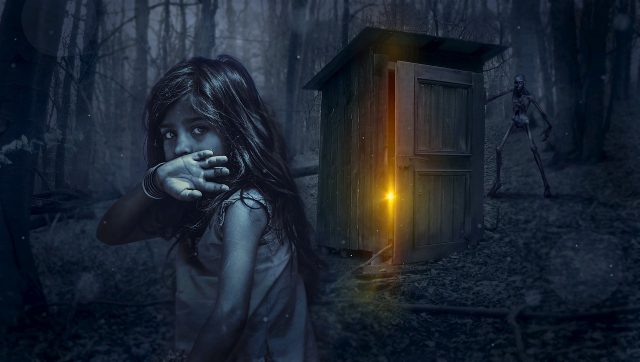 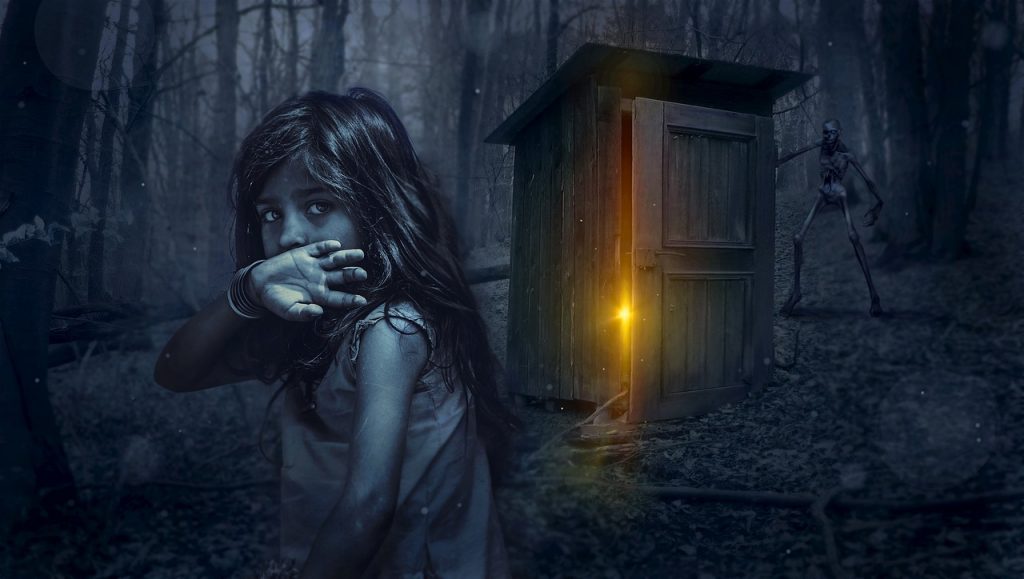 America’s long-term “balance sheet numbers” just continue to get progressively worse.  Unfortunately, since the stock market has been soaring and the GDP numbers look okay, most Americans assume that the U.S. economy is doing just fine.  But the stock market was soaring and the GDP numbers looked okay just prior to the great financial crisis of 2008 as well, and we saw how that turned out.  The truth is that GDP is not the best measure for the health of the economy.  Judging the U.S. economy by GDP is basically like measuring the financial health of an individual by how much money he or she spends, and I will attempt to illustrate that in this article.

If I went out right now and got a whole bunch of new credit cards and started spending money like there was no tomorrow, would that mean that my financial condition had improved?

No, in fact it would mean that my long-term financial condition just got a whole lot worse.

GDP is a measurement of how much economic activity is happening in our society, and it is basically an indication of how much money is changing hands.

But just because more money is changing hands does not mean that things are going well.  What really matters is what is happening to assets and liabilities.  In other words, is wealth being built or is more debt just being accumulated?

Sadly, there are only a handful of bright spots in our economy.  A couple of very large tech companies such as Apple are accumulating wealth, but just about everywhere else you look debt is growing at an unprecedented pace.  Household debt has never been higher, corporate debt has doubled since the last financial crisis, state and local government debt is at record highs, and the U.S. national debt is wildly out of control.

If I went out tomorrow and spent $20,000 with a bunch of new credit cards, I could claim that my “personal GDP” was soaring because I was spending a lot more money then before.  But my boasting would be pointless because in reality I would just be putting my family in an extremely precarious financial position.

Economic growth that is produced by continually increasing amounts of debt is not a positive thing.  I wish that more people understood this very basic concept.  The following are 10 numbers that prove that America’s current financial condition is a horror show…

#3 According to the Federal Reserve, the credit card default rate in the U.S. has risen for 7 quarters in a row.

#5 Real wage growth in the United States just declined by the most that we have seen in 6 years.

#6 According to one recent study, the “rate of people 65 and older filing for bankruptcy is three times what it was in 1991”.

#7 We are in the midst of the greatest “retail apocalypse” in American history.  At this point, 57 major retailers have announced store closings so far in 2018.

#8 The size of the official U.S. budget deficit is up 21 percent under President Trump.

#9 It is being projected that interest on the national debt will surpass half a trillion dollars for the first time ever this year.

#10 Goldman Sachs is projecting that the yearly U.S. budget deficit will surpass 2 trillion dollars by 2028.

And I haven’t even talked about unfunded liabilities.  Those are essentially future commitments that we have made that we don’t have the money for at the moment.

According to Professor Larry Kotlikoff, our unfunded liabilities are well in excess of 200 trillion dollars right now.

If individuals, corporations, state and local governments and the federal government all stopped going into more debt, we would plunge into the greatest economic depression in U.S. history immediately.

The system is deeply, deeply broken, and the only way that we can keep this debt bubble going is go keep accumulating even more debt.

Anyone out there that believes that the U.S. economy has been “fixed” is completely deceived.  NOTHING has been fixed.  Instead, our long-term financial imbalances are getting worse at an escalating pace.

Unfortunately, the attitude of the general public is so similar to what it was just prior to the great financial crisis of 2008.  Most people seem to assume that just because we have not experienced great consequences for our very foolish decisions up to this point that no great consequences are coming.

And many also assume that since control of the White House has switched parties that somehow things must magically be better as well.

As I have traveled extensively over the course of the past year, I discovered that most Americans do not want to make fundamental changes to the system, because they are under the illusion that the current system is working just fine.  So it will probably take another major crisis before most people are ready to consider fundamental changes, and when it finally arrives we will need to be ready to educate the public.

The system that we have today is not fundamentally sound at all.  We desperately need to return to the values and principles that this nation was founded upon, but until things start getting really, really bad it is highly unlikely that the American people will be ready to embrace those changes.