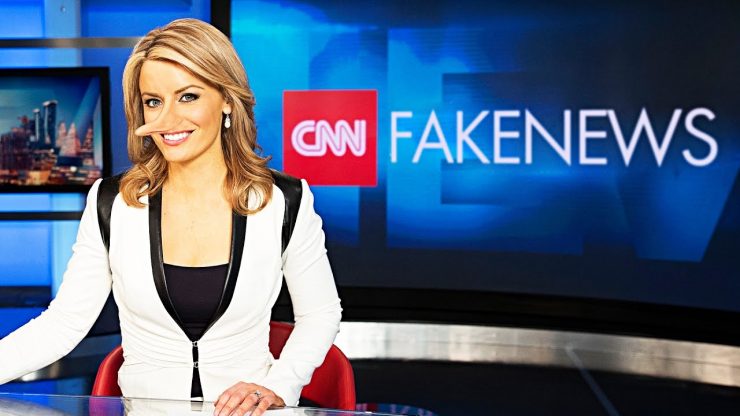 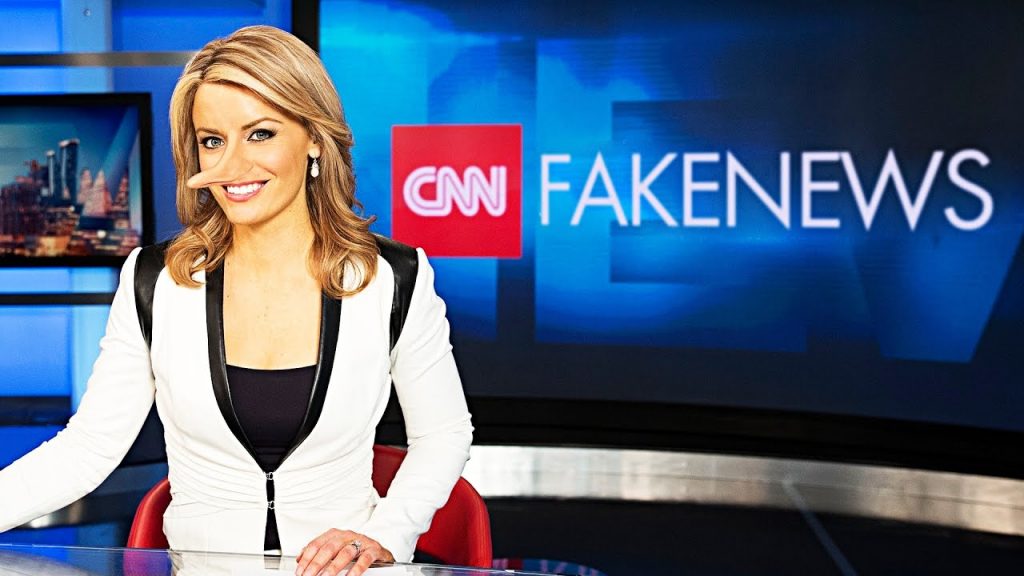 Ah, it’s a good time to be working in alternative media — at least that part of alternative media whose sole and unabashed goal is to reveal the truth behind the veil of deception. Mainstream media is rapidly losing the trust of its general audience, partly spurred on by Donald Trump’s frontal attack on mainstream ‘Fake News’ sources, but also inevitably due to our general awakening to the fact that presenting news can easily be spun towards a particular narrative, and that the rich and powerful people who own mainstream media use it to promote a particular agenda, both in what and how they choose to present and, sometimes more importantly, what they choose to ignore.

At the risk of putting too much weight on statistics generated by established national polling agencies, who sometimes themselves have been accused of slanting their studies in a particular direction, let’s see what several of the recent polls conducted on public trust in national media outlets tell us:

65%: Fake news is usually reported because “people have an agenda.”

66%: Most news media do not do a good job of separating fact from opinion.

Certainly these numbers suggest that we are nearing some kind of breaking point. It is one thing to have a society where small groups of renegades are working covertly, for fear of their lives, trying to reveal hidden information that most of the population is scarcely aware of. Here, a majority of the population believes that the way in which mainstream media dispenses news is purposely misleading and based on agendas of control and the disempowerment of citizens. This is anything but the objective reporting of the facts about events as they happen, which was our general perception of news broadcasting in earlier times.

It was 1972 when a survey was conducted that found CBS Broadcaster Walter Cronkite to be ‘The Most Trusted Man in America,’ a moniker that would stick with him for pretty much his entire broadcasting career.

Walter Cronkite’s iconic sign-off – “and that’s the way it is” – was taken at face value by the nation. If Cronkite reported it – that’s really the way it was. Walter’s influence, trust and journalistic accomplishments – he won virtually every award the industry offered – set the standard for journalism for the nation and the world. He wasn’t the most educated or the best-looking newsman, but he was perhaps the most diligent. Cronkite was committed to delivering accurate news, refusing to report stories until they were validated and vetted. Cronkite, the main influence at CBS News, chose to err on the side of valid news rather than being first to break a story. — article

All this is not to say that deception and narrative-building were not going on in mainstream broadcasting at this time; it was just easier to control the information and evidence, such that only the highest echelon executives — or the government and corporate forces that had the executives’ ear about what to report on and what not to report on — really understood the way that a controlled and slanted narrative was being promoted. No one was arguing, as an example, that the ‘Gulf of Tonkin Incident’ was a false-flag operation instead of a legitimate reason for the United States to enter the Vietnam War. Certainly, mainstream media sources of the time could legitimately claim to be ‘independent’ in some ways rather than the obvious mouthpiece for controlled narratives that they are today.

I think about the many reporters, journalists, researchers, and broadcasters who have long been part of the mainstream media machine and have their careers invested in continuing to follow the party line. I’m sure there have been many good people in those positions who have been putting in an honest day’s work year after year. Now well-established in their chosen careers, are they beginning to be conflicted as to whether they should continue to be part of a propaganda machine? Or are many burying their heads in the sand and ignoring the dictates of their growing awareness and understanding of how things really work in their industry?

With the rise of the Internet and smartphone video, with the possibility of on-the-scene witnesses constantly recording information that goes against the mainstream narrative, it is getting harder and harder to create false narratives and convince even the people who put together these mainstream tales that the story is objective and true. During crisis events, there are more blackouts and blockades now than ever before. And, if you have noticed, there is less mainstream journalistic eye-witness reporting; often this has been replaced with a long and confusing wait until the chosen narrative of the event takes shape from the back rooms and comes out as the “official story”.

What is it like to be in a position where more and more of those who are putting the pieces together are told to stand down, to not speak about what they saw, to not follow a line of investigation, to simply repeat what they are told to say? It may not be long before this all implodes from the inside, let alone from the pressure from all of us on the outside demanding truth and transparency in ever-increasing numbers.