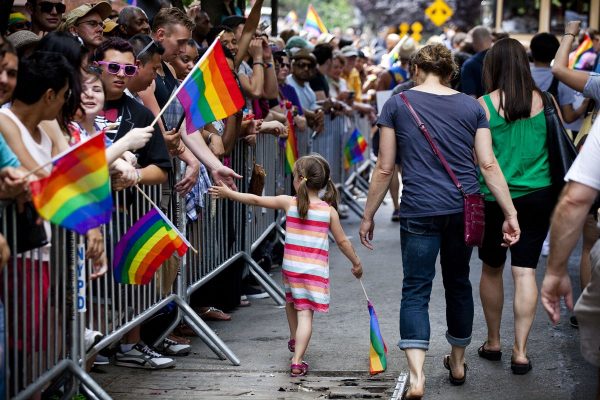 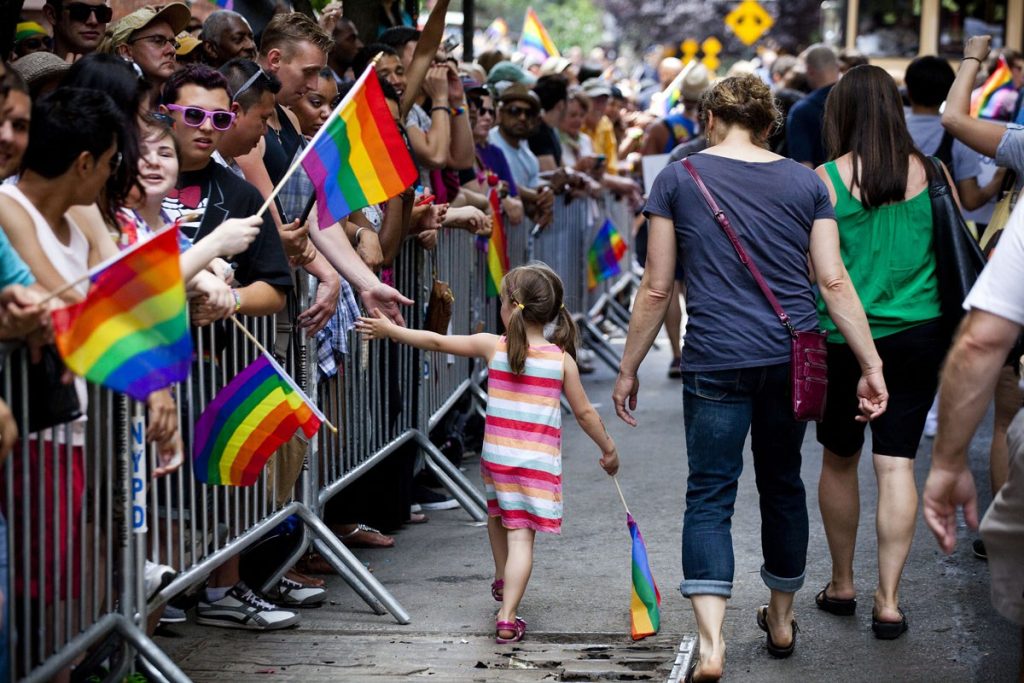 The secret motive of the LGBT crowd has been exposed, and it’s worse than anyone ever imagined.

Some liberals claim all the LGBT crowd wants is “acceptance” and to be left alone, but nothing could be further from the truth.

Parents everywhere should read this with caution, and take note of what LGBT activists want to do to your child.

LGBT activists are determined to have the world adapt their agenda.

Even worse, they’ve finally admitted publicly who their true target has been all along – young children.

Believe it or not, LGBT activists actually hold massive conferences, training their supporters how to target children.

During one particular conference set to “train” parents on how to discuss gender with their child, one out of control leftist who authored the book  The Gender Creative Child went on to explain to parents how children as young as two-years-old, can “determine” their gender.

That’s a gender message! And when it happens not just once or twice or three times, that’s a gender message. Sometimes kids between the age of one and two with beginning language will say “I boy!” when you say girl. Those two words: “I boy.” That’s not a pre-verbal, but an early verbal message.”

This woman is so deranged, she actually thinks a little 2-year-old girl ripping barrettes out of her hair, is doing so because she thinks she is really a boy.

And even worse, this woman expects parents to actually teach and adapt this type of nonsense!

But this isn’t the first time raging LGBT activists have targeted children.

As Mommy Underground previously reported, Planned Parenthood released information on how to talk to 3-year old children about being “transgender.”

And then there is the little 5-year- old boy  who is still traumatized after being forced to sit through a transition ceremony in his classroom.

The attack on our children must end.

To be crystal clear, the LGBT community will not stop, until it brainwashes young children into bowing down to their way of life.

There really isn’t a place left that hasn’t been touched or destroyed by LGBT activists.

So moms, be on guard. Take caution.

Insist you know the curriculum your children are being taught at school.

Pay attention to the media shows and movies they entertain.

Know who their friends are, and how they spend their free time.

One glimmer of hope remains – LGBT activists have underestimated the power of conservative moms united together.

If we can continue to expose the true secret motive behind their sick and twisted agenda, perhaps more children can be spared from having to undergo the unthinkable.

What are your thoughts on LGBT activists targeting children as young as 2-years-old?

Do you think a young child has the ability to give off “non-verbal” clues regarding their “true gender?