Prepare For Change
Home ARCONTES If You Read Between The Lines, Global Economic Leaders Are Telling Us... 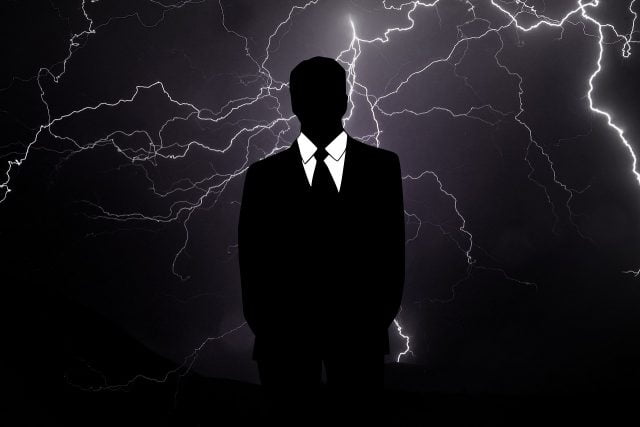 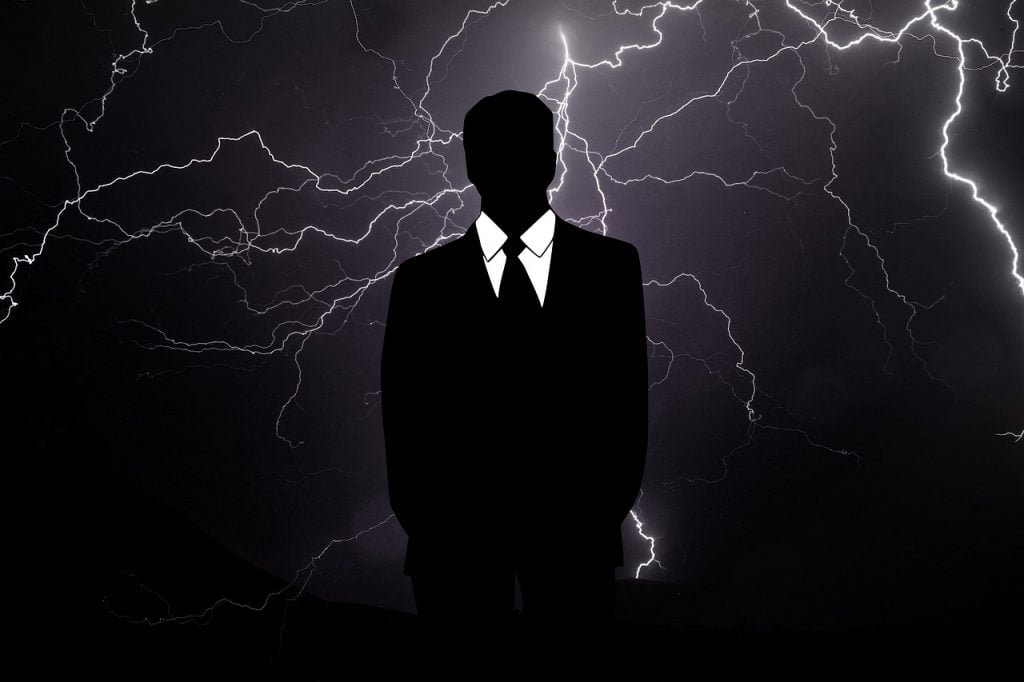 Sometimes, a strongly-worded denial is the most damning evidence of all that something is seriously wrong.  And when things start to really get crazy, “the spin” is often the exact opposite of the truth.  In recent days we have seen a lot of troubling headlines and a lot of chaos in the global financial marketplace, but authorities continue to assure us that everything is going to be just fine.  Of course we witnessed precisely the same thing just prior to the great financial crisis of 2008.  Federal Reserve Chair Ben Bernanke insisted that a recession was not coming, and we proceeded to plunge into the worst economic downturn since the Great Depression.  Is our society experiencing a similar state of denial about what is ahead of us here in 2018?

Let me give you a few examples of some recent things that global economic leaders have said, and what they really meant…

Translation: “We are definitely going bankrupt.”

Tesla is a company that is supposedly worth 51 billion dollars, but the reality is that they are going to zero.  They have been bleeding massive amounts of cash for years, and now a day of reckoning has finally arrived.  A severe liquidity crunch has forced the company to delay payments or to ask for enormous discounts from suppliers, and many of those suppliers are now concerned that Tesla is on the verge of collapse…

Specifically, a recent survey sent privately by a well-regarded automotive supplier association to top executives, and seen by the WS , found that 18 of 22 respondents believe that Tesla is now a financial risk to their companies.

Meanwhile, confirming last month’s report that Tesla is increasingly relying on net working capital, and specifically accounts payable to window dress its liquidity, several suppliers said Tesla has tried to stretch out payments or asked for significant cash back. And in some cases, public records show, small suppliers over the past several months have claimed they failed to get paid for services supplied to Tesla.

–Shark Tank billionaire Mark Cuban: “I’ve got a whole lot of cash on the sidelines.”

Translation: “I believe that the stock market is about to crash.”

Mark Cuban is not stupid.  Like Warren Buffett, he is sitting on giant piles of cash as he waits for stock valuations to return to their long-term averages.  And when “something happens”, Cuban insists that he is “ready, willing and able” to make some bold moves…

Billionaire entrepreneur Mark Cuban told CNBC on Monday that he’s holding much more cash than he normally does because he’s concerned about the stock market and U.S debt levels.

“I’m down to maybe four dividend-owning stocks, two shorts, and Amazon and Netflix. I’ve got a whole lot of cash on the sidelines,” Cuban said on “Fast Money Halftime Report.” “[I’m] ready, willing and able if something happens” to invest.

–Deutsche Bank: We need our employees to “take every opportunity to restrict non-essential travel” in order to cut costs.

Translation: We are on the verge of collapse, and we have got to save every single penny that we can right now.

If you follow my work on a regular basis, you already know that I have been extremely hard on Deutsche Bank.  The biggest bank in Europe is teetering on the brink, and this latest move is more evidence that their days are numbered…

Forget the days of traveling first class to meet clients: Deutsche Bank, which following major management upheaval in the past year, is telling its employees to take the bus whenever possible.

In the latest indignity to befall the bank’s employees, in a memo sent by Deutsche Bank CFO James von Moltke, the biggest European bank – if certainly not by market cap – urged employees to “take every opportunity to restrict non-essential travel” until the end of the year adding that “with your help, we will meet our cost-reduction targets.”

Translation: If the ECB does not buy our bonds, the Italian financial system is toast.

Italy will almost certainly be the fulcrum of the next European financial crisis, and the truth is that the EU will not have enough money to bail Italy out once it collapses.

So the Italians desperately need the ECB to continue buying their bonds, and the new Italian government seems to understand this very well…

Italy also needs to be credible to help shield itself, Giorgetti said in an interview with newspaper Il Messaggero. After the Genoa bridge disaster, the country may boost its extra spending request to the European Union, he said.

Signs of trouble continue to erupt in the United States as well.  The trade war is taking a huge toll on businesses of all sizes, and sometimes it is rural America that is being hurt the most.

For instance, the looming closure of the Element Electronics factory in Winnsboro, South Carolina would be absolutely crippling for that community…

TVs at the plant are made out of components that are imported from China, and the tariffs make assembling the TVs here a losing proposition, the company has said. The company is fighting for a waiver but is bracing for shutdown.

Winnsboro is the seat of Fairfield County, where a third of the population lives in poverty. Unemployment among its nearly 23,000 residents is second highest in the state, and, despite periodic rebounds, the population has fallen steadily over the past century.

“This is going to be a ghost town,” Winnsboro resident Herbert Workman said.

In this day and age, we are trained to be optimistic, and that can be a good thing.

But there comes a point when blind optimism causes us to lose touch with reality, and many believe that we have already crossed that threshold.