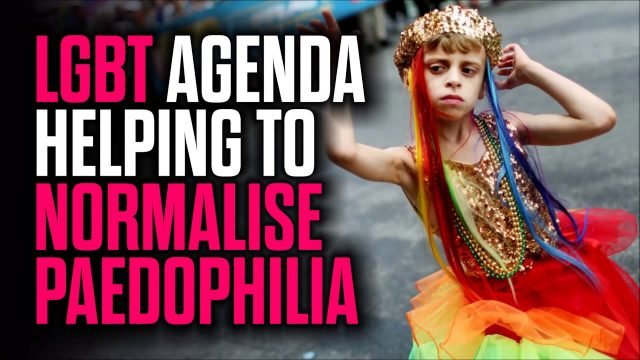 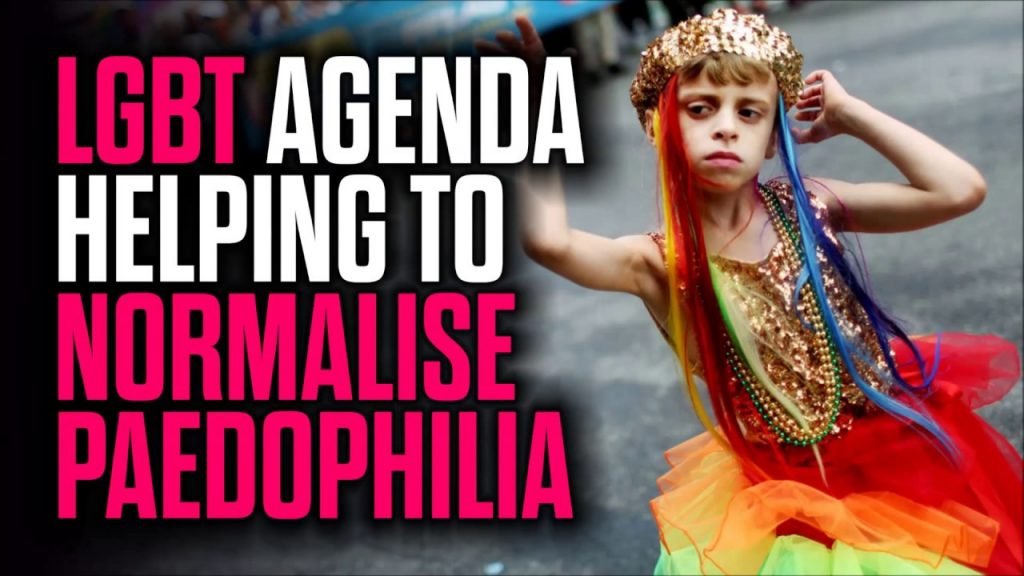 A frank discussion on the way cultural Marxists have used the LGBT agenda to undermine central pillars of Western society and attack morality and values. I discuss the worrying trend of liberal media outlets increasingly pushing for the normalisation of incest, bestiality and paedophilia and the use of emotional arguments to justify bizarre and perverse behaviour.

The Huffington Post on Incest: http://www.huffingtonpost.com/2014/09… New York Magazine on

PLEASE NOTE: If you wish to debate with me in the comments about anything I have said, I welcome that. However please listen to the complete podcast and ensure you argue with the points I have made. Arguments that simply consist of nonsense such as “what gives you the right to judge” or “I’m a [insert religious affiliation] and you should be ashamed of yourself” or other such vacuous non-arguments will simply be ridiculed.