Prepare For Change
Home Awakening Load up on Omega-3 and Omega-6 Fatty Acids to Prevent Obesity and... 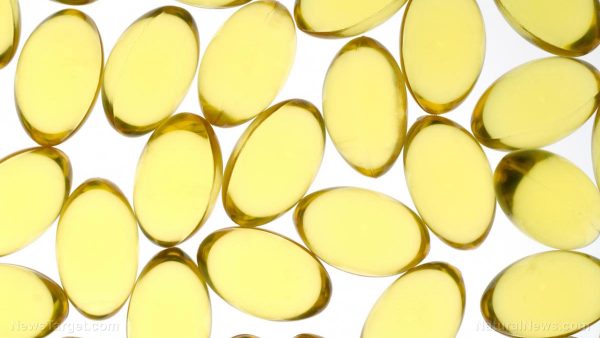 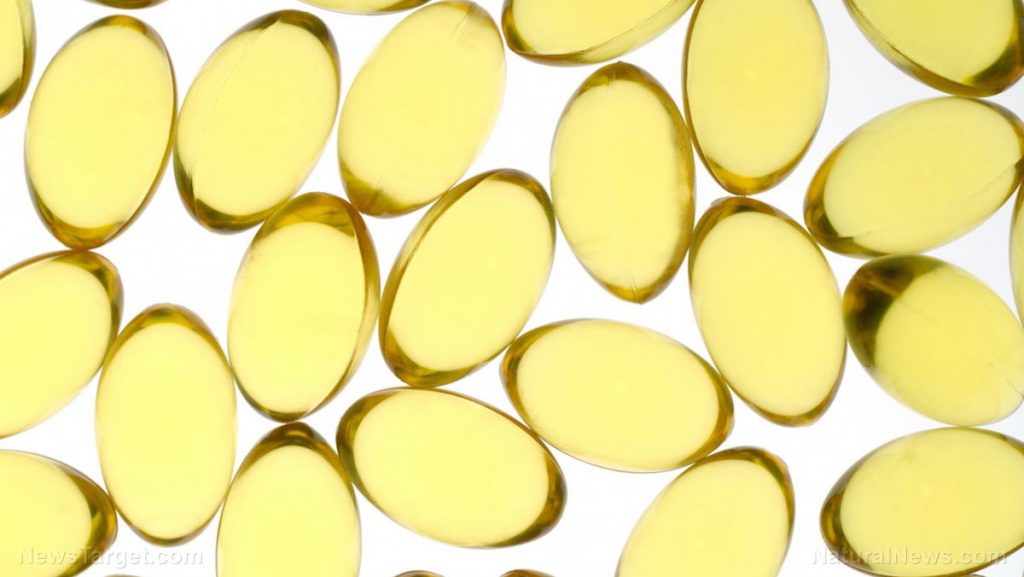 Not all fats are bad. A group of essential fats from plants is downright important in maintaining and improving the healthy functions of your body. A newly-published Canadian study identified alpha-linolenic acid (ALA) and linoleic acid (LA) as the omega fatty acids that reduce the risks of obesity and improve your resistance to high levels of glucose.

They are considered to be essential to the natural health of the body. Earlier research has shown that omega-3 and omega-6 fatty acids protect the brain from harm, regulate the immune system’s inflammatory response, and reduce the chances of heart disease.

The new study showed that alpha-linolenic acid and linoleic acid can regulate the expression of genes associated with the production of muscle proteins. Its findings were published ahead of print in Physiological Genomics. (Related: Fatty Acid Blood Tests Help Assess Risk for Heart Disease.)

They also tell beta cells in the pancreas to produce insulin that regulates glucose levels. This led to the theory that obesity and the body’s resistance to insulin affect skeletal muscle secretome.

A University of Guelph (Guelph) research team investigated the connection between essential fats and the gene expressions connected with skeletal muscle secretome. They assembled an animal model using lab rats.

A group of normal rats served as the lean control group. Obesity was induced in the rest of the animals, which were divided into three groups: Obese control, ALA supplement, and LA supplement.

At the end of the 12-week trial, the researchers measured the glucose levels in all animals. They also took samples of muscle and ribonucleic acid (RNA), a chain of molecules that gets genetic data from the DNA of a cell for protein production.

The Guelph researchers reported that 12 weeks of supplementation reduced the glucose levels of the ALA and LA-supplemented animals when compared to the obese control group. They also displayed better glucose tolerance due to improvements in the way their bodies responded to insulin.

The researchers were also able to identify more than 135 different genes in all four groups that appeared to be affected by the presence or lack of essential fats in their diets. These included genes that regulated the secretion of essential proteins, such as skeletal muscle secretome.

Meanwhile, linoleic acid regulated the Lyz2 and Angptl4 genes, which were involved in exercise and insulin resistance, respectively.

Based on their findings, the researchers believe that the two omega fatty acids can regulate the secretion of skeletal muscle secretome. This way, they can reverse the adverse effects of obesity and insulin resistance that affect that important protein.

See Omega3.news for more articles about nutrients that can protect you from the onset of obesity and other related health problems.