Prepare For Change
Home Awakening The end of chemotherapy? Scientists discover all cancerous cells have a KILL... 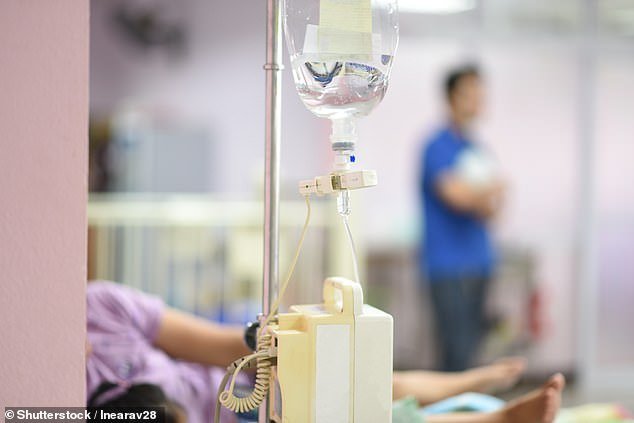 Every cell in the human body contains a ‘kill code’ which can be triggered to cause its own self-destruction.

That’s the discovery made by researchers at Northwestern University, Illinois, who believe it could be utilised for the future fight against cancer.

Specifically, they predict malignant cells could be encouraged to ‘commit suicide’ without toxic chemicals pumped into the body – which currently turns them on.

And, in the process, it could mean an end to gruelling rounds of chemotherapy.

Currently, as soon as the cell’s inner bodyguards sense it is mutating into cancer, it self-activates the kill code to extinguish itself.

Embedded in ribonucleic acids, scientists estimate these evolved more than 800 million years ago in part to protect the body from diseases.

However, while they are already somewhat successful, they can’t always compete with aggressive tumours. Hence they they are artificially prompted with drugs.

But these could be even more powerful if synthetically duplicated – not least because they would benefit a patient without the side-effects of chemo.

‘Now that we know the kill code, we can trigger the mechanism without having to use chemotherapy and without messing with the genome,’ said lead author Marcus E. Peter, the Tomas D. Spies Professor of Cancer Metabolism at Northwestern University Feinberg School of Medicine.

‘We can use these small RNAs directly, introduce them into cells and trigger the kill switch.’

‘My goal was not to come up with a new artificial toxic substance,’ he added.  ‘I wanted to follow nature’s lead. I want to utilize a mechanism that nature designed.’ 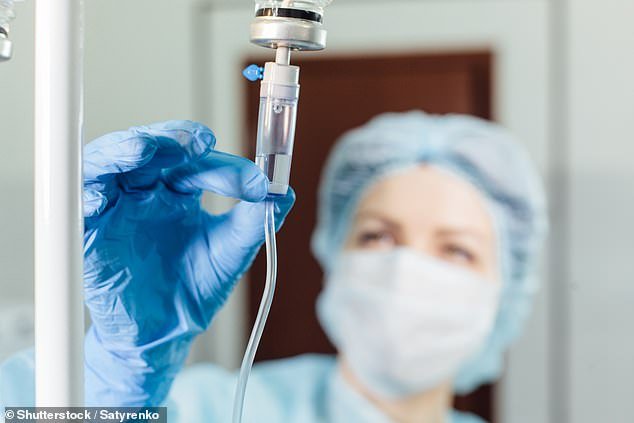 He added: ‘Based on what we have learned in these two studies, we can now design artificial microRNAs that are much more powerful in killing cancer cells than even the ones developed by nature.’

However, he stressed that a potential therapy is many years off.

The paper describing the kill code and identifying how the cancer-fighting microRNAs use the code to kill tumor cells was published in the Nature Communications, today.