Prepare For Change
Home ARCONTES Changes that are coming 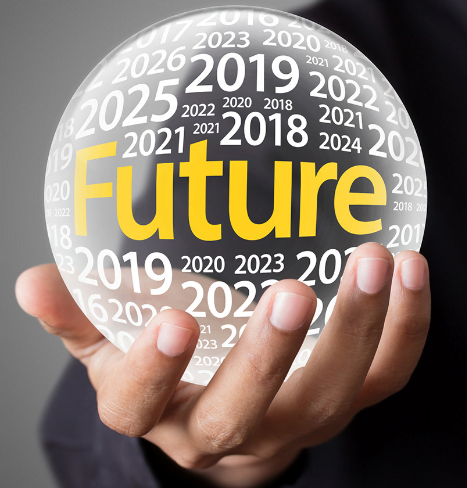 The Deep State’s control is fast coming to an end

The centuries-long tyrannical regime is reaching its termination stage

Thousands of centuries of criminal extortion

The Deep State’s control is fast coming to an end. They never expected this, so they are not prepared for it. Their lackeys – the puppets – in governments all over the world will find themselves in deep trouble. They are being believed less and less with every passing day. They are being exposed and must eventually face the wrath of the people whose lives they have maliciously exploited. President Trump, on his short visit to England, was there for only one reason: to confront the Queen of England with her malevolence and to demand the return of all that was stolen, to which the Queen agreed.

He didn’t want pomp and ceremony. He has the respect of all who seek truth. It was a pity that there were those in England who set out to disrespect him. They were either paid for it by Gorge Soros, or displaying their own ignorance about what is going on in our world. President Trump deserves every respect and success in his endeavour to free the world from the criminal mafia that has terrorised and exploited the populace for thousands of centuries.

Politics is a dirty game. President Trump is not a politician, so he is free to follow his conscience. This is why there is such a huge effort to remove him from office. There have been to date over a dozen assassination attempts. The Cabal is petrified of him because they cannot control him. Never in the history of our world has there been such an effort to remove a President from his Office. The Cabal is ruthless and desperate to hold on to their power and control, which again is why numerous assassination attempts have been undertaken. To fulfil this monstrous task, you must really be driven and totally convinced of the ability to improve the world for all of humanity, for it is the most ungrateful job to fulfil. There is no glamour and money involved, commonly belonging to such a position.

People will be shocked to learn the extent of the Cabal’s control over them. Every aspect of our lives is covered. Even in the world of sports, where it is believed that the best man, woman, or team wins. Be assured it is often decided in advance by them, because they are the owners of the game, and have set their huge bets on their designated winner. They never leave anything to chance. They control all; much more than you ever can imagine.

The change cannot occur until all governments cease to use chemtrails, which destroy humanity and the crops people depend on for their survival. No one should be forced to be vaccinated, especially not our lovely children. Drugs that eventually kill patients should be removed immediately. The full extent of the Satanic Ritual Abuse and killings must be fully exposed and outlawed. Respect for men, women and children, should be the norm. These are the goals we should all intend to achieve. Many freelance investigative reporters are fighting the cabal via the internet. ‘It has become an army of digital soldiers’ that are fighting the cabal and all oppressive forces around us, to inform the awoken public about the progress made. 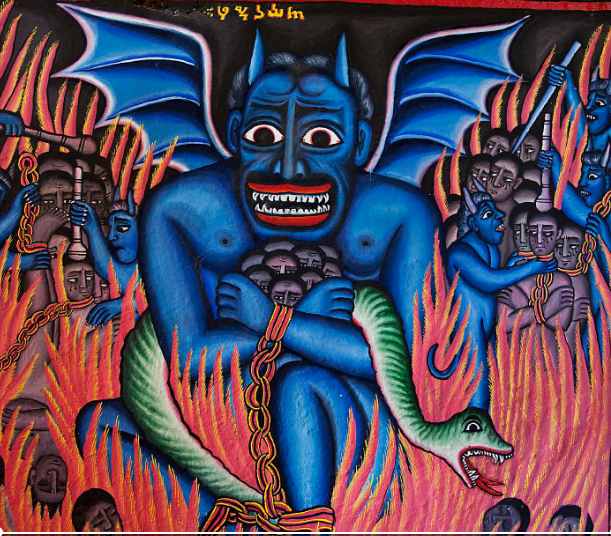 These are citizens like yourselves that cannot withstand the call to expose the truth. There is no option of being helpless and standing by as a spectator, while knowing the extent of the corruption, high treason and lies, all made possible by a judicial system that is bought and controlled by the cabal. This is all made possible as a result of the privately-owned monetary system that they illegally seized. This has become warfare at its best. Meanwhile, it has been made publicly visible that the cleaning up of the swamp is in progress and very soon a great deal will be exposed when the sealed indictments are opened.

Economic Collapse is being planned

The economy has long ago passed its expiration date and will now be purposely collapsed. This economy is a central bank economy and cannot be repaired. The economy will be replaced by a people’s economy, supported by free markets. The ongoing global financial market correction could continue during the coming weeks, as more GESARA-related changes are made around the world.

The Central Bank system works on debt and people have been brainwashed for years to make them believe that debt is a good thing. The stock market and the housing market are going down. The interest on debt will get to a point where it is unsustainable. President Trump and the patriots are using this strategy to push the MSM into blaming the Fed for the coming crash.

The stock markets all over the world have been declining for the last 5 weeks, and have lost over 8 trillion in paper value. This is the beginning of the entire global economic system breaking down. Around the world the real estate market is experiencing a downturn, even worse than the 2008 market downfall.

The Globalist system is collapsing on all fronts, and this is being done intentionally with the intervention of the Alliance. The most important factor for both sides of this information war is the push to control the narrative of the collapse. The central banks that were planning to introduce a cash-free society, are now experiencing the setbacks. They are in great panic.

The centuries-long tyrannical regime is reaching its termination stage

The centuries-long tyrannical regime is steadfastly reaching its end stage, to be destroyed for ever. No more lies and manipulation. All markets will be free, all aspects of our lives will be free from oppression and suppression. People will take responsibility for their own lives and decide for themselves.

Be prepared and be on your guard, as things are going to move fast from now on. Banks are closing and this will leave many people stranded without the necessities of life. The changeover should take about three weeks. The corrupt and their puppet helpers will be removed as they are unable to move forward. They became part of the Cabal because they have all been bribed to do the work for them. It made them feel important, but they will regret it and are paying a very high price for it.

There is plenty of work to be done

Remember; If only 1 percent of the population is knowingly involved, participating and benefiting from the Deep State fraud scheme, that amounts to about seven million criminals that have to be addressed with some level of questioning and prosecution.

So how are about two million law enforcement officers and judges, and other officials in the Army supposed to arrest, incarcerate, and prosecute these seven million criminal cases? Military tribunals and resources alone cannot possibly handle the vast volume of inquiries and prosecutions. Of course, they can take out the puppet ringleaders and dismantle the infrastructure that supports the Deep State, but in order to do the actual housecleaning, we will need the help of the awakened masses. 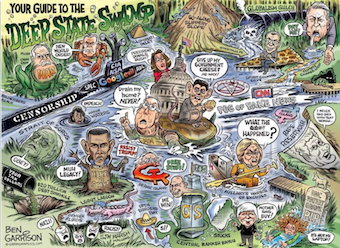 We, the people have to work together to put our house in order. We have to assemble our regional infrastructure and appoint or elect our governing bodies, to reclaim our assets and resources, restore our lawful court systems, and many issues more. There will be no sitting around in front of the television set, waiting for superman to come along and rescue us, even though there are many heroes doing their best for us.

We are the answer that we are looking for. Remember that these heroes depend on our civil government to direct and finance their operations. – The Cabal has been leeching off of humanity’s wealth for centuries. The amounts of stolen wealth are being recovered, to be allocated to projects for the benefit of humanity.

There are enough funds to build an entire civilisation on another planet. The funds being allocated to the GCR/RV are equivalent to less than 1% of the total amount of stolen wealth.

For now; the war is nearly over. Roll-up your sleeves and think how you can help to clean up this mess. Start organising your community for the new era that lies ahead.