Prepare For Change
Home ARCONTES Free speech for CNN, but not for Assange: The media’s double standard 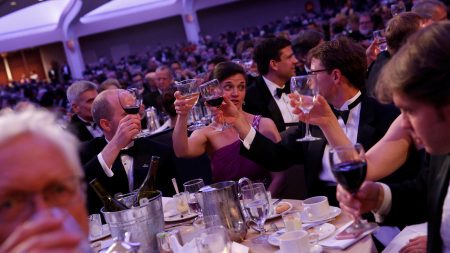 Two journalists on the bad side of Donald Trump were vindicated this week. One had his White House credentials restored. Another got proof that Uncle Sam wants him behind bars. Guess which one had all the support from the MSM.

CNN’s Jim Acosta was kicked out of the White House because the US president didn’t like the way the journalist bombarded him with confrontational questions. Less than a week later, a Trump-appointed judge ordered his access restored, at least for the time being. A big win for the freedom of speech in America.

WikiLeaks’ Julian Assange is in a self-imposed confinement in Ecuador embassy in London because he believes that if he leaves the British will snatch him and ship to the land of the free to be prosecuted as a spy. His situation did not change much this week, except that his suspicions of a secret indictment were collaborated an Assistant US Attorney, in an apparent slip of the pen.

Somehow many of the people and media outlets, who stood by Acosta in defense of his right to pester the US president – sorry, hold the US president accountable – were nowhere to be seen when it came to defending Assange’s right to publish America’s dirty little secrets.

The irony of the situation however is cherished by some commenters on Twitter.

Funny how the media has been outraged over Washington Post’s Jamal Khashoggi for the past several weeks, and CNN’s Jim Acosta as of late, but can’t seem to be bothered about Julian Assange – who only published truthful information.

So much for “freedom of the press”. https://t.co/dHwn1c3YKN

The corporate media has rightly come to the rescue of Jim Acosta…but the same outlets will say NOTHING about the totally fabricated attack on Julian Assange—this is nothing but the government silencing a critically important journalist https://t.co/1KbJYBMgiv

Just a reminder that whatever else you might think about him, Assange is responsible for some of the most momentous stories in recent history, yet the people who piously rush to defend the likes of Jim Acosta will have nothing to say about this potential *criminal prosecution*

I'm sure the same media that rallied behind the heckler and loudmouth Jim Acosta will throw their support behind Julian Assange today.

Whatever you may think of Julian Assange, prosecuting him has important press-freedom implications, as @ggreenwald lays out here. https://t.co/ycgbm4IcXN