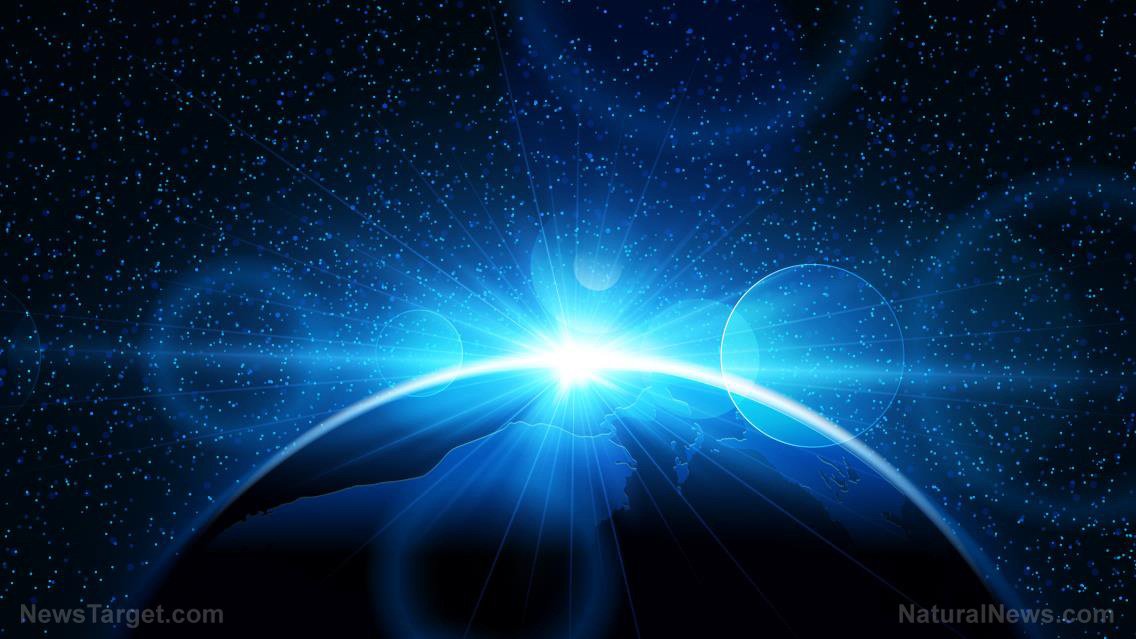 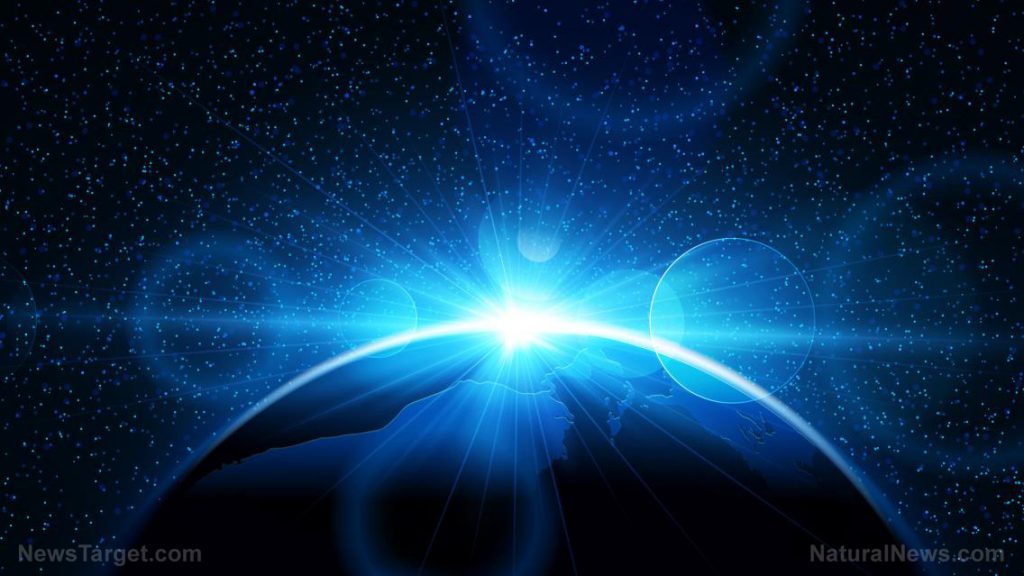 When people get awakened to the truth about what’s happening in our world, they tend to think too small. The truth, it turns out, is much bigger — and much more horrifying — than what almost anyone imagines.

Many people realize there’s a battle taking place on Earth right now between globalism and populism. A global cabal of controllers seeks the complete surrender of human freedom and absolute control over all speech, all thought, world “money,” national economies, science, medicine, history and even “truth.” The push for global control over the planet is real, but it’s only the first step in an even bigger plan that’s also under way right now… a plan to quite literally exterminate humanity and terraform the planet to prepare it for a post-human future.

Based on my bombshell story published yesterday that outlines the effort currently under way to terraform planet Earth, I’ve recorded a full Counterthink episode that’s now in production. It will air this Sunday at 6pm central on InfoWars.com. It will also appear a few days later as a full video on Counterthink.com and Brighteon.com, so don’t miss it.

In the mean time, I’ve put together a highlight podcast of this important message for humanity. The podcast, available at this link on Brighteon.com, explains the motivation behind globalists betraying humanity by terraforming planet Earth to exterminate human civilization.

It also reveals that all of us who are pro-human are not merely in a fight for human liberty and freedom against global tyranny; we are actually in a fight for the very survival of the human race. Defeating the globalists is now a matter of life or death for the entire human race.

This must-listen podcast explains why:

Don’t miss the full, one-hour broadcast video this Sunday at 6pm, InfoWars.com. Or catch it at Counterthink.com a few days later.