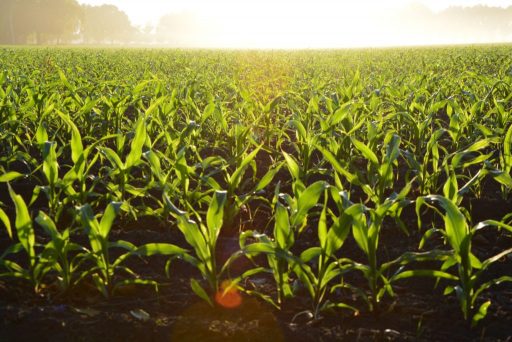 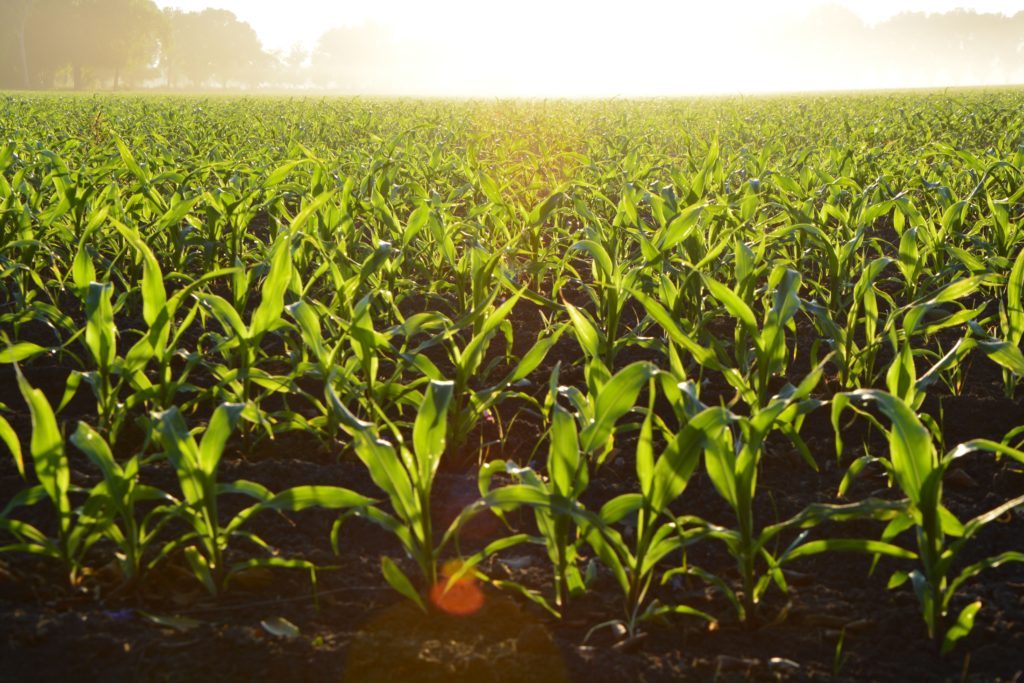 One of the most common arguments presented in favor of genetically modified organisms (GMOs) or GMO food is that these products are needed to feed growing populations. The idea is that these modified plants will produce larger yields, potatoes are supposedly engineered for late blight resistance while others are intended to be pest or pesticide resistant, or need less water. But in practice, few of these benefits come to fruition, and they rarely last because the rest of the plant and the surrounding environment change along with the artificially modified plant. That doesn’t mean that better, more prolific plants aren’t within our reach, though.

Instead of pursuing artificial modifications to boost farm yields, farmers will benefit more from classic hybridization practices that create context-driven changes in the plant. A look at the history of farming demonstrates just how well hybridization works.

A Link To Heirlooms

Heirloom fruits and vegetables are known for their rich flavor and varied appearance, and products we recognize in only a few forms today once came in hundreds of varieties. For example, in 1903, commercial seed providers offered over 400 varieties of lettuce. Just 80 years later, though, the National Seed Storage Laboratory housed just 36 varieties. This shift is true of countless other items, from apples to radishes and peas, and most of those older varieties will never be recovered, despite their apparent desirability.

Where did all those heirloom fruits and vegetables go? They disappeared in the wake of commercial agriculture. However, even heirlooms were plants whose seeds were saved year after year based on their preferred traits. But as farmers learned more about productivity, they also began to intentionally cross heirlooms with each other to combine the best elements of separate plants and boost plant productivity.

More recently, research has shown that hybridizing plants can boost their evolutionary potential and encourage more natural changes in the plant. However, hybrids maintain a link to heirlooms as any seeds saved from a hybrid plant will produce one of the original parent plants.

Some people will tell you that hybrid plants are simply GMOs by another name – or vice versa, particularly when scientists want to justify GMOs. What this overlooks, however, is that introducing a transgenic element into a plant is not the same as naturally allowing two plants to intermix their genes. In contrast, GMOs often integrate genes from non-plants, and many of the resulting plants are sterile. It’s important to keep this in mind when considering hybrid plants.

Like their predecessors, modern hybrids are also more productive than their heirloom peers, but they’re also designed to meet specific environmental needs, solving one of the problems scientists often claim only GMOs can solve. At Pioneer Seed, for example, they breed sorghum hybrids for high disease resistance to be used as a forage crop on Australian farms.

Elsewhere, scientists have seen evidence that hybrid plants could reverse cases in which pests have overcome GMOs. Specifically, in China’s Yangtze River Valley, pink bollworm caterpillars were threatening small farmers’ crops. Hybridizing those GMOs with traditional pants reversed the resistance, which was unfortunately created by the GMOs in the first place, a situation that could have been avoided by only practicing traditional hybridization in the first place.

Industrial farming destroyed traditional practices, wiped out heirloom plants, and eventually led to our modern GMO crisis, but today’s small farmers are returning to their roots with help from farming focused nonprofits like the Experimental Farm Network. The brainchild of Dusty Hinz, a Minnesota resident, the Experimental Farm Network collects and shares genetically diverse seeds, providing them to growers who want to hybridize them. The more ways these plants are hybridized, the more growers will realize their best characteristics – without destroying the original seed stock. It is possible to boost farm production without turning to GMOs. Hybridization is at the heart of sustainable farming.