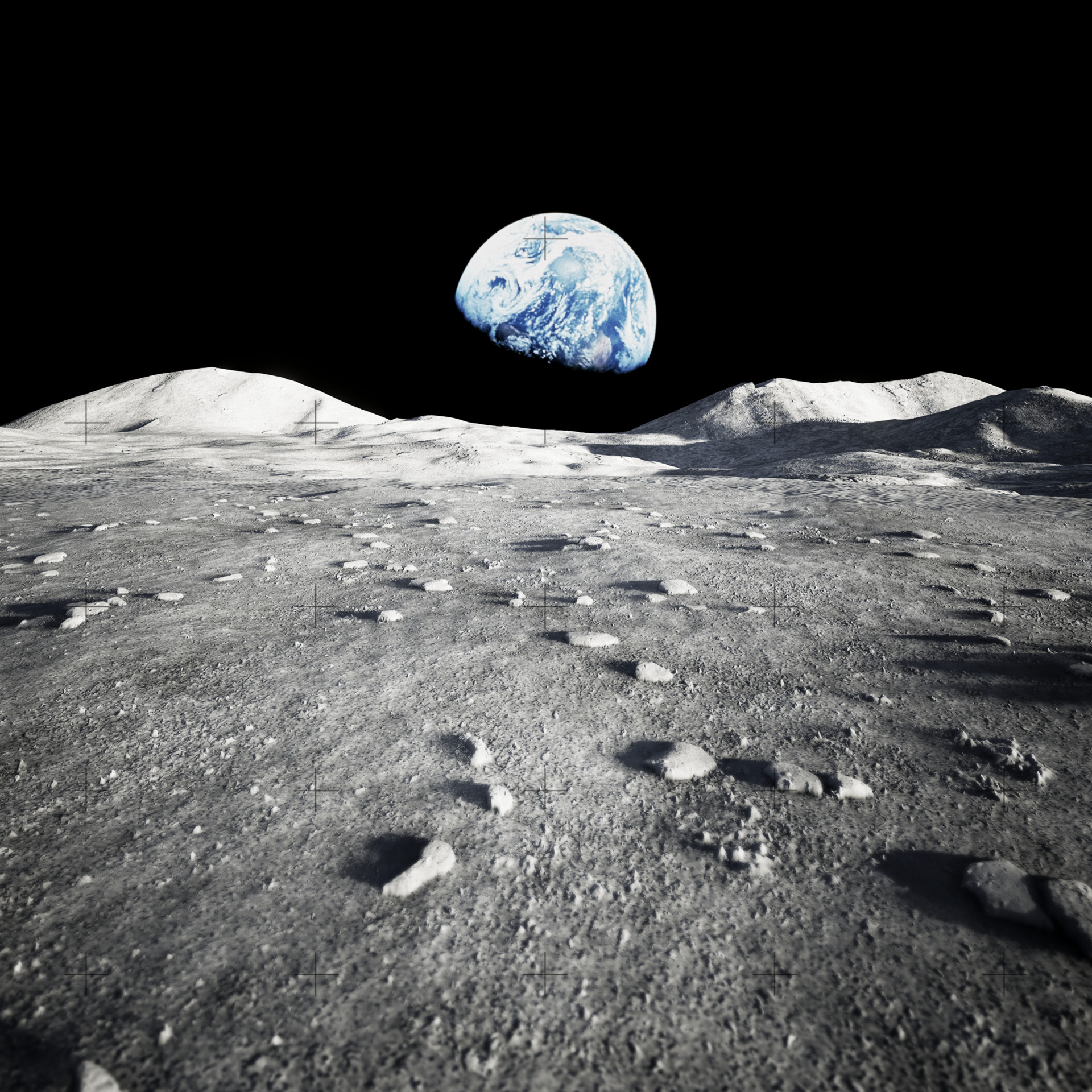 A Chinese spacecraft has become the first to land on the far side of the moon in a historic moment for human space exploration.

The successful touch down was hailed as a major technical feat and is seen as a important step towards China’s wider ambitions in space.

The robotic probe Chang’e 4 landed in the unexplored South Pole-Aitken basin, the biggest known impact structure in the solar system, at about 2.30am GMT on Thursday. Prior to confirmation of the landing and the release of the first close-up shots of the far lunar surface by the Chinese state broadcaster CCTV, many details of the mission, including the planned timing of the landing, had been kept secret.

The landing was described as “an impressive accomplishment” by Nasa administrator Jim Bridenstine.

Martin Wieser, a scientist at the Swedish Institute of Space Physics and principal investigator on one of the instruments onboard Chang’e, said: “We know the far side from orbital images and satellites, but we don’t know it from the surface. It’s uncharted territory and that makes it very exciting.”

A significant challenge faced by the Chinese team was the inability to communicate directly with the spacecraft. Signals to and from the rover are being relayed through a satellite called Queqiao (Magpie Bridge). Queqiao is in a “halo orbit” on the other side of the moon, from where it can communicate with both Chang’e and the Earth.

During the final phases of the approach, however, Chang’e 4 was on its own and could not be operated remotely. Starting from an altitude of 15km, the craft used a rocket booster to decelerate

At 100 metres above the lunar surface, the probe briefly hovered to identify obstacles and measured the slopes on the surface. Avoiding any boulders or ditches, it selected a relatively flat area and resumed a slow, vertical descent, touching down softly in the Von Karman Crater within the South Pole-Aitken Basin, according to a report by the Xinhua news agency.

During the final phases of the approach, however, Chang’e 4 was on its own and could not be operated remotely. Starting from an altitude of 15km, the craft used a rocket booster to decelerate and a high-tech camera and laser measurements to avoid boulders and ditches.

Chang’e 4 targeted the Von Kármán crater, which was predicted to have a smooth volcanic floor and which sits within the great Aitken basin.

“This is a great technological accomplishment as it was out of sight of Earth, so signals are relayed back by their orbiter, and most of the landing was actually done autonomously in difficult terrain,” said Prof Andrew Coates, a space scientist at UCL’s Mullard Space Science Laboratory. “The landing was almost vertical because of the surrounding hills.” 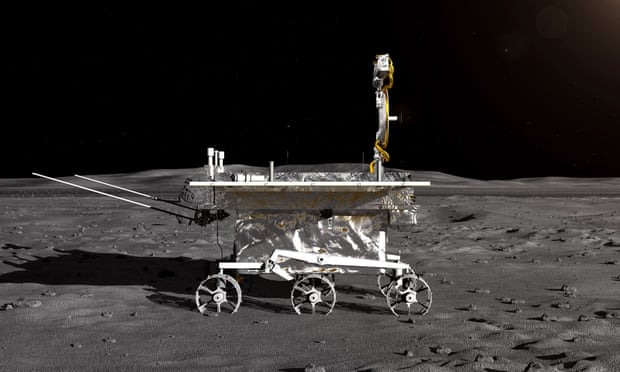 After landing, the solar panels and antennas on the probe were unfolded under the control of the space engineers in Beijing. Mission control in Beijing are now preparing to send signals for the rover to separate from the lander.

Spacecraft have taken pictures of the moon’s far side before, but no lander has ever touched down there.

Instruments onboard the Chang’e lander and rover will aim to study the local lunar geology, probe the moon’s interior, and analyse the solar wind – a stream of high-energy particles that flow from the sun. Onboard experiments will also test how well plants grow in the weak lunar gravity.

The far side of the moon is of particular scientific interest as it is heavily pockmarked by deep craters – more so than the nearside, where a succession of lava flows have obscured many of the earliest impacts. Scientists are still trying to understand why there are differences between the two faces of the moon, but think that these probably date back to the moon’s origin.

The Aitken basin, where Chang’e 4 has landed, is the Moon’s largest and oldest impact crater. Dating when the basin was created could help narrow down the window for a period of heavy bombardment of the moon and inner planets by asteroids left over from the formation of the solar system. Intriguingly, the timing of the heavy bombardment closely coincides with when life appeared on Earth and scientists are trying to work out the exact sequence and whether the bombardment by asteroids might have created the conditions for life.

“Understanding the intensity and timing of the bombardment is important as … that was going on about the same time that life appeared on Earth,” said Ian Crawford, professor of planetary science and astrobiology at Birkbeck University, London. “The Earth has lost its record of that very early time.”

During the coming weeks mission control are expected to spend time testing that the rover is operating as expected, before starting to collect data and beam it back to Earth. Weiser said he expected to get the first batch of data back in mid-February.

In the next phase of China’s lunar programme, the Chang’e 5 and 6 missions will attempt to collect lunar samples and return them to Earth. Chang’e 5 is due to launch in December next year.