Prepare For Change
Home ARCONTES As Malaysia and Ireland Find Out, You Stand Up for Palestinian Rights... 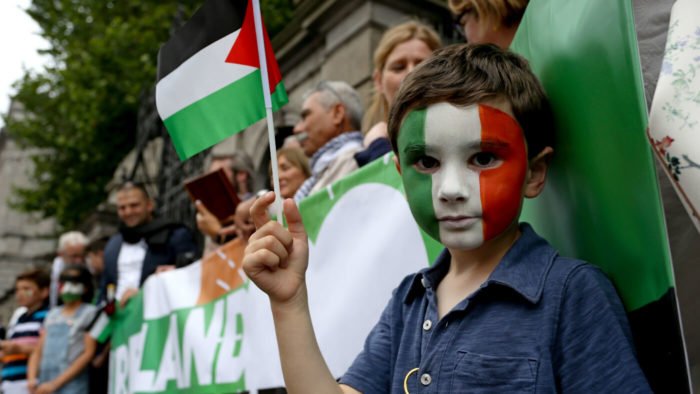 It takes an enormous effort for any country to oppose Israel, but particularly a small country that has to rely on bigger powers. It is even harder to impose effective pragmatic measures against Israel, as in the case of Ireland and Malaysia. 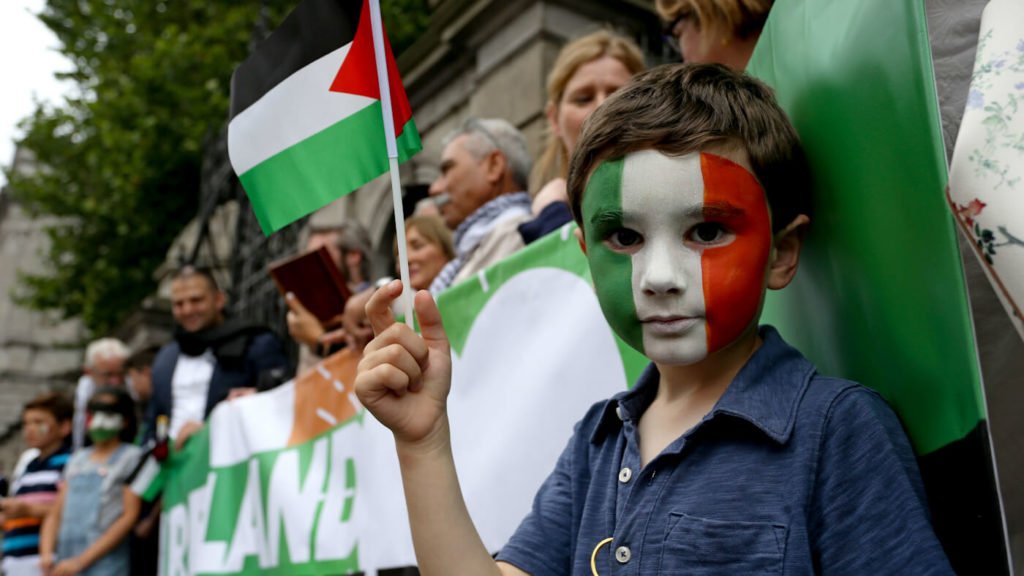 KUALA LUMPUR, MALAYSIA — In a move consistent with the Palestinian call for boycott, divestment and sanctions, BDS, against Israel, the Malaysian government has refused entry visas to athletes representing Israel in the 2019 World Para Swimming Championships that were slated to be held in Sarawak, Malaysia this July. As might be expected, the Malaysian government has come under severe attack as a result of this move and has, in fact, been stripped of the of the right to host the 2019 World Para Swimming Championships altogether. The move to punish Malaysia was made by the International Paralympic Committee (IPC).

In an interview with the BBC, Syed Saddiq, Malaysia’s Minister of Youth and Sports, stated:

If hosting an international sporting event is more important than safeguarding the interests of our Palestinian brothers and sisters, than we have lost our moral compass.”

Malaysia’s prime minister, Mahathir bin Mohamad, said, “Israel is a criminal state and deserves to be condemned,” according to a piece in the Malay Mail. Dr. Mahathir also called for “those who sympathize with the Palestinian cause to voice their condemnation.”

In the summer of 2013, I had the opportunity to visit Malaysia on a speaking tour. The tour coincided with a visit by guests from Gaza, who included Yousef Aljamal and Dr. Mahmoud Alhirthani. Dr. Alhirthani subsequently translated my memoir, The General’s Son to Arabic. During this visit, we all had the opportunity to meet and speak to Dr. Mahathir, who at that time was not in office, and with the opposition leader Anwar Ibrahim. It was clear that the stance taken by Malaysia was one of the most favorable in the world towards the issue of Palestinian rights.

Ireland too has shown that it is serious about supporting the rights of the Palestinian people. According to a report in the Middle East Monitor, the Irish lower house of parliament passed what is officially known as the Control of Economic Activity (Occupied Territories) Bill, which penalizes anyone importing or selling goods or services originating in the Golan Heights, East Jerusalem or West Bank settlements. In response, the Knesset, the Israeli parliament, canceled a planned visit by Israeli parliamentarians to Ireland. Furthermore, according to the Irish Examiner, the passing of the bill resulted in Israel threatening Ireland with retaliatory measures.

It takes an enormous effort for any country to oppose Israel, but particularly a small country that has to rely on bigger powers. It is even harder to impose effective pragmatic measures against Israel, as in the case of Ireland and Malaysia. Israel invests in diplomacy and in actual on-the-ground work by supporting governments around the world, supplying expertise and equipment — be it military, agricultural, intelligence or anything else — that a particular government might want. A country that manages to bypass all of that and still break through with meaningful sanctions against Israel has managed to do the impossible.

The next step is retaliation. In the fall of 2015, the Icelandic capital Reykjavik voted to boycott Israeli products. By the time I visited the country several months later, the city council had voted to withdraw that decision. When I asked why, it was explained to me that they were intimidated by the reaction of Israel and Jewish-Zionist organizations in the United States that were promising to retaliate. Israel was not going to allow a European capital to declare a boycott without fighting back, and a severe reaction and retaliation were to be expected.

Here again was an attempt by a small country to do what the U.S., the U.K., and even Russia, did not dare — to stand up to Israel and act to stop to the crimes committed against the Palestinian people.

As this drama unfolded in Kuala Lumpur and Dublin, in Washington the United States Senate was prepared to vote on a bill that would do the exact opposite of what these smaller countries dared to do. S-1, the first bill proposed in 2019, includes a clause which would penalize companies who boycott Israel. It was a challenge to get this bill on the calendar for a vote thanks to the U.S. government shutdown, but once that hurdle was cleared S-1 passed with 74 senators voting in favor. A large majority of spineless politicians who care little for the rights or the lives of Palestinians and have lost what moral compass they may have had in the past.

If people of conscience want to see justice, freedom and peace in Palestine, then they must urge, and indeed pressure, their elected representatives and their governments to follow the Malaysian and Irish examples and place real sanctions on Israel. Israel has learned a great deal from the history of other oppressive regimes, not the least of which was the apartheid regime in South Africa. One of those lessons is to pre-empt any attempts to boycott or impose sanctions on it.

The Senate bill, and hundreds of local bills that had been passed throughout the United States, are also part of the pre-empting campaign. Israel is relying on spineless politicians who will succumb to Zionist pressure and ignore the plight of the Palestinian people.

There is a call to boycott the 2019 Eurovision song contest, which is slated to be held in Tel Aviv, and the Israeli Foreign Ministry is already hard at work trying to convince Europeans to ignore this call.

One can expect that the pressure and retaliation against Malaysia and Ireland will continue, not only from Israel but the also from the U.S. and the U.K., and this may impact these countries for the foreseeable future. However, if Palestinians are to one day see the justice they deserve, other countries must follow in these countries’ courageous footsteps, and the pressure on Israel must grow.

Top Photo | Felix Keogh Sevakian (5) from Dublin outside Leinster House on July 11, 2018, in Dublin. Farmers handed over a symbolic olive tree to show support for the Occupied Territories Bill, which will be voted on in the Seanad. Crispin Rodwell | AP