Prepare For Change
Home Awakening One Simple Question That Can Help You Determine The Narcissist In Your... 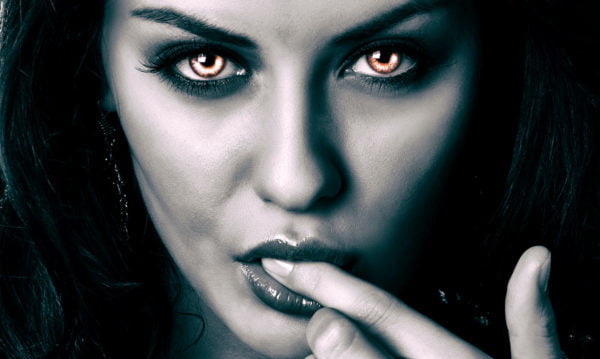 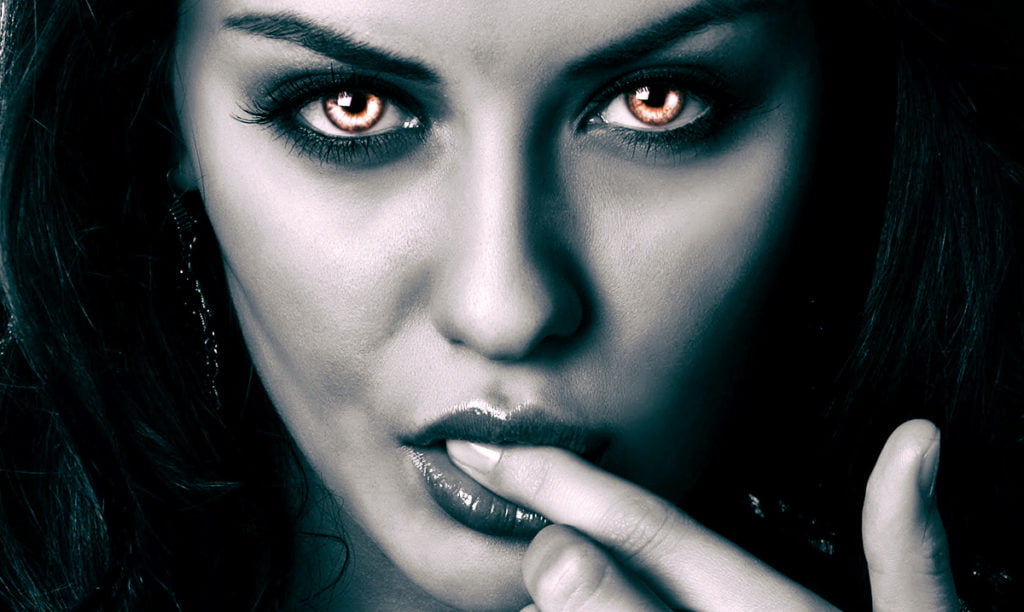 When determining if someone has a narcissistic personality, a lot of people make it more complicated than it has to be. In reality, all it really takes is one single question.

Narcissists are typically people with these three traits:

1. An unrealistic sense of their own superiority

3. Lack of empathy for other people

Traditionally, a 40-question survey known as the Narcissistic Personality Inventory is administered. It is used to measure overall narcissism as well as its component traits, but unfortunately, it takes a long time to complete and test subjects tend to get bored. However, recently it was discovered that if you want to assess an overall view of narcissism, you can replace the 40-question survey with a one-question assessment: “How narcissistic are you?”

The reason this tends to work better is because the typical narcissist is not embarrassed by the fact that they are full of themselves, so in theory, they will not hold back on saying so. People who are not narcissistic would actually feel ashamed that people see them that way so they would rate themselves on a lower scale than people who are actually narcissists.

One of the Study’s co-authors, Brad Bushman says, “People who are narcissists are almost proud of the fact, you can ask them directly because they don’t see narcissism as a negative quality—they believe they are superior to other people and are fine with saying that publicly.”

The development of this single Item Narcissism Scale was not based solely on one study either, it was the product of 11 different studies with over 2,200 subjects. To read the full study click here.

This is an interesting conclusion! Who would have thought that determining if the people in your life were narcissists or not would be as simple as asking them? It makes a lot of sense though! Narcissists do tend to be upfront about their ideas, why would they hold back about such a huge personality trait. And while they might not say out loud, “I am a narcissist,” they will rate themselves higher on a scale than people who are not.