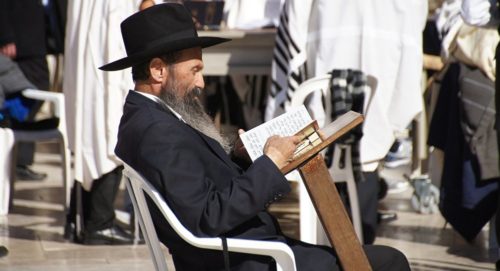 Let’s get this straight. Anti-Zionism is not anti-semitism, or anti-Jewishness. But the deliberate confusion of the terms allows the Israeli state and its supporters to carry out huge crimes with impunity.

The cynical confusion is also being used as a smear to undermine critical politicians and protest groups in Western states.

We have seen a rash of this false ambiguity recently with the labeling of the Yellow Vest protest movement in France as “anti-semitic” as well as the same smear being leveled at British Labour party leader Jeremy Corbyn and US congresswoman Ilhan Omar.

Omar, a newly elected Democrat member of the House of Representatives, got into hot water after she criticized Israeli lobby groups and their outsized political donations for having an undue detrimental influence on US foreign policy in the Middle East.The congresswoman was castigated by President Donald Trump for her “anti-semitic hate speech” as well as by her own party leader in the House of Representatives, Nanci Pelosi.

But what Omar said was a simple incontestable truth; a factual statement that Israeli financial blandishments have ended up buying American government bias in propping up Israeli state interests over the rights of Palestinians.

Trump is a prime example of the questionable transaction. During his 2016 presidential bid, Trump received millions of dollars in political donations from Sheldon Adelson, an American-Israeli property magnate who is fervently pro-Israel. Trump’s policies since becoming president clearly demonstrate an Israeli bias in White House policy, in particular his controversial declaration of Jerusalem as the capital of the state, thus preempting a historic negotiated settlement with Palestinians.

The Israeli state continues to bulldoze Palestinian homes in illegally occupied territories and to use excessive lethal force against unarmed Palestinian protesters. Since last year, the UN estimates that nearly 200 Palestinians, including children, have been shot dead by Israeli soldiers and snipers while attending demonstrations against the cruel Israeli siege on Gaza.

US and European governments routinely keep silent on these grave crimes perpetrated by the Israeli state. A major factor is the powerful and well-financed Israeli lobby in America and the European Union.

Anti-Zionism is a specific term for political opposition to violations committed by the Israeli state against historic rights of indigenous Palestinian peoples who have seen their ancestral lands gradually annexed since the Israeli state was founded in 1948.

To stand against these systematic crimes is not anti-semitic. Indeed, many honorable Jewish people around the world are among the most vehement critics of Israeli state crimes. Writers and activists such as Norman Finkelstein and Ralph Schoenman.Britain’s Labour leader Jeremy Corbyn has a long personal history of advocating for Palestinian rights. He describes himself as being “anti-Zionist”, that is, opposed to the relentless illegal annexation of Palestinian lands for the self-declared purpose of building a religious Jewish state.

This week a group of Labour MPs resigned from the party to set up a new independent group in the British parliament. The group of seven MPs claim that the Labour party under Corbyn is institutionally “anti-semitic”. That is a unwarranted smear on their former leader and the rest of the party. It seems significant that the breakaway splinter group is refusing to reveal where its funding is coming from. The Israeli lobby?

Likewise in France, the Yellow Vest protest movement is this week being slated “anti-semitic”. This follows an upsurge in vandalism on Jewish cemeteries, where dozens of graves have been daubed with Nazi swastikas. Such attacks in France have been on the rise long before the Yellow Vest movement against French government economic policies began in November. Coincidently, however, there was an incident last weekend when a prominent French philosopher Alain Finkielkraut was verbally accosted on a Parisienne street by some Yellow Vest members.

Video footage showed Finkielkraut’s assailants calling him a “dirty Zionist” and mocking him to go back to Israel. They did not refer to his Jewish heritage, yet several media reports implicated the Yellow Vest movement as being “anti-semitic”. 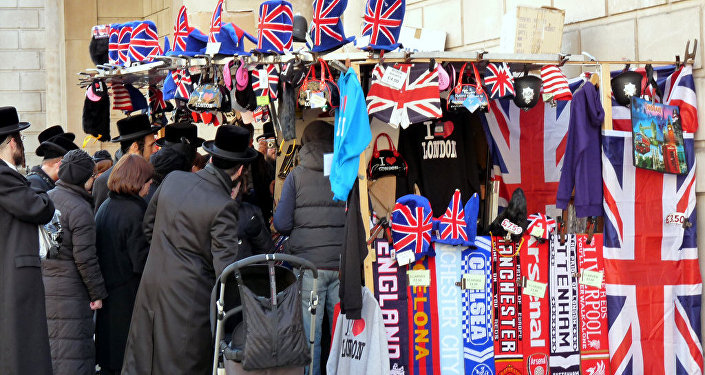 It is a fact that Finkielkraut in his writings and public comments is an ardent supporter of the Israeli state. Arguably, anyone who presents themselves in public as an apologist for this state and its criminal policies is therefore liable for public opprobrium by those who call themselves anti-Zionists.The deliberate and dubious conflation of “anti-Zionism” with being “anti-Jewish” and thereby by extension being a sympathizer of the Nazi holocaust is a cynical attempt at covering up the horrific crimes committed by the Israeli state. It is an abject form of censorship against truth-telling on behalf of Palestinian rights, so that we are browbeaten into accepting crimes against humanity by the Israeli state and its American military sponsorship.

Worse than this, it is not just about intimidating people into silence in the face of iniquitous oppression in the Middle East. The anti-Zionist/anti-semitic fraud is also being used to smear and undermine any potential political opposition within Western states.