Prepare For Change
Home ARCONTES What Does Planned Parenthood Do With Babies That Survive Abortions? 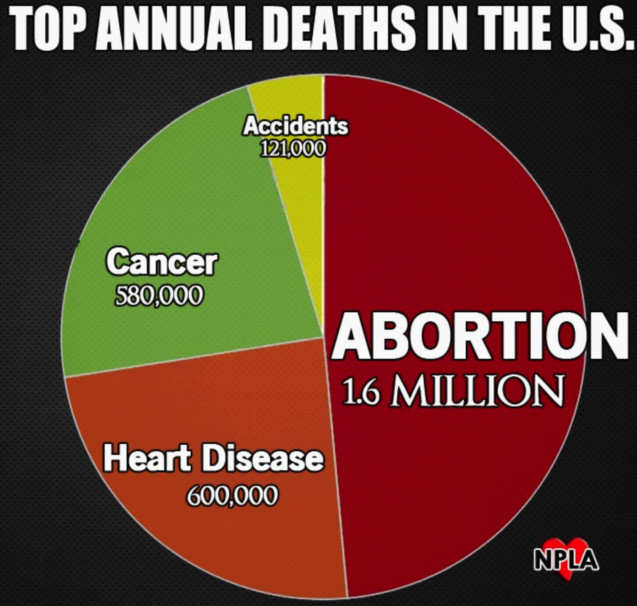 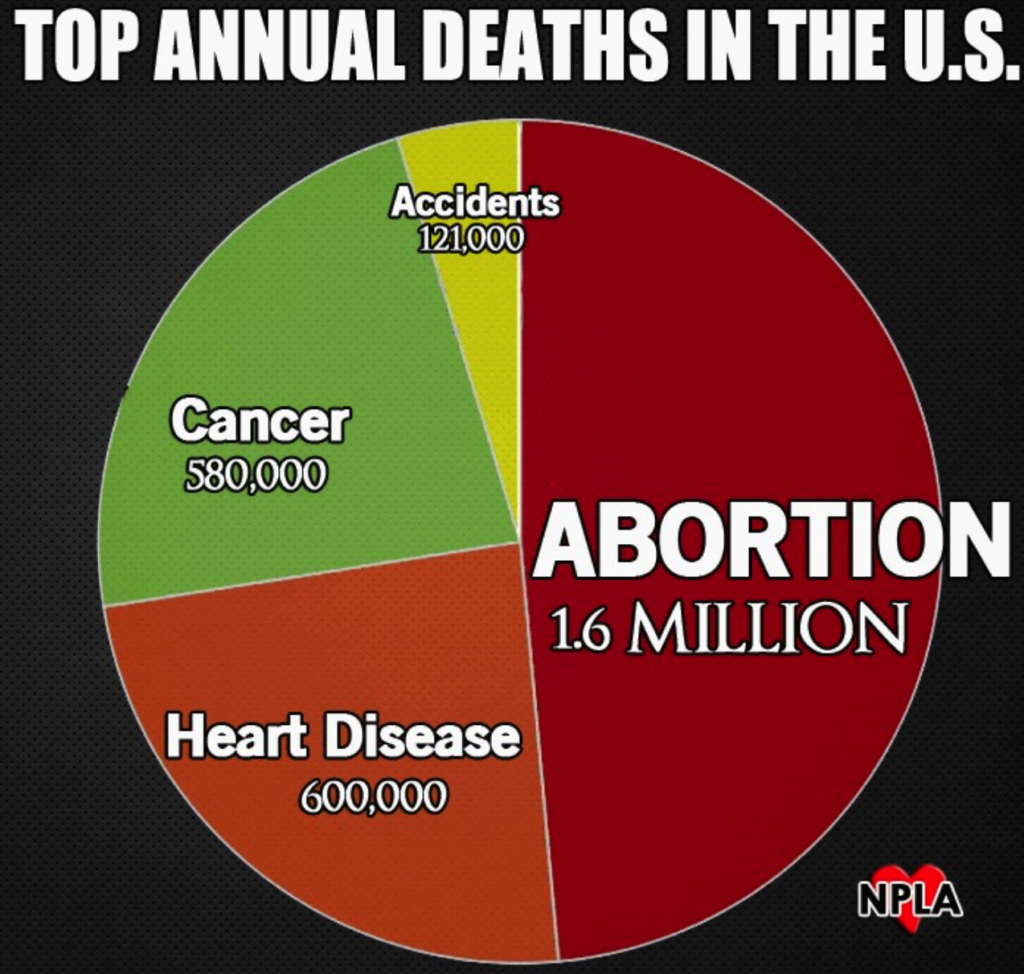 What I am about to share with you is absolutely sickening.  But if we do not shine a light on these practices, they will never stop.  And once you learn what is really going on behind the scenes, you have a responsibility to help do something about it.  Since Roe v. Wade was decided in 1973, more than 60 million children have been murdered by abortionists in America.  Future generations will not look back on this time in history with fond memories.  Instead, they will look back with horror at a generation that committed evil on an unprecedented scale.

Abortion is murder, but sometimes babies survive the abortion attempt.

So what happens to those babies that are born alive?

Well, one Planned Parenthood “doctor” in Minnesota recently admitted that if a baby is born alive, “most likely we would break the baby’s neck”…

The unnamed patient shared her horrifying experience with Pro-Life Action Ministries. She was 22 weeks pregnant when she went to a Planned Parenthood in St. Paul, Minnesota for an abortion in 2017, but she said she chose life after hearing what the abortionists would do to her son.

The woman said she asked the two abortionists, “If you guys were to take him out right now while he’s still, his heart rate is still, you know, going, what would you guys do?”

She said one of the abortionists looked at the other one, then looked back at her, “and she told me that we don’t tell women this, and a lot of women don’t even ask this question, but if we was to proceed with the abortion and the baby was to come out still alive and active, most likely we would break the baby’s neck.”

I don’t even have the words to describe how sickening this is.

You can learn much more about the investigation that uncovered this right here.  We must shine a light on these absolutely wicked people, otherwise they will just keep on killing.

Earlier this week, the U.S. Senate considered a bill that would have ended this practice, but Democrats were able to successfully block it…

Senate Democrats on Monday blocked a Republican bill that would have threatened prison time for doctors who don’t try saving the life of infants born alive during failed abortions, leading conservatives to wonder openly whether Democrats were embracing “infanticide” to appeal to left-wing voters.

All prominent Democratic 2020 presidential hopefuls in the Senate voted down the measure, including Bernie Sanders of Vermont, Kamala Harris of California, Cory Booker of New Jersey, Kirsten Gillibrand of New York, Amy Klobuchar of Minnesota and Elizabeth Warren of Massachusetts. The final vote was 53-44 to end Democratic delaying tactics — seven votes short of the 60 needed.

One of the Senate Democrats that voted to block this bill could potentially become our next president.

Thankfully, we currently have a president that was supportive of the bill, and he is greatly disturbed that Democrats apparently “don’t mind executing babies AFTER birth”…

In response, President Trump tweeted late Monday that “This will be remembered as one of the most shocking votes in the history of Congress.”

“Senate Democrats just voted against legislation to prevent the killing of newborn infant children,” Trump wrote. “The Democrat position on abortion is now so extreme that they don’t mind executing babies AFTER birth.”

Following the abortion procedure, organs are usually harvested from the children and are sold off to the highest bidder.

A lot of these harvested organs end up being sold to researchers who use them in some of the strangest “scientific experiments” imaginable.  For much more on this, please see my previous article entitled “Aborted Baby Parts Are Being Grafted On To Mice In Bizarre Scientific Experiments – And The U.S. Government Is Paying For It”.

For decades, the U.S. House of Representatives and the U.S. Senate have been passing budgets that contain funding for Planned Parenthood, and presidents have been signing those budgets into law.  This has been true no matter what party has had the upper hand in Washington.

If we cut off the funding, Planned Parenthood would be crippled.  Perhaps someday enough people will care about abortion that we will be able to get pro-life activists such as myself sent to Washington.

But for the moment, the general public seems to like things just the way that they are.  According to one recent survey, a solid majority of the population wants to keep Roe v. Wade in place…

And when asked about their familiarity with the most famous of abortion cases, Roe v. Wade, just under half (48 percent) say they are “extremely” or “very” familiar with the ruling while the exact same number are “somewhat” or “not at all” familiar.

Moreover, 57 percent of voters say the Supreme Court should let the 46-year old ruling stand; that number jumps to 68 percent among those who are familiar with the case.

As I close this article, let me ask you a question.

What does a society that has murdered 60 million children deserve?

If we do not change our ways, we will eventually get exactly what we deserve as a nation, and it will be absolutely horrifying.