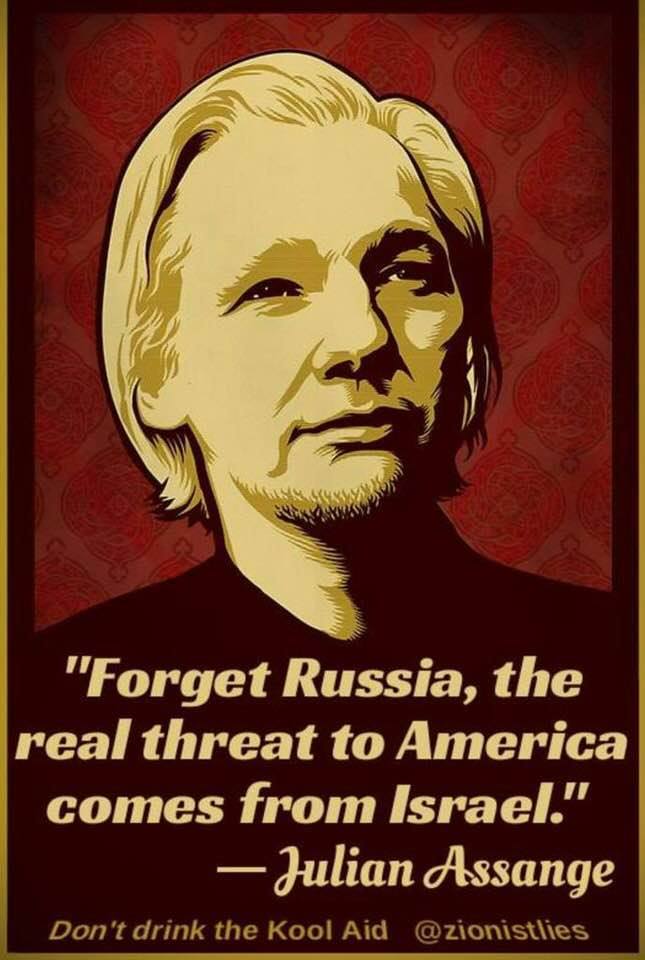 We live in an absurd political climate these days, a reflection of all the fakery that surrounds us, living as we all do in a Matrix of illusion. Occasionally the fakery hits a point where it’s hard not to have some kind of reaction, be it anger, groans of despair or uncontrollable fits of laughter. I prefer the latter as a way to deal with the insanity of the ‘official’ version of reality promulgated by the Establishment.

For years the MSM (Mainstream Media) persisted in disseminating its fake news item of the decade, the admitted “nothing burger” of Russian collusion. Many alternative news reporters and aware citizens saw right through the fakery, however it took some until the Mueller Report was released to get the definitive evidence that there never has been any definitive evidence. The Russian collusion joke has served important purposes for the NWO manipulators, i.e. to drum up fear and hatred of Russia (to stoke the embers for a future US-led war against Eurasia), to exert control over Trump (especially to prevent him from improving US-Russia relations) and to distract the public with a matter of no importance.

Meanwhile, the real collusion that no one is permitted to discuss is Israeli collusion. The ideology of political correctness has shut down a lot of free speech, and at the top of the pyramid is Zionism – ‘that which cannot be criticized.’ Public figures of all shapes and sizes are routinely whacked down when they question the policies and actions of the Israeli government, including its ongoing murder of Palestinians and theft of their land. In Trump, Israel has found a US President that will do just about anything for them (and that is saying something). Israeli collusion is so overwhelming and widespread that it is practically woven into the fabric of US politics, and it’s pretty much identical in the UK, Australia, Canada and elsewhere. The power of the Zionists is to hide their power, as Gilad Atzmon once said. They have hidden their power so well that many people can’t even see it, and if they do, they’re too afraid to highlight it for fear of being called ‘anti-semitic’ or losing their job/popularity.

In part due to the undue Israeli influence and control of the USG (US Government), the Trump administration ever since it came to power has targeted Iran with all sorts of threats and sanctions. On Monday April 8th 2019, in an unprecedented move, the USG declared and designated the IRGC (Iranian Revolutionary Guard Corps) a foreign terrorist organization, the first time that the USG has classified an agency or military body of another nation/government as a terrorist organization. This puts the IRGC, a military organization of 125,000 with its own army, navy and air force, with vast economic resources and which answers only to Iran’s supreme leader, on par with Al Qaeda and ISIS. The IRGC’s mission is to protect the structure of the Islamic Republic itself, including against coups, so you can imagine how prepared they would be for the shenanigans of the USG. The IRCG has 2 additional small branches: one is the missile force which controls Iran’s medium range missiles; the other is the Quds Force, a brigade size unit with some 4,000 men trained for special operations abroad. By the way, Israeli PM Netanyahu boasted he was the one who told Trump, CEO of the Indispensable Nation, to brand IRGC terrorists.

Why did Trump’s Zionist and neocon administration decide to classify a branch of a foreign nation’s government/military as terrorists? This article on MoonOfAlabama.org offers some reasons:

“In 2007 the U.S. Treasury already designated the Quds Force for its “support of terrorism”. It also sanctioned several enterprises that are connected to the IRGC. It is totally unclear what the designation of the IRCG as a whole is supposed to achieve. It could be a symbolic move or, as some assume, a step towards a war on Iran:

Former Under-Secretary of State and lead Iran negotiator, Wendy Sherman, said she worried about implications for U.S. forces.
“One might even suggest, since it’s hard to see why this is in our interest, if the president isn’t looking for a basis for a conflict,” said Sherman, who is director of the Center for Public Leadership at the Harvard Kennedy School. “The IRGC is already fully sanctioned and this escalation absolutely endangers our troops in the region.”

Calling Iran the biggest state sponsor of terrorism is totally backwards, like many things in this world. Time and time again, Iran has actively fought against the extreme Islamic terrorists, jihadis, takfiris and Salafists which comprise organizations like Al Qaeda, ISIS, Al Nusra and more. ISIS even attacked Tehran, the capital of Iran, at one point. While demonizing Iran, Trump continues to cosy up with Saudi Arabia, the true fountainhead of Islamic terrorism via its extensive worldwide system of madrasses (training schools). Trump is even trying to give the Saudis (who have formed an unholy alliance with Israel) nuclear technology! Saudi Arabia is run by barbaric, head-chopping “royals” who murder journalists at home and abroad (e.g. Khashoggi who was assassinated inside an embassy in Turkey). Saudi Arabia is truly the biggest state sponsor of terrorism in the world, but don’t expect the USG or MSM to admit it.

The Jewish-only State for the ‘Chosen People’

Meanwhile, Israel passed a law in July 2018 that states that Israel “is the nation-state of the Jewish people.” This is despite the fact they have millions of Arab citizens! If that’s not blatant apartheid, racism and ethnocracy (rule by race/religion) then I don’t know what is. Some fundamentalist Jews believe they are the ‘chosen people’ so for them Israel is being rebranded as the Jewish-only state of the chosen people. It goes without saying that this throws egalitarianism, human rights, democracy or equality under the bus.

The ‘Exceptional’ and ‘Indispensable’ Nation

Then we have the gold ole USA which previous presidents and leaders have called the ‘exceptional’ and ‘indispensable’ nation, as though life on Earth couldn’t exist without the United States. Yes, the US started off with a bang with its fantastic Declaration of Independence and impressive Bill of Rights, but through constant war, conquest, coups, installation of puppet dictators, false flags and rabid imperialism, it long ago turned from the good guy to the global bully. The USA is now seen as the primary force for evil by billions of people in many, many countries across the globe.

Makia Freeman is the editor of alternative media / independent news site The Freedom Articles and senior researcher at ToolsForFreedom.com, writing on many aspects of truth and freedom, from exposing aspects of the worldwide conspiracy to suggesting solutions for how humanity can create a new system of peace and abundance. Makia is on Steemit and FB.