Prepare For Change
Home Awakening Billion Dollars Has Been Raised For Notre Dame Cathedral But We Can’t... 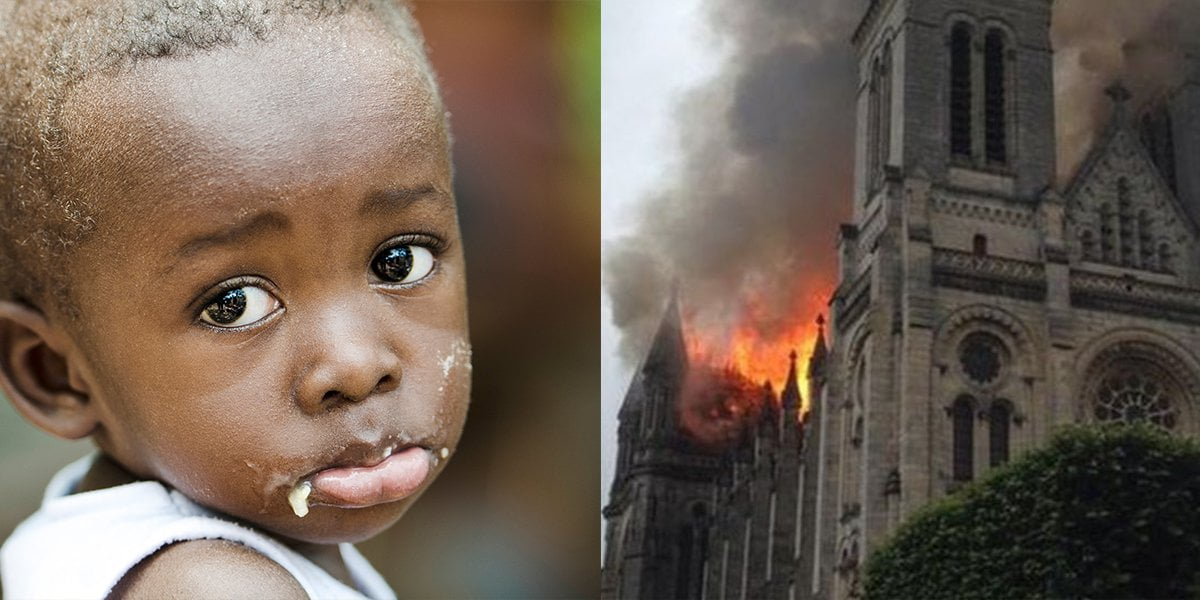 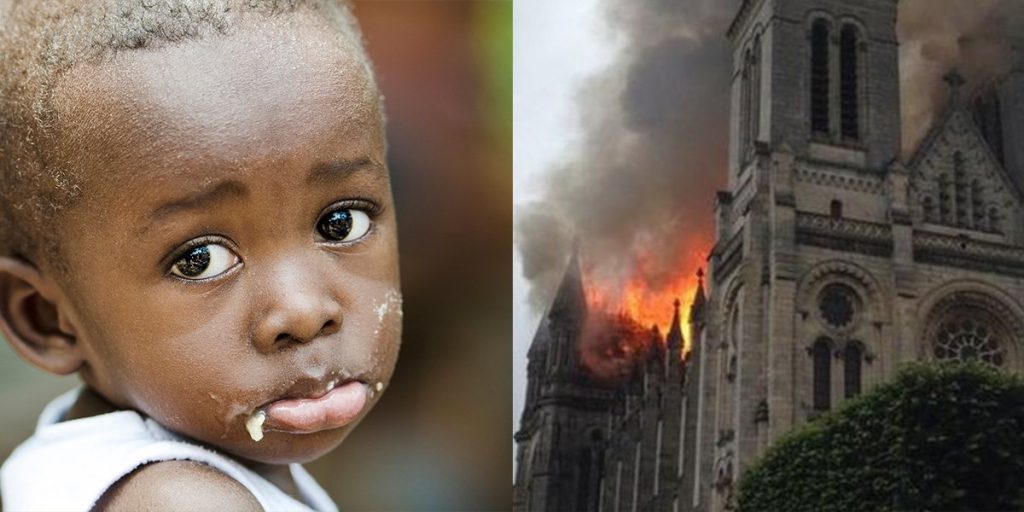 Historical landmarks like the Cathedral of Notre-Dame are significant symbols of culture, so naturally, people will identify emotionally with these symbols just as they do with their culture. However, let’s face it, the cathedral is just a building, and portions of it burning without anyone getting hurt is the epitome of a “first world problem.”

Historical landmarks around the world are destroyed every single day, both natural and synthetic, but these losses are often ignored or sometimes even celebrated.

There is never a global call to action when indigenous land is destroyed to make way for pipelines, or when their architecture is demolished and replaced by strip malls. Likewise, when bombs are dropped across the Middle East and Africa, the buildings and artifacts lost in those attacks are never paid any mind, even though these historical relics are remnants of some of the earliest human civilizations.

In the case of Notre-Dame, donations have poured in from around the world to assist with the building’s restoration. Nearly a billion dollarshas been raised at time of publishing, most of those donations coming from extremely wealthy donors.

Some of these donations were hundreds of millions of dollars, coming from wealthy families behind clothing brands like Gucci and Louis Vuitton, as well as energy and cosmetic companies. Tim Cook of Apple even said that the multi-billion dollar technology company would contribute to restoration.

Meanwhile, places like Puerto Rico are still struggling to raise money in the aftermath of a natural disaster that happened over a year ago. Despite claims from politicians that the water crisis in Flint, Michigan has been solved, many people in the region are still without clean water, years after the problem was exposed. Poverty and homelessness run rampant in most global societies, with an overwhelming percentage of the population working most of their days and still struggling to afford basic necessities like food and shelter.

Considering all of the issues that threaten both human civilization and animal life on the planet, it seems foolish that people around the world would prioritize replaceable cultural monuments over human life and the health of the planet that they call home. However, this type of behavior is typical for our species, and is precisely the reason why we have problems like war, poverty and endangered species.

People worship their culture like gods, but they treat their natural world and their fellow humans like beasts to be battled and controlled.

The overwhelming charity shown in the aftermath of the fire at Notre-Dame shows that humanity is capable of compassion, and the money to at least start fixing the problems in the world can be raised fairly easily. Of course, it will cost more than a billion dollars to clean up the planet and feed the poor, but if that much can be raised voluntarily in just 24 hours, imagine what can be accomplished if people started to direct their charity to the problems that are actually in the process of destroying life as we know it on this planet.

As an Op-Ed from Carl Kinsella of Joe.ie pointed out, “If two men in a world of more than 7 billion people can provide €300million to restore Notre Dame, within six hours, then there is enough money in the world to feed every mouth, shelter every family and educate every child. The failure to do so is a matter of will, and a matter of system. The failure to do so comes from our failure to recognize the mundane emergencies that claims lives all around us every single day.”

“Everywhere in the world, from Paris to Persepolis, people are suffering. But their suffering is every day. It does not light up a front page, and it does not inspire immediate donations from the world’s wealthiest men,” Kinsella continued.

This failure of priorities is largely the fault of the global media, that shies away from reporting on wars, environmental problems, or economic conditions which could make their sponsors look bad. The people of the world are generally good, they are just being led astray by the cultures that they worship.