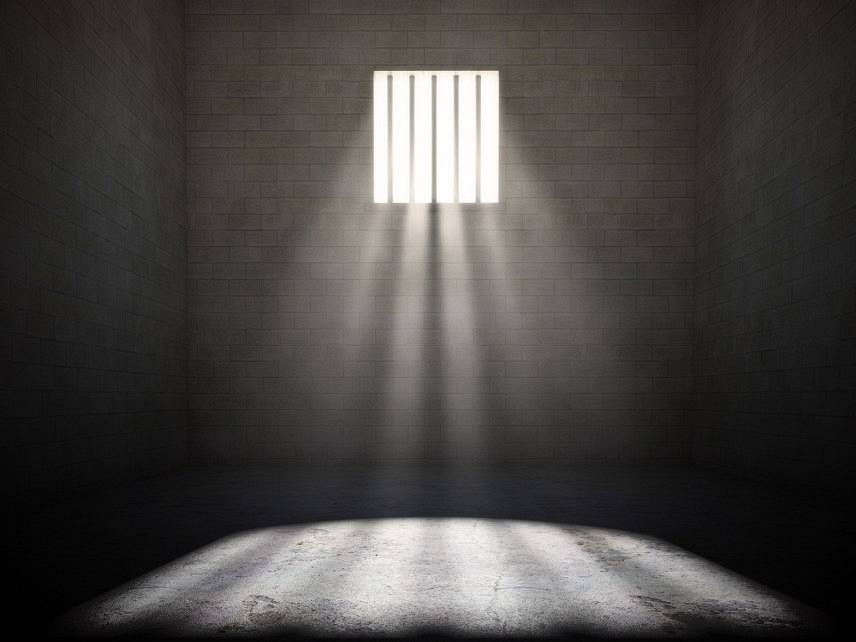 In 2018 alone, wrongly convicted prisoners lost more than 1,600 years of life behind bars.

That’s a new record, according to the annual report from The National Registry of Exonerations, which tracks all exonerations from 1989 onward. In 2018, 151 people were freed from serving sentences for crimes they did not commit. They had served 1,639 years altogether, an average of about 11 years per person.

One of the big drivers of misconduct-fueled exonerations in 2018 was good old, corrupt Chicago. In 2017, Chicago saw its first-ever “mass exoneration” due to a corruption scandal involving Sgt. Ronald Watts. Watts was charged with leading his unit of officers in a massive protection racket where officers planted drugs on people who refused to pay extortion demands. In 2017, the convictions of 15 men were tossed out by prosecutors.

Further investigation into the extent of Watts’ actions and those of his officers led to more exonerations in 2018. Another 31 defendants had their charges tossed out last year. And the report notes that even more exonerations have come this year—another 14 of them. The Watts cases have prompted the National Registry of Exonerations to rethink how it handles “group exonerations.” Historically, this report has not included group exonerations in its statistics (the Watts exonerations from 2017 were not in its last report) because its definition calls for individualized re-examination of specific cases. After taking a closer look at the Watts cases, they’ve realized that even though these are group exonerations, the defendants are also seeing individualized reinvestigations. So they’re going to start adding these exonerations to their statistics if they qualify.

Because of Chicago’s police corruption, Illinois topped the list of states for exonerations last year, with 49. New York and Texas tied for second with 16 exonerations each, which shows just how much the behavior by Watts’ crew shaped the overall statistics.

A few additional details from the latest report: