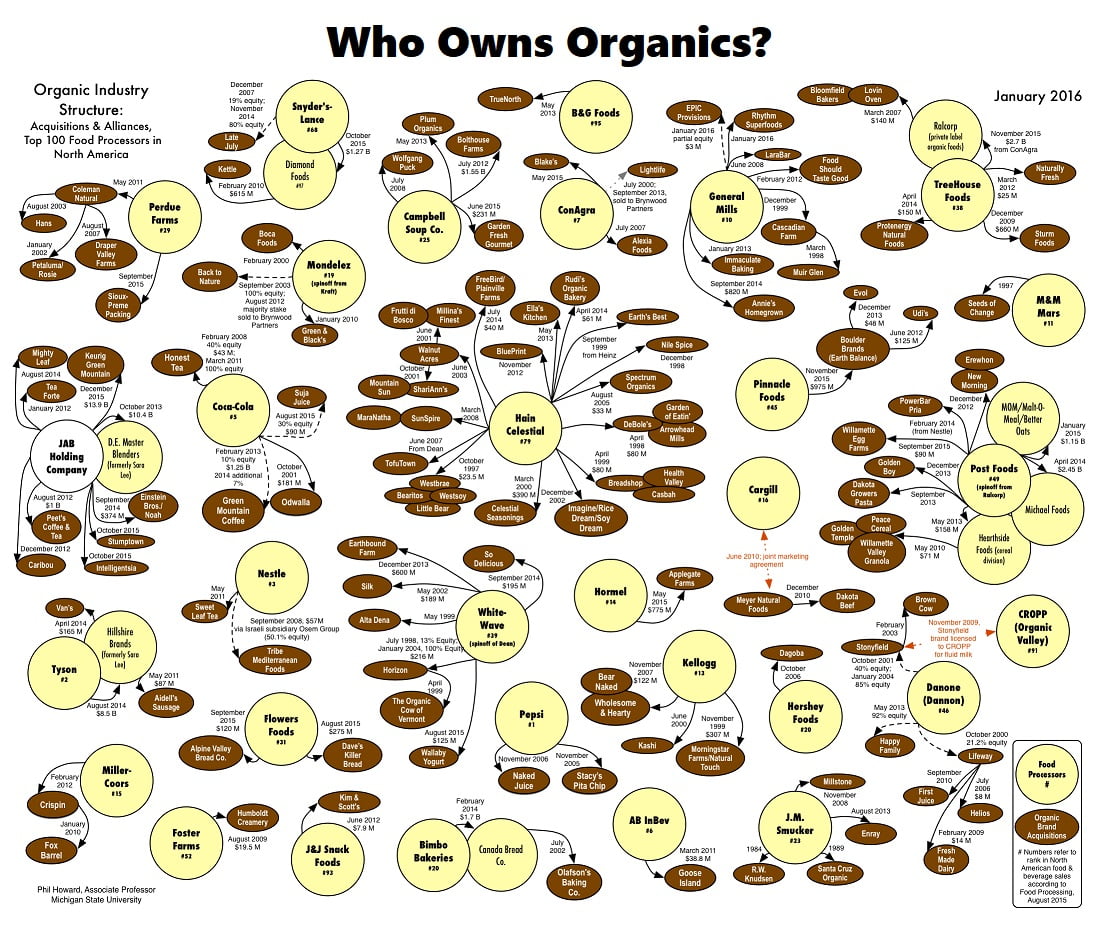 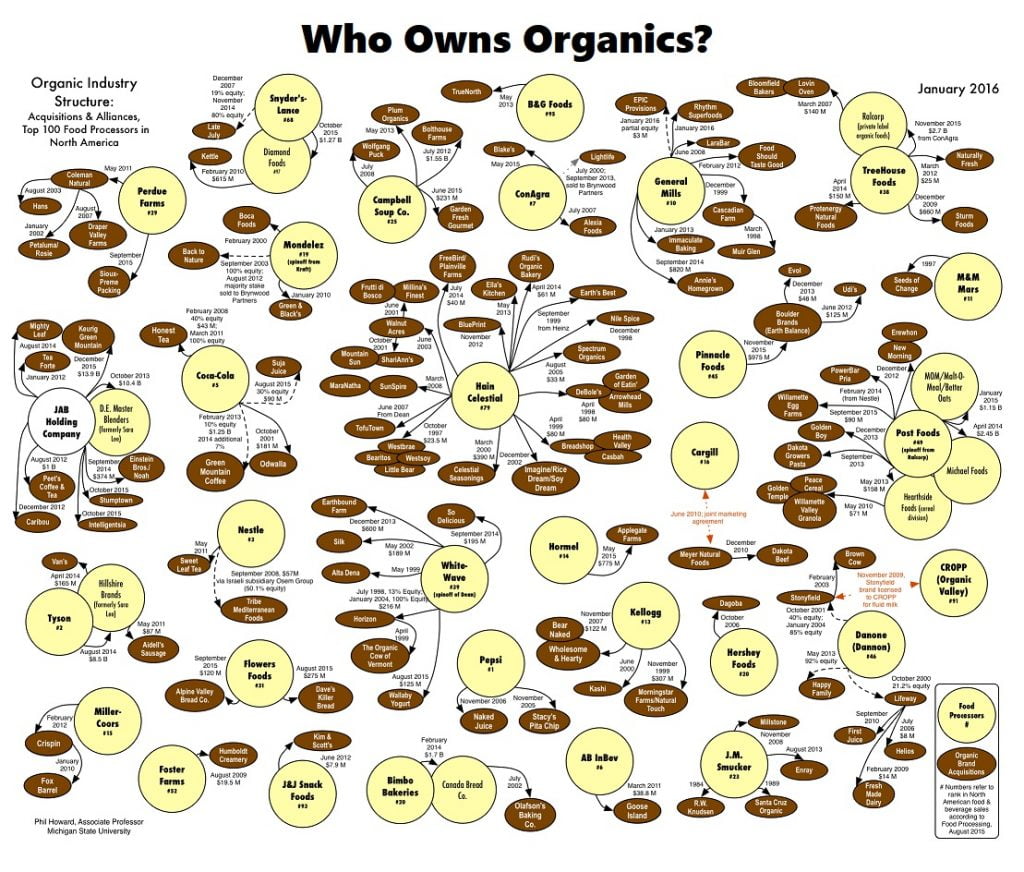 By Alliance for Natural Health,

We thought the problem was limited to fraudulent overseas suppliers; but fake organics are also grown in the US, and the USDA is clueless. Action Alert!

A Missouri farmer has been charged with ripping off food companies and consumers by falsely marketing more than $140 million worth of corn, soybeans, and wheat as organic.

Observers have called the scale of this fraud “jaw dropping” and likely the largest case of its kind involving US farmers.

The level of deception in the organic industry has reached epidemic proportions: a USDA study found that 40% of all organic food sold in the US tested positive for prohibited pesticides.

This is an outrage, but the USDA shows no signs of deviating from business as usual.

This episode highlights what we’ve been saying for months now: the USDA, who is responsible for ensuring the integrity of the organic label, is absolutely inept.

First, we had fake organics flooding in from overseas. We were told the problem was with foreign certifiers and that more oversight over the supply chain would reduce the fraud.

But now it appears the problem is much deeper, and the USDA simply lacks the will to enforce the law. How else could such large-scale fraud occur on American soil over the course of a decade?

In fact, it wasn’t even the USDA that discovered the fraud; it was reportedly detected by a buyer after the grain he bought tested positive for GMOs.

We don’t know precisely where the oversight process broke down. The USDA does not perform inspections of organic producers; that is supposed to be taken care of by USDA-accredited, third-party organic certifiers.

Farmers submit an organic system plan to a certifier, describing the methods used on the farm to produce organic crops. Certifiers review the plan and, if approved, are supposed to perform annual inspections which may include residue testing to ensure organic crops have not come into contact with prohibited substances.

Judging from the fraud coming from overseas from certifiers like ETKO, it seems likely that these third-party organic certifiers are also in on the fraud.

What does the USDA’s organic seal mean anymore if the game can be rigged so easily? How many more farmers or businesses are similarly capitalizing on the premium for organic crops without adhering to organic standards? Does the USDA even care?

Take action below and tell the USDA to take steps to address organic fraud.

Action Alert! Write to the USDA and Congress, telling them that the level of organic fraud going on is an outrage, and major steps must be taken to address it. Please send your message immediately.

Read the full article at Alliance for Natural Health.

The Healthy Traditions Glyphosate-tested Program. Foods with this logo have been tested for the presence of glyphosate.

Who Owns Organics infographic from The Cornucopia Institute.

The first wave of acquisitions of organic processors was concentrated between December, 1997 and October, 2002.  This period coincides with the initial release of the draft USDA organic standards and its full implementation in October, 2002. A second wave of acquisitions in the organic sector has been occurring since 2012. Surprisingly few major corporate agribusinesses note ownership ties on their acquisitions’ product labels.

Dr. Phil Howard, an Associate Professor in the Department of Community Sustainability at Michigan State and author of the infographic above, has identified some significant updates to his Who Owns Organic Chart, including: