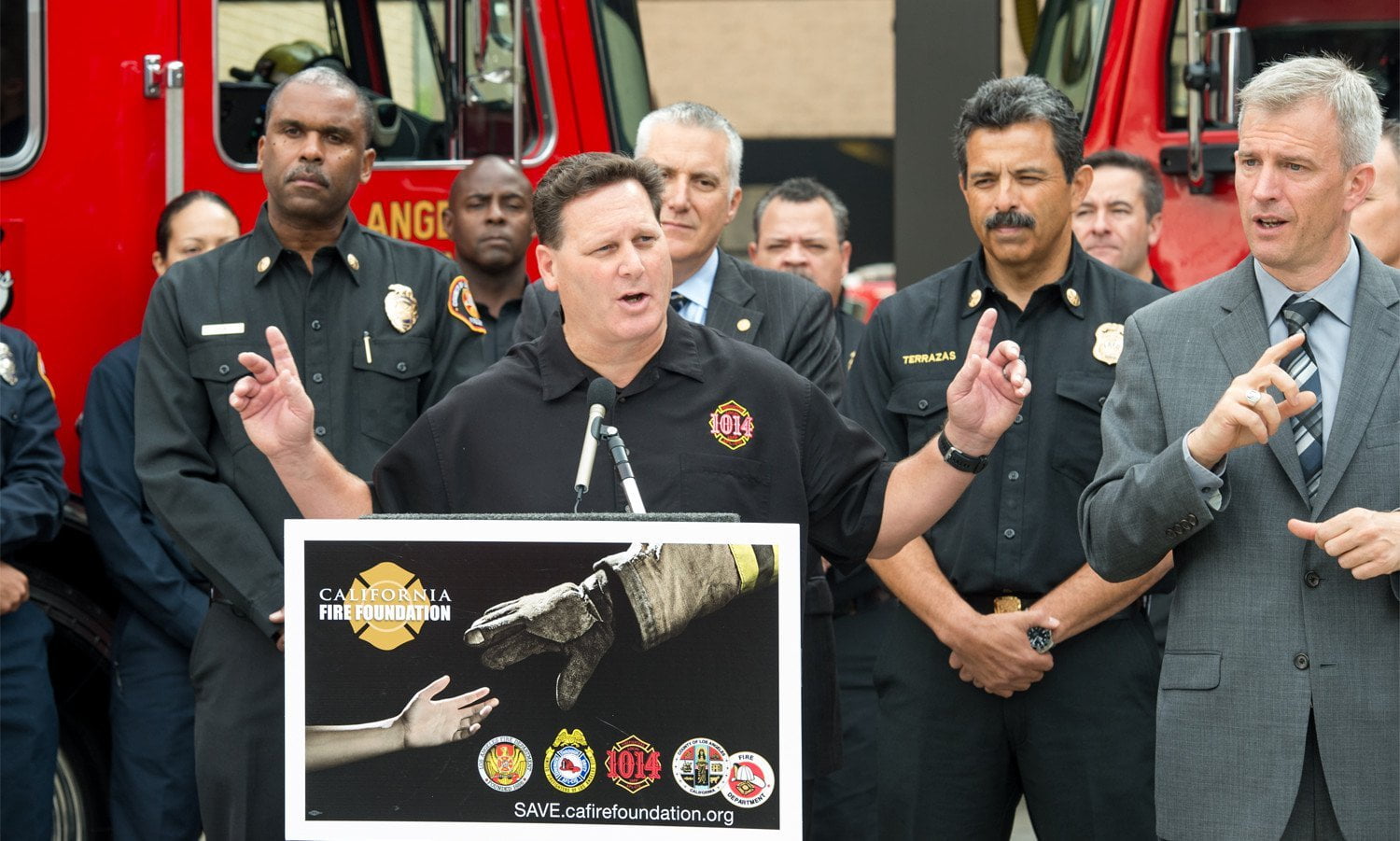 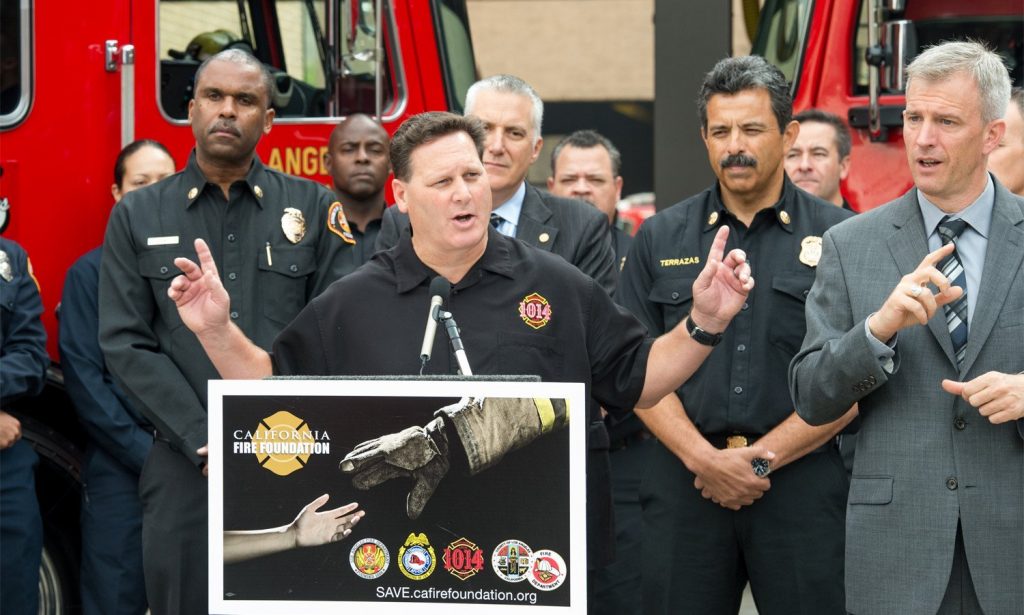 “Putting in tens of millions of 5G antennae without a single biological test of safety has got to be about the stupidest idea anyone has had in the history of the world” – Martin L. Pall, PhD & Professor Emeritus of Biochemistry and Basic Medical Sciences at Washington State University. – 5G: Great risk for EU, U.S. and International Health! Compelling Evidence for Eight Distinct Types of Great Harm Caused by Electromagnetic Field(EMF) Exposures and the Mechanism that Causes Them.

The conversation about 5G within the mainstream is becoming quite concerning for onlookers, as there’s been an increase in awareness about the health concerns of wireless radiation. Sure, there are natural sources of electromagnetic radiation on both ends of the spectrum in our environment, but never before has humanity experienced this much. The main reason why this is so concerning is because “Wireless radiation has biological effects. Period. This is no longer a subject for debate when you look at PubMed and the peer-review literature. These effects are seen in all life forms; plants, animals, insects, microbes. In humans, we have clear evidence of cancer now: there is no question We have evidence of DNA damage, cardiomyopathy, which is the precursor of congestive heart failure, neuropsychiatric effects.” (Dr. Sharon Goldberg, 5G Small Cell Tower Hearing In Michigan)

You don’t have to look hard to find the scientific research pertaining to wireless radiation, cell phones, electrical lines, etc. That being said, “waiting for high levels of scientific and clinical proof before taking action to prevent well-known risks can lead to very high health and economic costs, as was the case with asbestos, leaded petrol and tobacco.” (The European Commission).

Here you can find a list of citations for 1,670 peer-reviewed scientific papers about electromagnetic fields (EMF) published in scientific journals dating back to 1979 all the way through to 2018.

Putting in tens of millions of 5G antennae without a single biological test of safety has got to be the stupidest idea anyone has had in the history of the world.

That’s also something you may want to check out.

What’s really concerning here is the fact that this issue is completely ignored by our federal health regulatory agencies. I’m more so referring to North American agencies,  as multiple countries around the world have completely banned wireless technology inside of schools and nursery homes due to health concerns. Take France, for example. They passed a law in 2015 banning WiFi from all nursery schools. The law states that Wi-Fi must be turned off in all elementary schools when it’s not in use. A wired connection, if possible, is preferred. This could also be a great solution for your home, and a wired connection is much faster than a wireless one. France is one of dozens of examples.

It really highlights the connection between big corporations and our federal governments. In North America, corporations control science, safety, what gets approved and what doesn’t get approved. It’s a huge problem.

“Because there’s absolutely no question. There are people in government, who truly agree when I talk with them, they agree that this mine shouldn’t go ahead, or that damn shouldn’t be built, or Monsanto shouldn’t be allowed to test its seeds here. It’s corruption really, the might of money, the corporations that hold governments in their hands, because of lobbying power and so forth, it’s really frightening.”  – Jane Goodall

That being said, it’s great to see so many people taking initiative. We must act, and we must continue to create awareness and help shift human consciousness in several areas. Take, for example, a city by the name of Peterborough in Ontario, Canada, near Toronto where Collective Evolution is based. They have developed an information sheet to help organizations accommodate individuals who have electromagnetic hypersensitivity (EHS). Symptoms of electromagnetic sensitivity include headaches, concentration difficulties, sleep problems, depression, a lack of energy, fatigue, flu-like symptoms, and much more.

Scientists, researchers, and people of all backgrounds have been creating awareness about this subject for a long time, but we have not heard much from mainstream media. And it seems that when they do cover it, it’s often a ridicule piece hinting at ‘pseudoscience.’ Again, this is quite concerning.

Below is an example of what I am referring to, something that goes beyond the science and into actual human experience, as many of us are feeling the effects of EMFs. The video is from of Dave Gillotte, Fire Captain and Union President at Los Angeles County Fire Fighters.

Fire Captain / Union President at Los Angeles County Fire Fighters Dave Gilotte, who is also a 25-year veteran firefighter, gave his testimony at the Los Angelas California Board of Supervisors meeting in 2016.  In fact, it’s important to note that firefighter groups in the United States have long opposed cell towers on their stations. Not only that, but in California they have been able to be exempt from the forced placement of towers on their stations because of the strong opposition they have due to health concerns from the radiation.

This wasn’t even a 5G tower, which is what we are heading for next.

Dr. Gunnar Heuser lead brain studies on firefighters following a cell tower installation on their fire station and found that their brains were all abnormal. His SPECT brain study in 2004 focused on firefighters who complained of neurological problems following a cell tower installation at their fire station beforehand. The symptoms they experienced were: headaches, memory problems, sleeping problems, depression, and anxiety.  Dr. Heuser published a study recently on fMRI showing abnormalities in EHS similar to brain injury. Original study published in July 2017, without the controls, full text: Corrigendum to the study, which includes fMRI scans of the controls (non- EHS)

Below is a video of the hearing mentioned above.

The Takeaway & What You Can Do

Instead of using a wireless internet connection, you can go wired in your home, which is actually much faster. You can unplug your EMF-emitting devices when they’re not in use, like your wireless router and your T.V. You can turn off your cell phone and shutdown your computer. You can live a healthy and active lifestyle to mitigate the effects of EMFs and you can utilize your mind-body connection healing abilities.  You can choose not to live near electrical wires, cell phone towers, etc. Your belief on whether or not these things can affect you is huge, and perhaps one of the most important factors.

At the end of the day, this is nothing to fear, but rather something we need to be aware of and continue to study. It’s quite obvious, from a scientific perspective, that EMFs pose a threat to human health. Now more than ever we are seeing a much louder and stronger voice of opposition toward things infringing on our health and overall human rights.

One thing is for certain: In an age of massive censorship, we cannot afford to be silent, so please share this information any way you can.

Edit Feb 11th 2019: Removed 5G from title as the cell tower in the study was not 5G. Clarified in the article content as well.