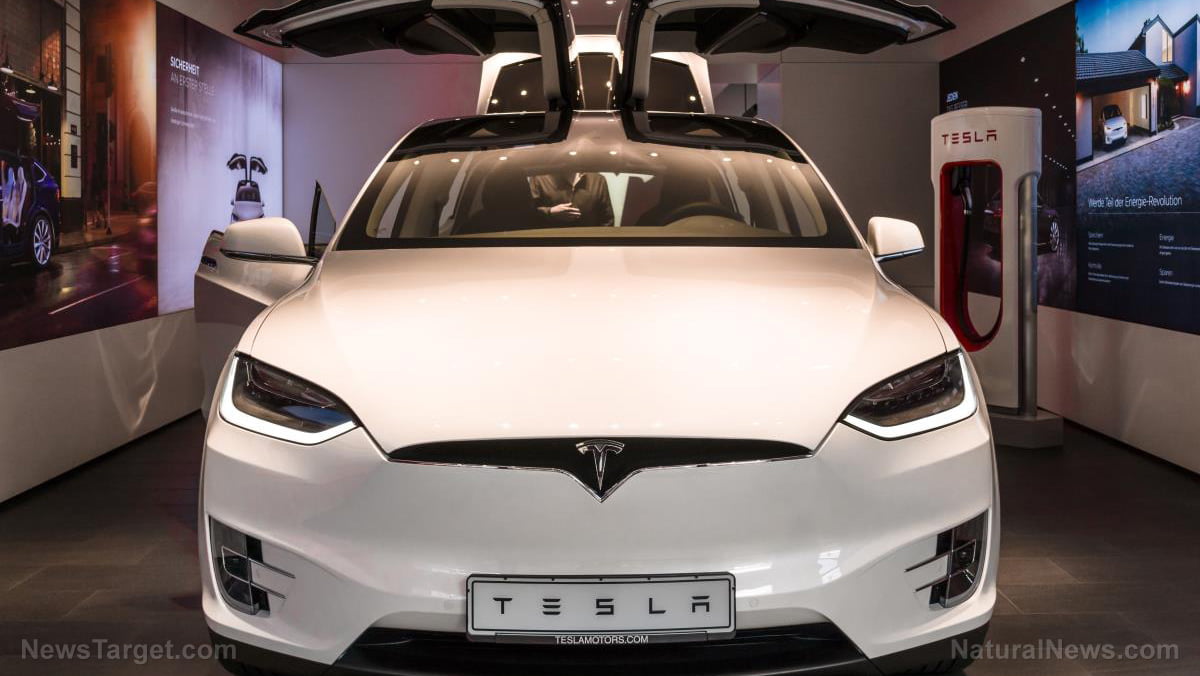 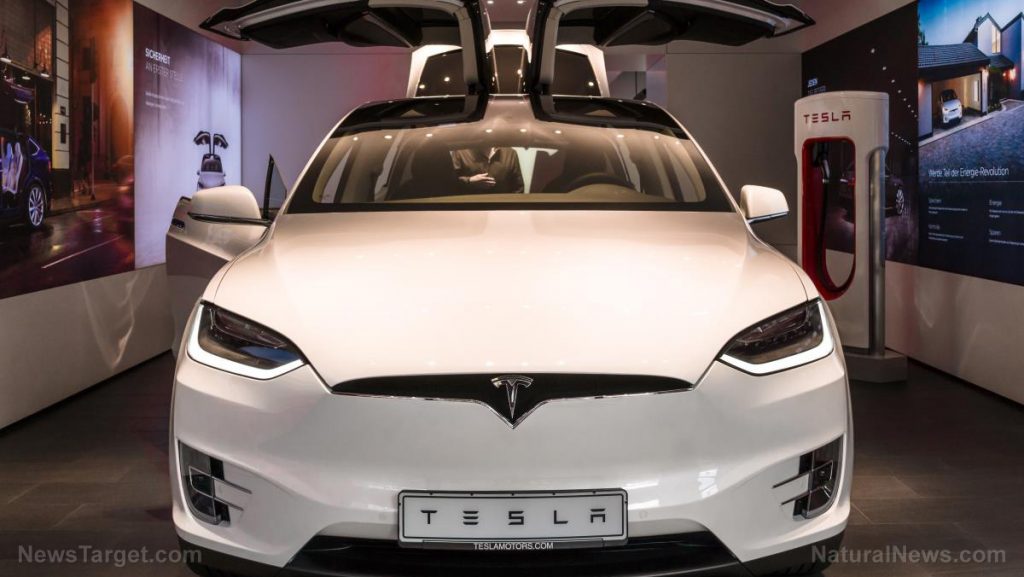 If you’re considering an electric vehicle because you care about the planet, you might want to take a look at the results of a new German study. Researchers there say that electric vehicles there account for more carbon dioxide emissions than diesel cars do.

According to the study, which was presented at Munich’s Institute for Economic Research, once you take carbon dioxide emissions related to producing batteries into account as well as the prominent role of coal in German energy, electric vehicles actually emit anywhere from 11 to 28 percent more emissions than diesel ones.

This is because mining and processing the cobalt, manganese and lithium used in the batteries tends to consume a high amount of energy. Take the example of a Tesla Model 3 battery. They say that just one represents anywhere from 11 to 15 tons of carbon dioxide. When calculated across a lifetime of ten years traveling 15,000 kilometers per year, it sees 73 to 98 grams of carbon dioxide for each kilometer driven.

That’s before taking into account the carbon dioxide that is given off to generate the electricity used to power the cars. All told, each of these Model 3s emits between 156 and 180 grams of carbon dioxide per kilometer, according to their calculations, which exceeds that of a Mercedes diesel car.

This study’s authors say that the EU’s classification of electric cars as having zero emissions is deceptive because they actually produce significant emissions. They also expressed their belief that the EU’s target of 59 grams of carbon dioxide per kilometer by the year 2030 is unrealistic from a technical standpoint.

They believe that hydrogen-methane vehicles are a better choice for the environment. They concluded: “Methane technology is ideal for the transition from natural gas vehicles with conventional engines to engines that will one day run on methane from CO2-free energy sources. This being the case, the German federal government should treat all technologies equally and promote hydrogen and methane solutions as well.”

It’s a timely finding as Germans are finally growing more accepting of electric cars. Experts there predict the country will have one million battery-electric or hybrid cars on its roads by the year 2022. This is two years later than their original goal of 2020 as uptake was originally slow; recent financial incentives have encouraged more buyers to adopt the technology. As of last August, there were 460,000 hybrid or electric cars on its roads, and the country had around 13,500 public charging stations.

The diesel emissions scandal is weighing heavily on consumers there, and the industry believes that the 33 different hybrid and electric models being offered there now will triple in the years to come.

German cities can now ban diesel cars on account of the air pollution they create, and cities like Dusseldorf and Stuttgart have been instructed by a federal administrative court to consider a year-round ban on older models as those two cities are the only ones in the country with nitrogen oxide levels that exceed EU limits.